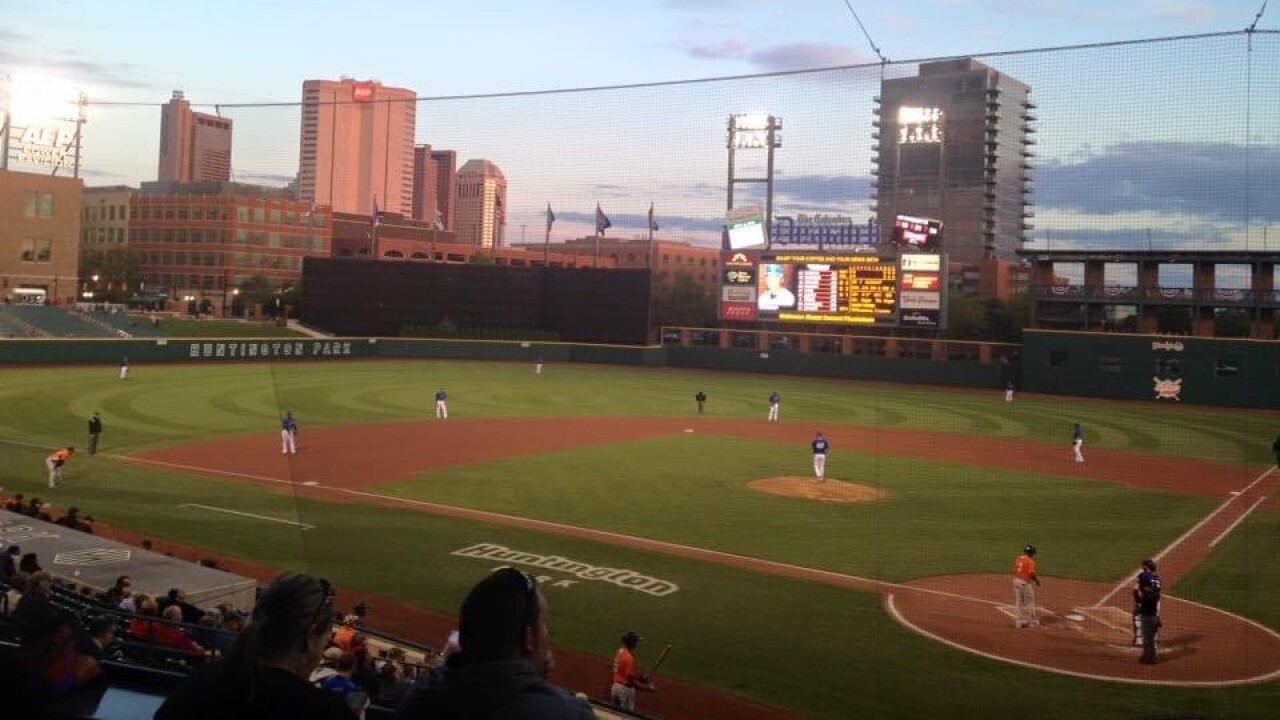 There will not be a 2020 Minor League Baseball season.

After having the start of the season delayed due to the spread of COVID-19, Minor League Baseball officials announced on Tuesday a decision to cancel the season.

In 2019, Minor League Baseball attracted 41.5 million fans to ballparks across North America. The teams are supplemented by professional players signed by MLB squads, and are paid a much smaller salary than their big league counterparts.

While MLB has decided to push forward with a shortened season starting July 23, Minor League Baseball’s revenue model would have made it impractical for a 2020 season given most of its revenue comes from gate attendance, concessions and merchandise, compared to MLB which sees a sizable revenue stream from TV.

Even though the majority of Minor League Baseball players will not play in 2020, MLB teams have formed “taxi squads” of their top minor league players. The taxi squads will provide big league rosters with players ready to be called up in case of an injury at the MLB level.

"These are unprecedented times for our country and our organization as this is the first time in our history that we've had a summer without Minor League Baseball played," said Minor League Baseball President & CEO Pat O'Conner. "While this is a sad day for many, this announcement removes the uncertainty surrounding the 2020 season and allows our teams to begin planning for an exciting 2021 season of affordable family entertainment."