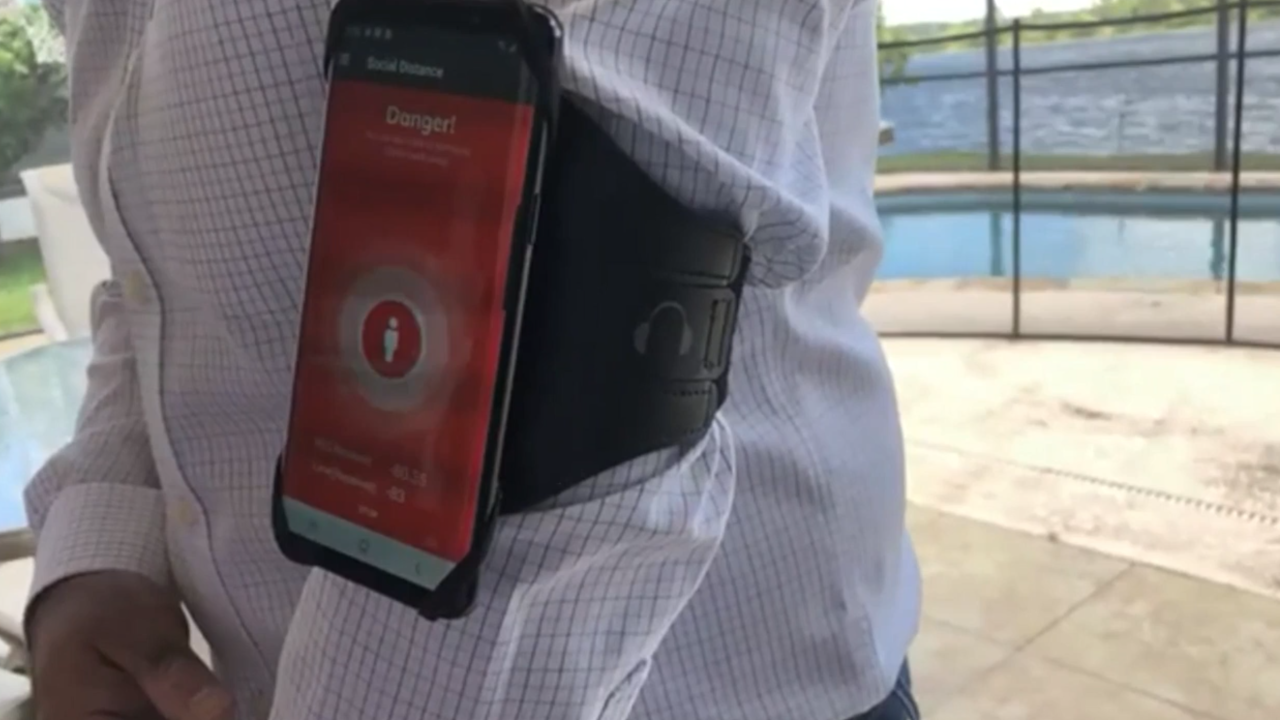 “I liken this to being a startup,” said Rockmount Ranchwear’s owner Steve Weil. “This company started up in 1946 and in some ways, being closed for two months is like being a startup again.”

The feeling of starting up, versus simply reopening, stems from the very new environment in which the store is opening. With coronavirus concerns still lingering, Rockmount and other businesses have to make a lot of changes to their business operations to more safely serve customers.

“We are doing everything we know of to do, including masks for staff and customers,” said Weil. “Hand sanitizer when you walk in. We are segregating shirt that have been tried on to be steamed.”

From retail to the service industry, every business reopening has had to modify their operations to include new safety protocols and social distancing.

Tiersky is the CEO of a company called FROM, The Digital Transformation Agency. FROM is developing an app called “Social Safety,” that hopes to make the choice to reopen easier and safer.

“The main purpose of it is to act as a proximity detector,” said Tiersky. “In a workplace, each employee would have a phone with the app installed and when the app detects another person running the same app is closer than approximately 6 feet away, it will start to give you an alert.”

Social Safety can also help with contact tracing within the workspace, by collecting data on employees that have worked near each other.

“Technology has made it easier for viruses to spread, so I think we need to be asking ourselves how do we use technology to combat the virus as well,” said Tiersky. “I know that Apple and Google are working on embedding contact tracing abilities into both the Android and Apple operating system. I know that companies like Ford are working on wearable devices that can do similar types of things to what we are working on.”