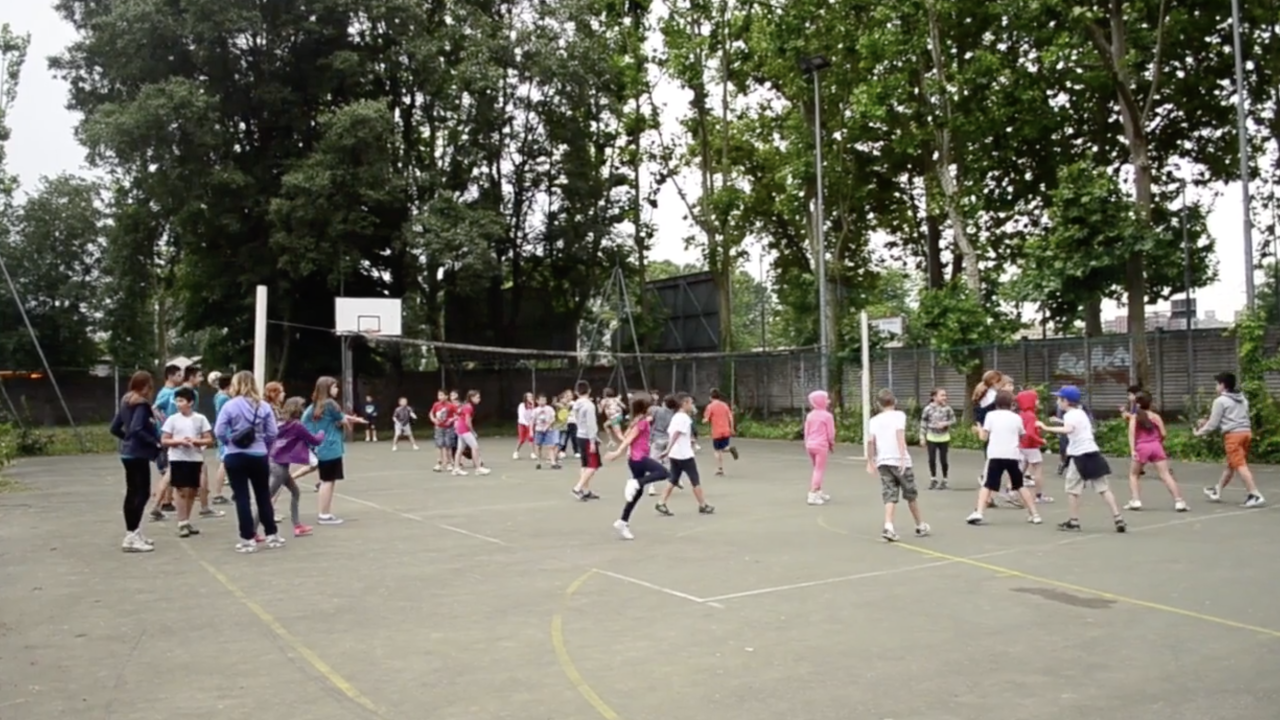 Parents all across America are struggling with whether sending their kids to summer or day camp is the best option this year. Thousands of children get amped up each year to spend the summer hanging out with old friends, meeting new friends, and doing different activities. But because of COVID-19, things are different.

"A lot of camps right now are trying to make decisions about summer, and they’ve been trying to do that for quite a while," said American Camp Association (ACA) President Tom Rosenburg.

The ACA accredits camps all over the country. Rosenburg and his team have worked with health experts and the YMCA of the USA to put together new regulations for hosting camp this summer — in places where government officials have given the OK.

"Kids are starved, frankly, absolutely starved for emotion and social connection. They spend hours online and cast adrift in a sea of screens. Those kids that have screens, but they feel a deep sense of loneliness and isolation from their friends," said Rosenburg.

He says the preparation for kids going to camp will start early.

"Before you even arrive to camp, parents are going to be requested to prescreen campers 7 to 10 days before camp begins to make sure they are well," said Rosenburg.

Kids will be screened every day in the morning and monitored throughout the day. If a camper has symptoms, Rosenburg says the parents will be called, and they will have to come get their child.

"There’ll be a focus on campers using individual equipment that’s assigned to them, instead of sharing equipment. You’ll see the types of activities being offered focusing on those that can be done by small family households of campers," said Rosenburg.

Those small family households won’t necessarily be siblings, just small groups of kids who will be together the duration of camp and will have the same camp counselors throughout as well.

"They will move through camp as a group, making group decisions about activities," said Rosenburg.

But most importantly, Rosenburg says you’ll still see camp in most places, which he says is going to be very beneficial to kids’ wellbeing.

Parents should ask about how their child's camp is reducing risk. If it's important to you that the camp follows specific guidelines we just talked about, check if the camp is accredited by the American Camp Association .