Could Nintendo be a fixture in schools? 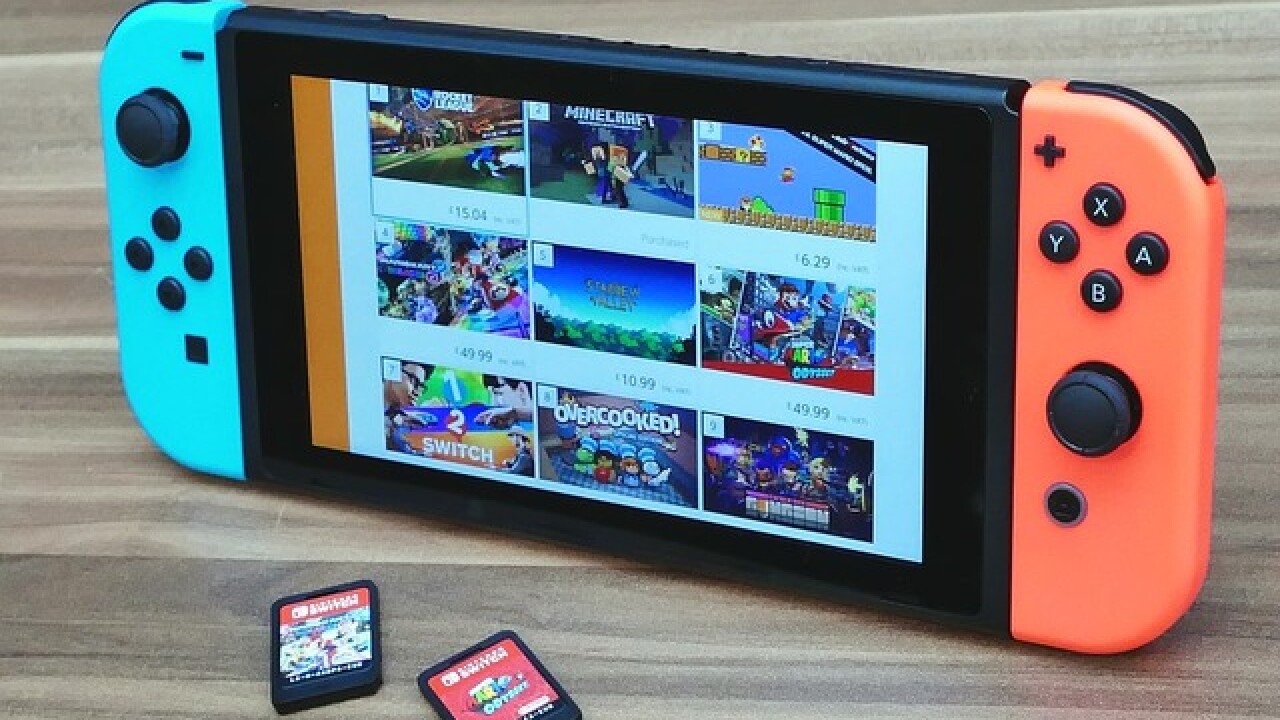 Nintendo has long been synonymous with entertainment. But now the gaming giant is getting into education.

The company announced on Tuesday it is partnering with education nonprofit Institute of Play to bring its popular Switch gaming console and DIY Labo kits to 100 classrooms across the United States. The effort aims to help kids build communication and critical thinking skills in science, technology, engineering, art and mathematics (STEAM).

The Nintendo Switch, which is both a handheld and home console, sold roughly 10 million units after its launch. In January 2018, the company introduced Nintendo Labo, series of DIY projects that allows kids to build things such as an RC car, a fishing rod and a piano out of cardboard. These cardboard figures are used with Switch video games and can tech basic programming skills through its Toy-Con Garage feature.

Nintendo is bringing the products to 100 schools nationwide for kids ages 8 to 11. A pilot program has already brought kits to 11 schools in the New York City Tri-State area. The program will run through March 2019.

Interested schools can also apply to participate. The Institute of Play said it will eventually create lesson plans for any teacher who wants to introduce it in their classroom.

Reggie Fils-Aime, Nintendo of America's president and chief operating officer, told CNN Business the move aims to give back to the community and get the next generation of workers excited about new technology.

"Nintendo thinks in terms of the long-term," he said."The importance of STEM and STEAM for us is core to having great employees in the future."

Arana Shapiro, co-executive director of the Institute of Play, said the response so far has been strong.

"Kids are very excited by it. There's immediate buy-in from them," she said. "Teachers were skeptical at the beginning, but they've gotten excited across the board by the end. The tipping point for them is the Toy-Con Garage part and being able to see kids tweak [the product] and make it their own."

Nintendo's move into the classroom comes at a time when "screen time" is under scrutiny. Studies have shown kids and teens who are addicted to their smartphones tend to be less attentive, get less sleep and are more at risk of depression and suicide.

Although the Labo kit gets students to build things and use their imagination, a screen is still central to the process. But Fils-Aime says Labo kits provide more than just entertainment to pass the time.

"It inspires people, particularly kids to make creations and figure out how they work," he said. "The do-it-yourself, tactile nature really is what drives the experience. Because of the hands-on nature we feel it provides a really compelling experience for kids."

Michael Pachter, an analyst at Wedbush, said the Switch device is less controversial than other devices such as Xbox or PlayStation because most of the content is E-rated and not sensitive for kids.

"You don't feel as bad about your kids spending time using it," he said.

He believes Labo is an attempt to ride the success of Nintendo's Wii, which blended gaming with interaction in the real world, by launching a new product.

Shapiro from the Institute of Play said the value of the kit is in how kids are encouraged to problem solve and think critically in a fun way.

"We are always on the lookout for new tools and technologies that combine the best of learning with the spirit of play," she said. "With Nintendo Labo, we found an inspiring and innovative approach in both areas."