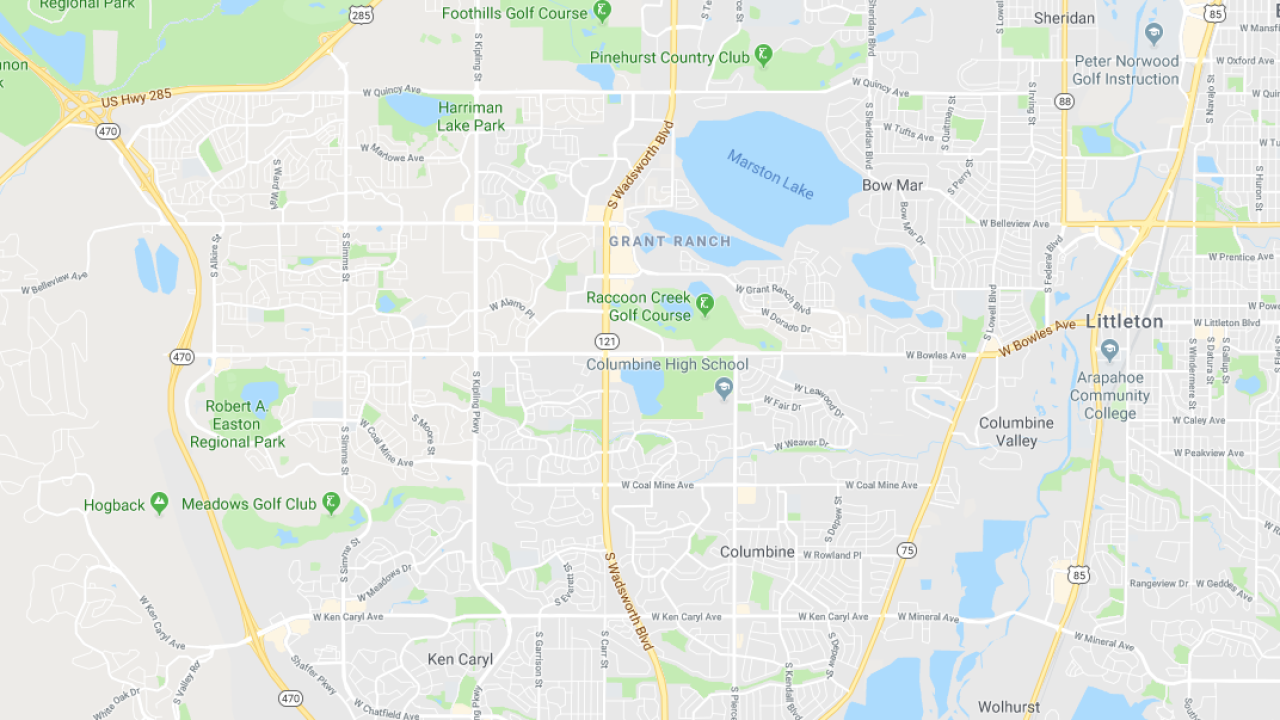 JEFFERSON COUNTY, Colo. – Several Jefferson County, Colorado, schools, including Columbine High School, were placed on lockout Tuesday afternoon because of what the sheriff’s office said “appears to be a credible threat.” The FBI and other authorities are looking for an 18-year-old woman who is believed to be connected to the lockouts and who is considered armed and dangerous, according to the FBI.

A Jeffco Public Schools spokesperson said several schools in the Columbine and mountain areas of the district were on lockout at 1 p.m. but said “everyone is safe.” The spokesperson, Diana Wilson, said business was operating as usual within the schools but no one was allowed inside or outside.

“It is our understanding they are searching for a suspicious person,” Wilson said.

Authorities say she should be considered armed and extremely dangerous. Anyone with information is asked to call the FBI at 303-630-6227.

"Thank you for your patience as we worked through this safety issue," the district tweeted.

At 2:48 p.m. the Colorado Department of Education tweeted : "Due to a credible threat to schools by an individual identified by the FBI, the Department of Public Safety recommends all schools in the Denver metro area conduct a lockout and controlled release immediately. More info to come."

A "BOLO" sent out by Rocky Mountain Safe Streets Task Force says that Pais is "infatuated with Columbine school shooting" and was "attempting to buy firearms."

The Aurora Police Department said it was "taking this threat seriously" and that it was working with Aurora Public Schools and Cherry Creek Schools.

"The threat being investigated is to schools in general, and we are working together across the metro area to gather more information," Aurora police tweeted. "We will keep everyone updated as soon as we can, in the meatime [sic] in Aurora we are increasing police presence at our schools."

Aurora police said just after 2:30 p.m. they were still investigating the general school threats and that people will see extra officers at schools in Aurora during the investigation.

"We are in close communication with @AuroraPD regarding the non-specific threat," Cherry Creek Schools tweeted . "They have not requested that we place any schools in secure perimeter. We have placed additional security officers throughout the district out of an abundance of caution."

The 20th anniversary of the well-known Columbine High School mass shooting is coming up. The massacre took place on April 20, 1999.

The Jefferson Public Schools will be hosting remembrance events throughout the community Thursday, Friday and Saturday.