Crews will start tearing down the border wall prototypes today. It cost more than $3 million to build them 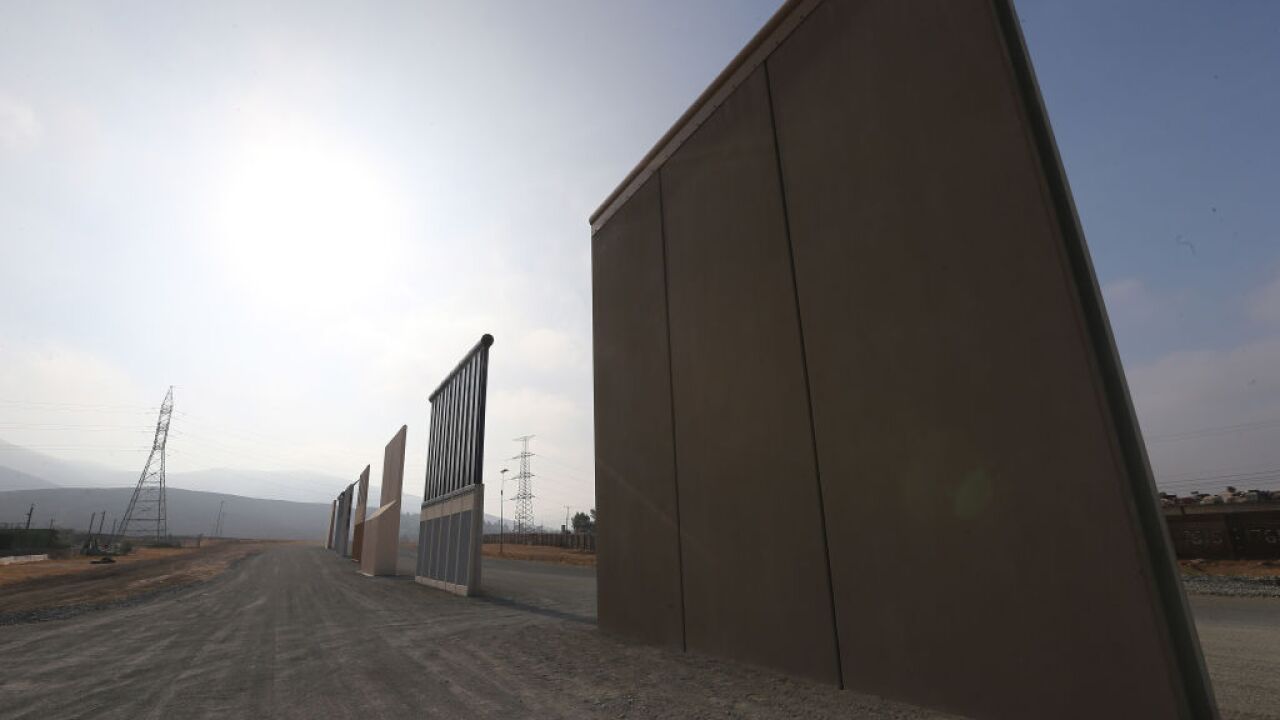 Customs and Border Protection will begin to take down the administration's border wall prototypes in the San Diego area today, according to a CBP official.

"At this point, we have learned a lot from them, but we don't necessarily have a purpose or use for them anymore, and we will be bringing them down," said the official.

The official said that even though CBP is prohibited by Congress from using the prototype designs in most of its new wall projects, they used the testing and evaluation to validate previous designs.

"What it did not preclude us from doing, first of all, was learning from those prototypes," said the CBP official.

Previous CBP construction methods such as internal hardening (inside the steel posts) and anti-climb features were validated by the testing, said the official.

"Those are not things that the [congressional] language necessarily precludes and they're items that we have been able to add to our tool kit," added the official.

Some reports have suggested the prototypes didn't do well in tests conducted by breaching experts, though the results haven't been made public.

The prototypes are in the same footprint as the San Diego secondary replacement barrier project, which began last week. CBP had the option to leave the prototypes up and build around them, but the agency decided that the steel-bollard wall is "the most effective design in that location."

The prototypes will be "taken down gradually" and the material will be recycled by being "ground down" and used in a San Diego secondary construction project.

None of the companies that built the prototypes are currently building portions of the wall on the southern border, according to the official.