'Dancing with the Stars' crowns new champ after surprising season 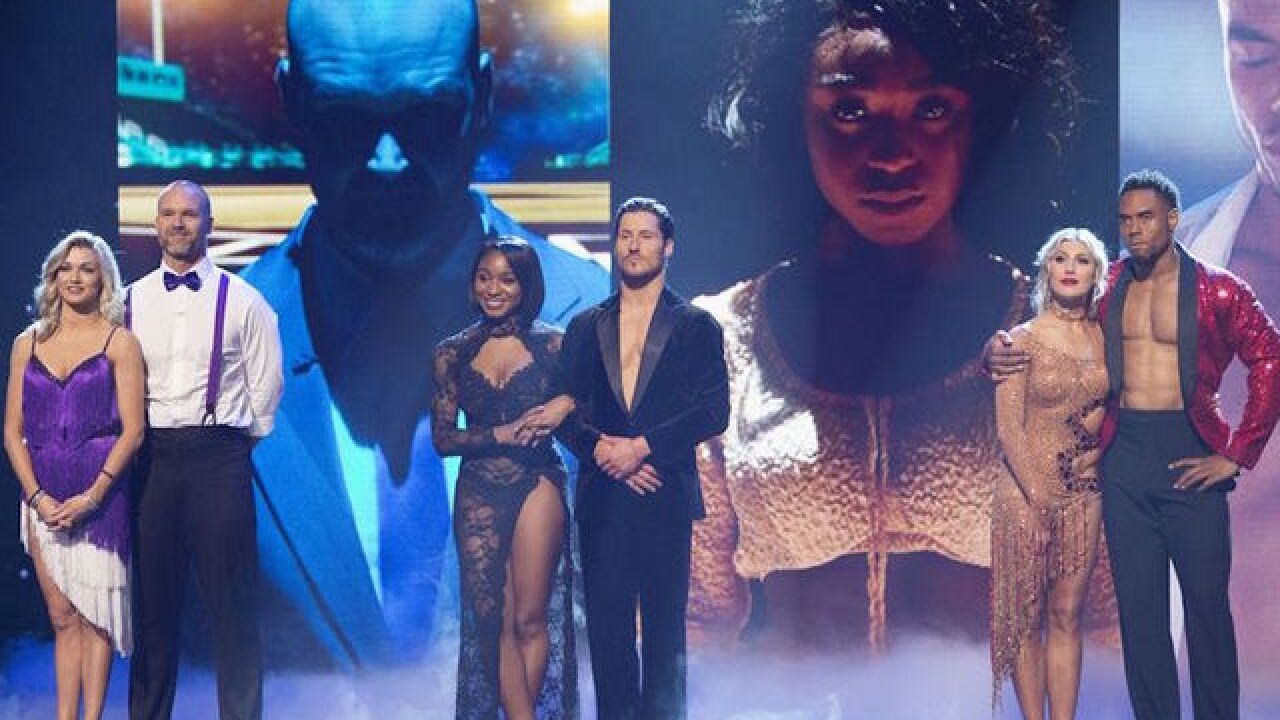 (CNN) -- Warning: This post discusses the results of the most recent season of "Dancing with the Stars."

"Dancing with the Stars" has wrapped up what could go down as one of the most surprise-filled seasons in its 24-season history.

The new champ is NFL star Rashad Jennings, who with his partner Emma Slater beat out two other duos for the crown.

Jennings and Slater bested Fifth Harmony's Normani Kordei, who was the frontrunner heading into the finale, and retired MLB player David Ross.

Kordei came in third place, an announcement that was made in the final minutes of the two-hour finale, shocking hosts Tom Bergeron and Erin Andrews, as well as the studio audience.

"I've got no words," Bergeron said after announcing the final two teams.

Kordei took the high road, saying she was "incredibly grateful."

She and partner Val Chmerkovskiy got a standing ovation in the ballroom and on Twitter.

In the final dances of the night, Kordei and Chmerkovskiy received a perfect 40 out of 40 for their fusion dance. Jennings received a 39 and Ross got a 36.

The results come in a season of "Dancing with the Stars" that has seen a number of shocking voting results.

The first came during Week 6, when "Glee" alum Heather Morris was voted out of the competition in a result that drew ire from the ballroom audience.

In a pre-taped package that aired Tuesday, judge Len Goodman said of the final three, "Any one of them can win it."

Kordei was hailed in the same video piece as "the best celebrity I have ever seen on the show," by pro dancer Peta Murgatroyd.

Jennings was praised for his musicality and timing.

"He pulls off body action that rivals a dancer," pro Maksim Chmerkovskiy said.

Ross was considered the dark horse in the finale, but Maksim Chmerkovskiy chalked up his presence in the final three to his work ethic.

"Dancing with the Stars" returns with a new installment in the fall.