Data breach: Uber settles with 50 US states for $148 million 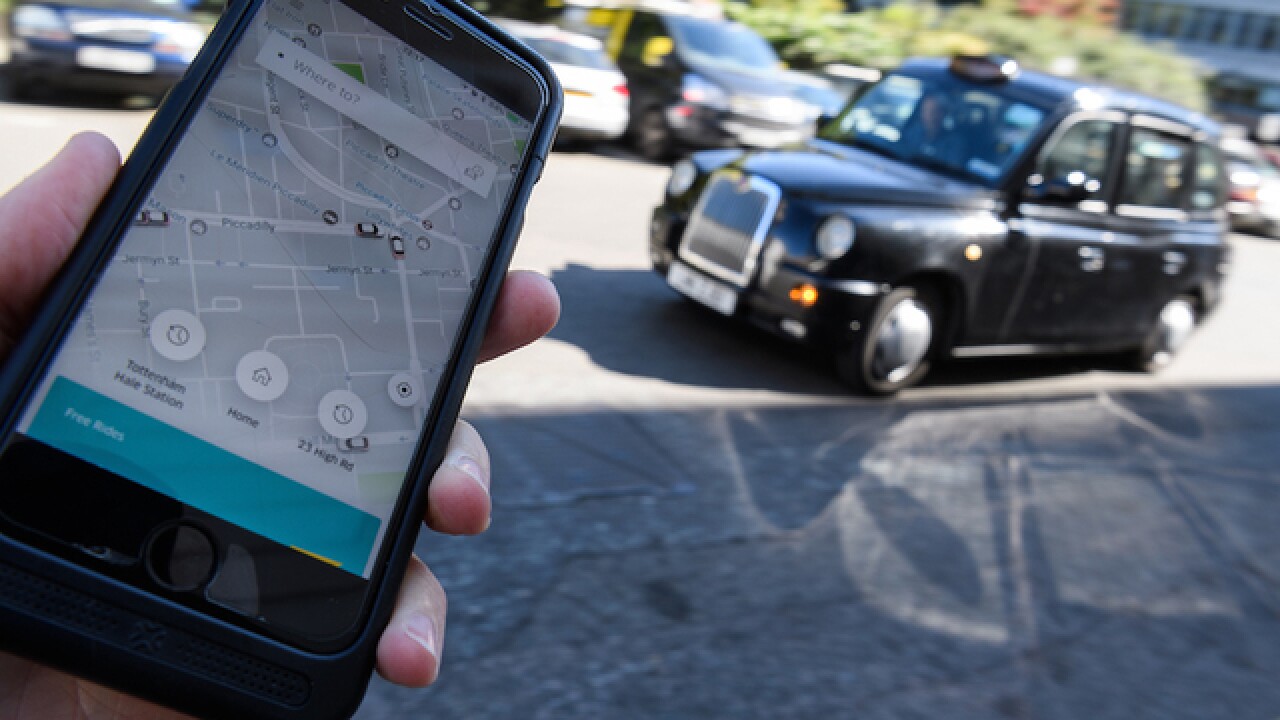 Copyright Getty Images
Leon Neal
<p>LONDON, ENGLAND - SEPTEMBER 22: In this Photo Illustration, a phone displays the Uber ride-hailing app on September 22, 2017 in London, England. The Transport Regulator has announced that it will not re-new the company's licence to operate in London as it's current service is &quot;not fit and proper&quot;. (Photo by Leon Neal/Getty Images)</p>

Uber will pay $148 million to settle an investigation into a 2016 data breach that the company was accused of intentionally concealing.

The settlement with attorneys general for all 50 states and Washington, DC, will be split among the states. It's the largest ever multi-state data breach settlement, according to the New York attorney general.

The investigation was called to look into allegations that the ride-share company violated state-level notification laws by intentionally withholding that hackers stole the personal information of 57 million users in 2016.

The breach wasn't disclosed until late 2017, when Uber revealed that it paid the hackers $100,000 to destroy the data. In April, Uber settled a case with the Federal Trade Commission, which was investigating claims that Uber deceived customers over this breach.

"This record settlement should send a clear message: we have zero tolerance for those who skirt the law and leave consumer and employee information vulnerable to exploitation," said New York attorney general Barbara D. Underwood said in a press release. New York will get about $5.1 million of the payout.

"Our current management team's decision to disclose the incident was not only the right thing to do, it embodies the principles by which we are running our business today: transparency, integrity, and accountability," said Uber chief legal officer Tony West in a blog post on Wednesday. "We'll continue to invest in protections to keep our customers and their data safe and secure, and we're committed to maintaining a constructive and collaborative relationship with governments around the world."