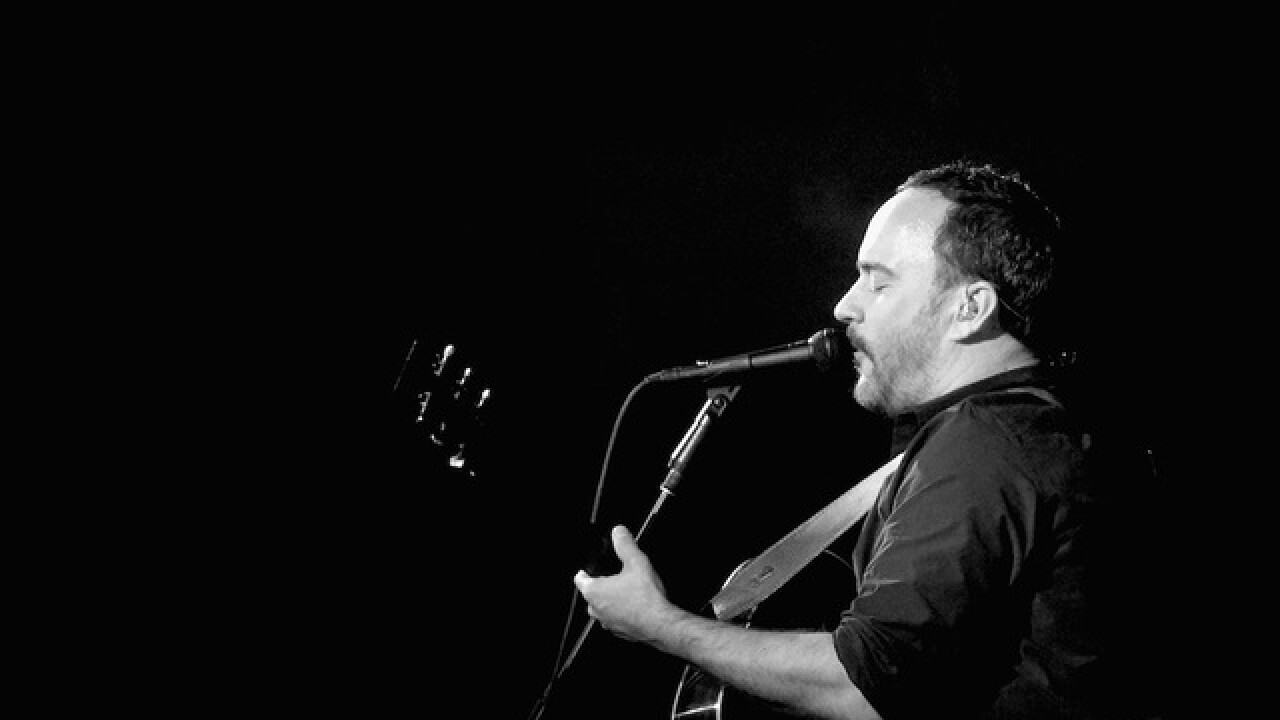 The Dave Matthews Band is reuniting to honor its roots and help Charlottesville to heal after last month's violence in the Virginia college town.

The band announced plans Wednesday to headline a "Concert for Charlottesville" on September 24 at the University of Virginia's Scott Stadium.

Charlottesville was the scene of clashes last month between white supremacists and counterprotesters that ended in arrests and the death of 32-year-old Heather Heyer after a car plowed into a crowd.

The concert will feature other high-profile acts such as Pharrell Williams, Justin Timberlake, Chris Stapleton, Ariana Grande, Brittany Howard of Alabama Shakes, the Roots and Cage the Elephant.

Beneficiaries of the fund will include victims of the events of August 11 and 12 in Charlottesville, their families, first responders and organizations devoted to the promotion of healing, unity and justice locally and nationwide.

The Dave Matthews Band was formed in Charlottesville in 1991. The planned concert will bring the band together a year after group members decided to take an indefinite hiatus.