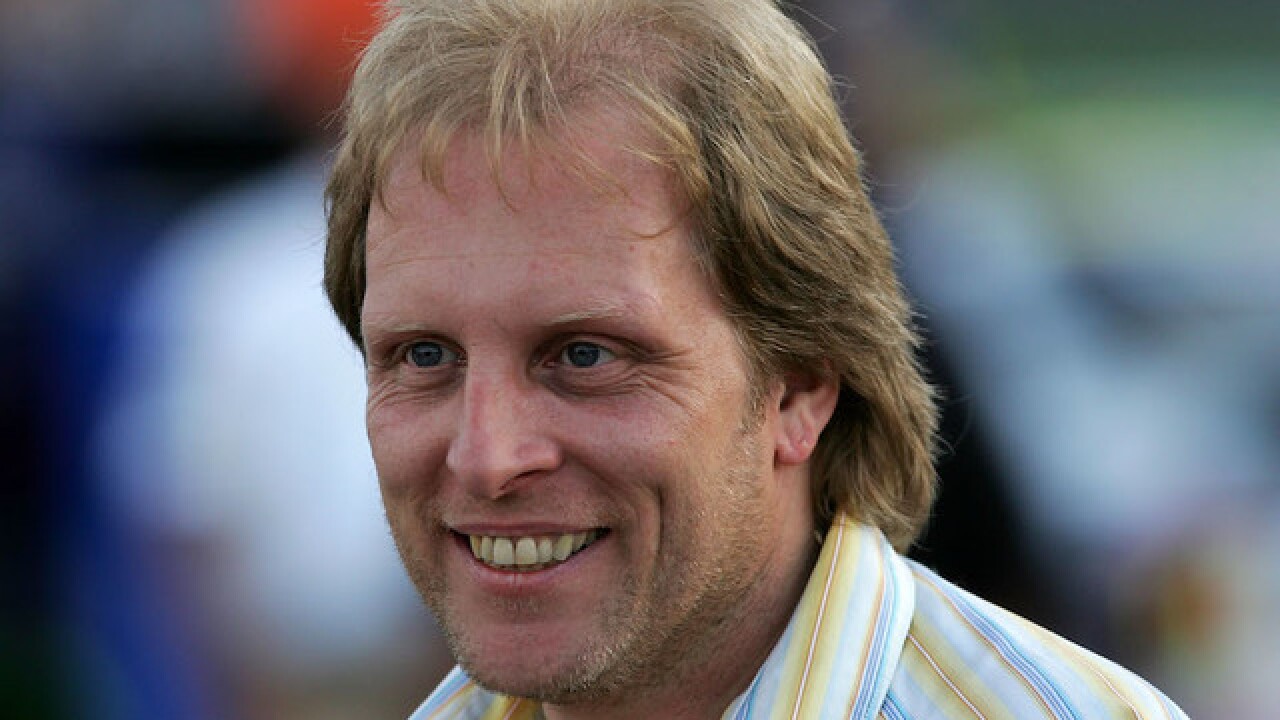 SEATTLE (AP) — Celebrity crab-boat captain Sig Hansen was arrested after he allegedly spat on an Uber driver in Seattle and kicked and dented the driver's car upon learning he couldn't pay cash for his ride home.

The Seattle Times reports the 51-year-old had been in the Ballard neighborhood celebrating Norway's Constitution Day with family and was arrested early Thursday at his Shoreline home.

King County Jail records show Hansen was booked in connection with misdemeanor assault and property destruction charges. He was released after posting $2,000 bail Thursday, and is set to be arraigned Saturday.

In a statement released through a publicist, Hansen said he was "terribly sorry" for his behavior and was "very embarrassed" by it.