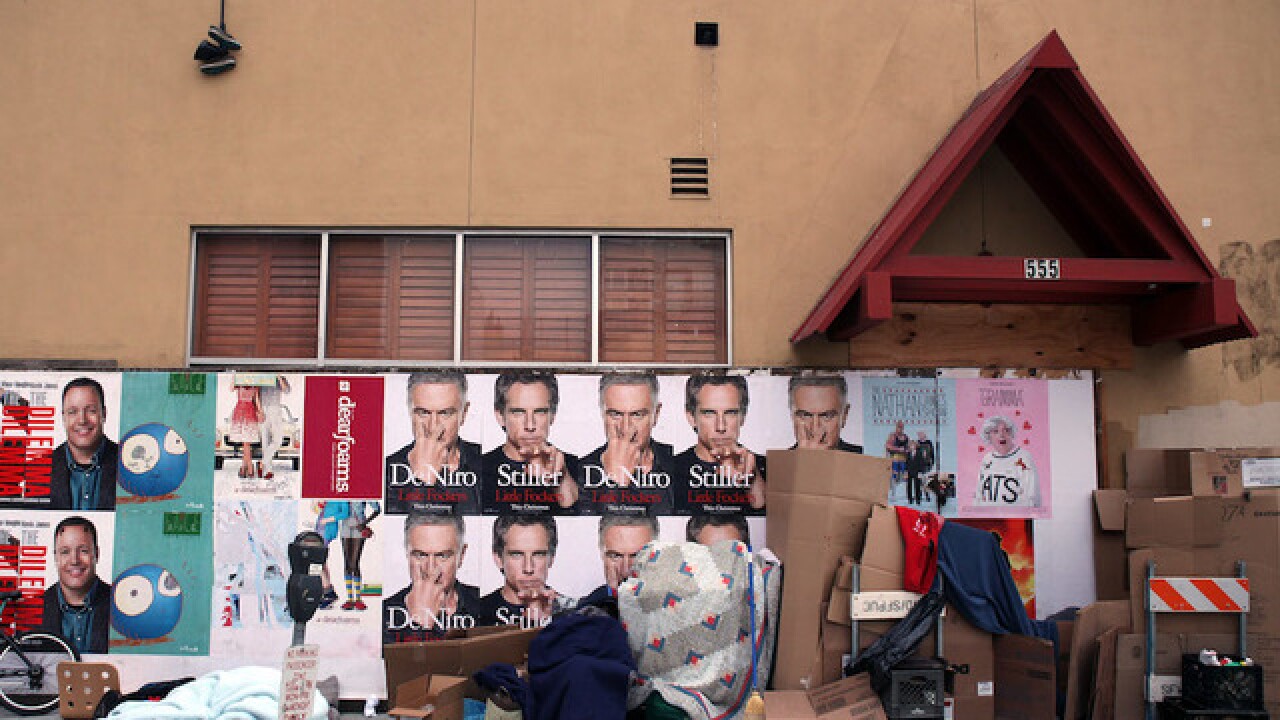 Voters in San Francisco backed a plan to tax rich companies to help the homeless.

The city-wide ballot measure called Proposition C passed by a wide margin: 60% to 40%. It will be the largest tax increase in San Francisco's history, doubling its current budget to fight homelessness.

Salesforce CEO Marc Benioff was Prop C's most visible and well-funded supporter, sinking nearly $8 million into the "Yes on C" campaign. He gave numerous interviews and confronted his opponents on social media.

Benioff accused Jack Dorsey, the CEO of Square and Twitter, of not not giving back to the city where his companies are headquartered. Dorsey opposed the measure, as did other companies with offices in the city including Stripe, Visa, and Lyft. San Francisco Mayor London Breed also opposed Prop C.

Opponents to Prop C said the provision wouldn't give the new mayor a chance to address the homeless issue her own way. They said it would throw money at a problem that taxation had not seemed to help in the past. And they argued the city should audit current spending first.

Many of San Francisco companies also object to how the tax itself will be calculated. The annual tax would be anywhere from 0.175% to 0.69% on on companies with gross receipts more than $50 million. Financial services companies will pay a higher tax rate than technology companies like Salesforce.

In a tweet last month, Dorsey claimed that Square could pay twice as much as Salesforce, even though his company is significantly smaller than Benioff's company. He called the tax rates unsustainable. "

Prop C was created by the Coalition on Homelessness, a local advocacy group that has been working on homelessness issues for 31 years. An estimated 7,000 people are homeless in San Francisco — a city in the middle of a housing crisis that some say is made worse by the influx technology workers with high salaries. The taxes generated by Prop C would go to a variety of mental health and addiction treatment, homelessness prevention, and more shelter beds.