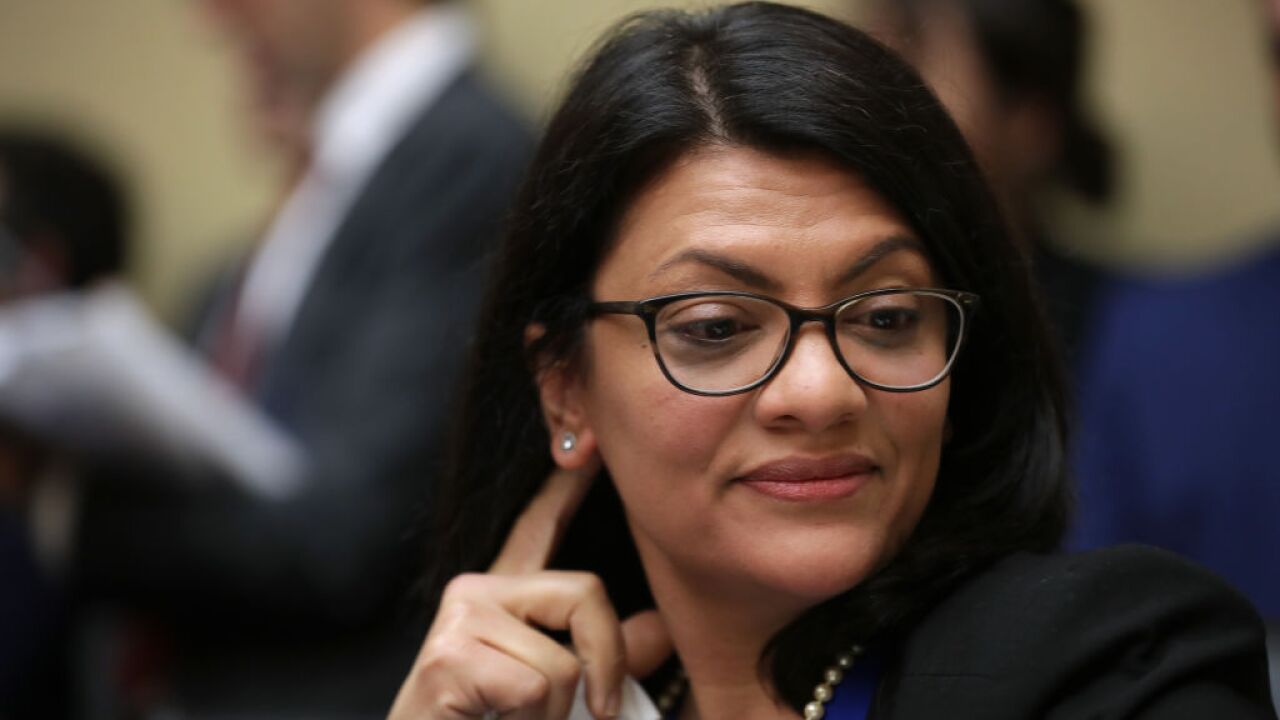 "Later on this month, I will be joining folks and advocates across the country to file the impeachment resolution to start the impeachment proceedings," said Tlaib, who has repeatedly called for Trump's impeachment.

While Tlaib's resolution is not expected to gain much traction in the immediate future -- Democratic leadership and key committee chairs have stressed that they're not at the impeachment stage in their investigations -- Tlaib's proposal highlights the extent to which a vocal faction of the House Democratic caucus is intent on pushing the issue immediately.

Tlaib said "for me, as a member of Congress, it's so important that I make sure that I check this President, adding that "it's really important that the President of the United States is investigated."

This isn't the first time Tlaib has pressed for impeachment.

The freshman Democrat ignited controversy just hours after her swearing in when she defiantly told the audience at a progressive event, "we're going to impeach the motherf****r."

The comments provoked an uproar and sparked criticism from some fellow Democrats, but Tlaib didn't back down.

House Democratic leaders, however, have taken a far more cautious approach to the issue, saying that it's too soon to discuss the possibility and pointing to the fact that special counsel Robert Mueller's investigation has not yet concluded.