Great for kids, not for serious nature doc fans 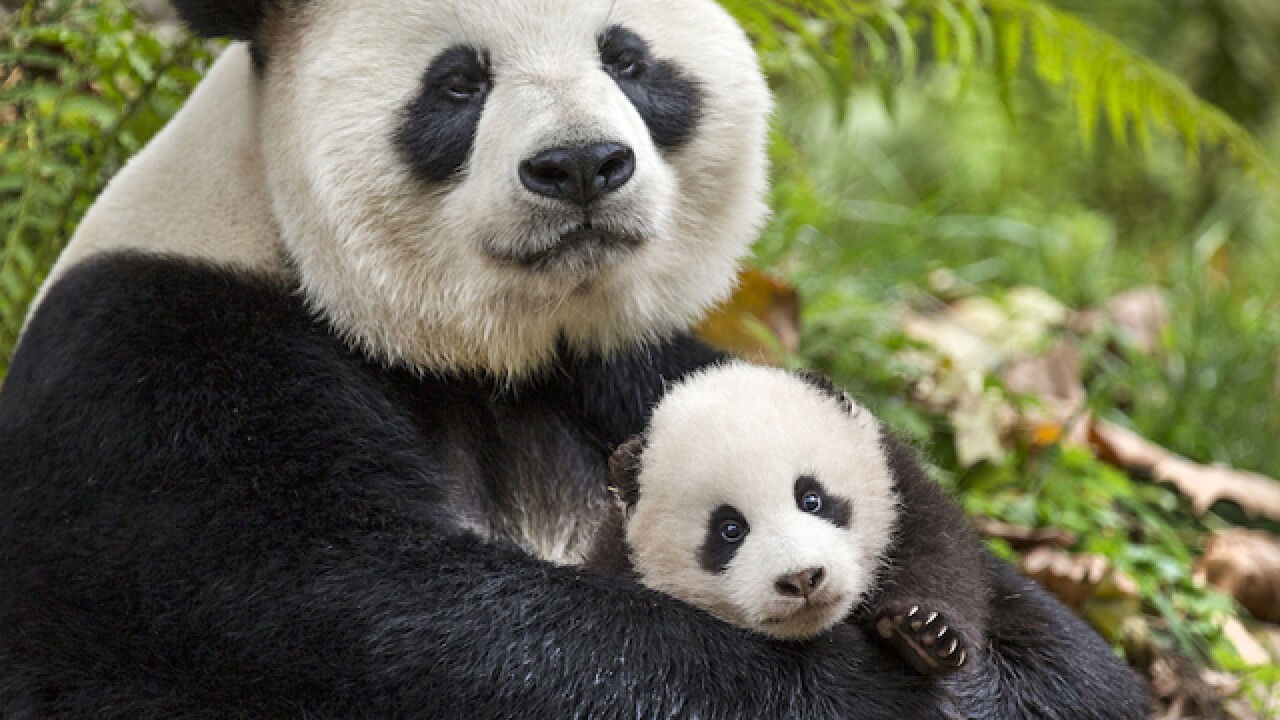 "Born in China," the 10th documentary to be released under Disney's Disneynature production unit, is great fun for young kids who love animals but will disappoint anyone looking for a serious educational film about wildlife.

The movie, which clocks in at just 76 minutes, focuses on five types of species in China's vast wilderness. The main "characters"—which is how the film treats these real-life creatures—are a family of golden monkeys, a female snow leopard raising two kittens and a mother panda who is raising her own cub.

The animals are a joy to watch as the film's crew captured some truly amazing close-up shots of them doing what all creatures try to do in the wild: survive.

"Born in China" is a beautiful film that I was glad to see on a theater screen. The sweeping wide shots of China's varied landscapes were the most educational part of the film, in my opinion, because I'd never seen much of western China. It's a gorgeous country and this movie does its geography justice.

But grizzled veterans of nature documentaries—like myself—who've sat through dozens of episodes of PBS's "Nature" and BBC's "Planet Earth" will be disappointed by the narrative structure of "Born in China." The movie is a little too "Disney" and not enough "nature."

John Krasinski narrates the English version of the film (Chinese actor Zhou Xun narrated China's release) and he does a wonderful job embodying the characteristics of the various animals shown but I fault the writers for anthropomorphizing the animals too much. Serious students of nature will cringe when Krasinski suggests that a grown monkey, when staring at a younger one, is possibly seeing "a little of himself" in the other.

The film goes to great lengths to establish a narrative for each animal family to which human viewers will be able to relate. This is great for kids and is why I'd recommend "Born in China" as an introduction to nature documentaries for children, but why it's best to steer from if you want scientific insights into the minds of these species.

But I had fun watching "Born in China" and I laughed out loud often. It's a sweet, funny movie that is also brutally sad in a couple parts. The movie does show one animal giving birth but doesn't get into mating and also doesn't show any kills but talks at length about the importance of predator-prey relationships. There are also a few scenes of animal combat, which can be intense but there's nothing too graphic for little kids.

But be warned: one "storyline" and scene toward the end of the film will almost definitely make you cry. Not all the creatures have a happy ending, but then again, it wouldn't be a Disney movie if someone's parents didn't die.