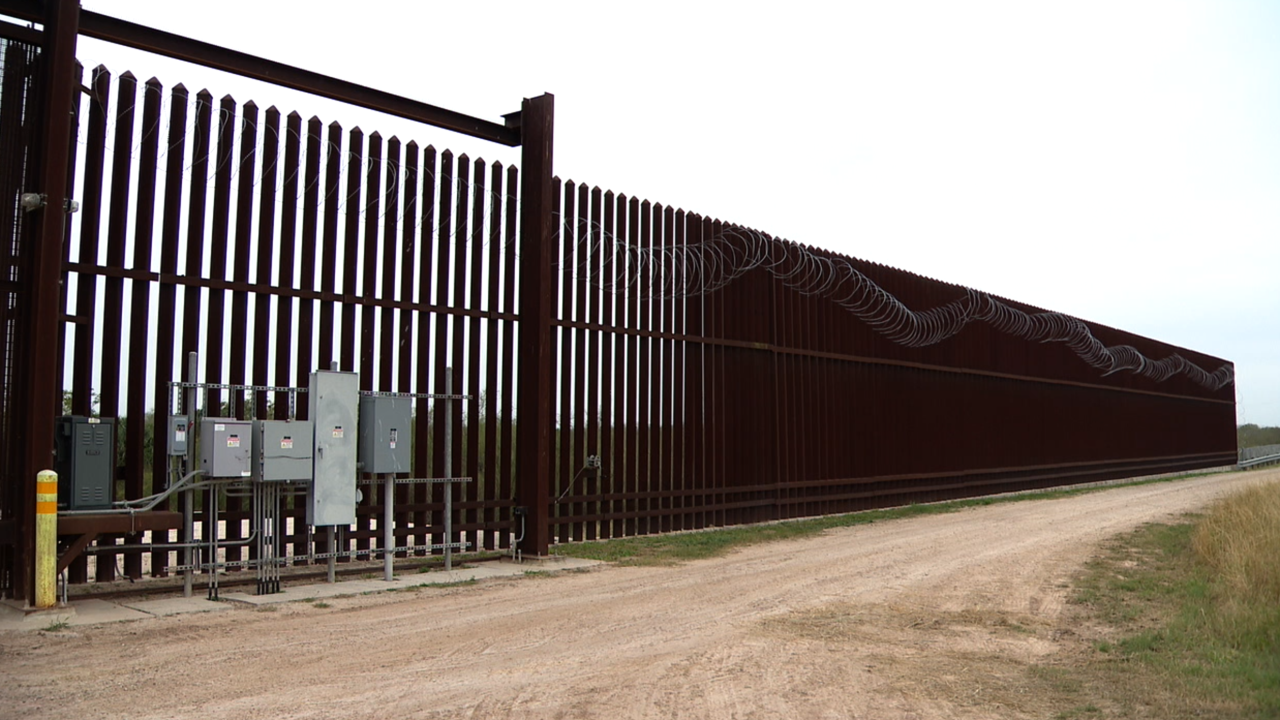 McAllen, Texas is a city of about 150,000 people and sits just a few miles from the U.S.-Mexico border. The city has found itself thrust into the spotlight, especially after President Trump stopped in the city to talk about what he calls the crisis at the border.

The city, which Mayor Jim Darling calls the “American city that speaks Spanish,” has been turned into ground zero for the debate over a border wall, whether its residents like it or not.

Mayor Darling doesn't like it, but he's taking it in stride.

“We're kind of amused by everybody coming down and doing their press conferences and all that, with very little input from local people one way or the other,” he says.

The mayor believes a wall is not a simple solution. He says sections of barrier--like ones put up in certain areas over the years, especially along the border in California, Arizona, and New Mexico--do have a use. However, he says building along the natural border that is the Rio Grande makes no sense.

“If you build a wall, there’s a significant portion of property sometimes miles between the wall and the real border. So, we don't want a new border created. So, what is that land? Is that, do we cede that to the cartels?” he says.

Just outside McAllen, there’s Progreso International Bridge, a popular spot for U.S. citizens to cross into Mexico and shop.

American Gary McCool was in the area. When asked if he supported the build of the wall, he replied he does.