Dog owner arrested after pets were left inside hot car 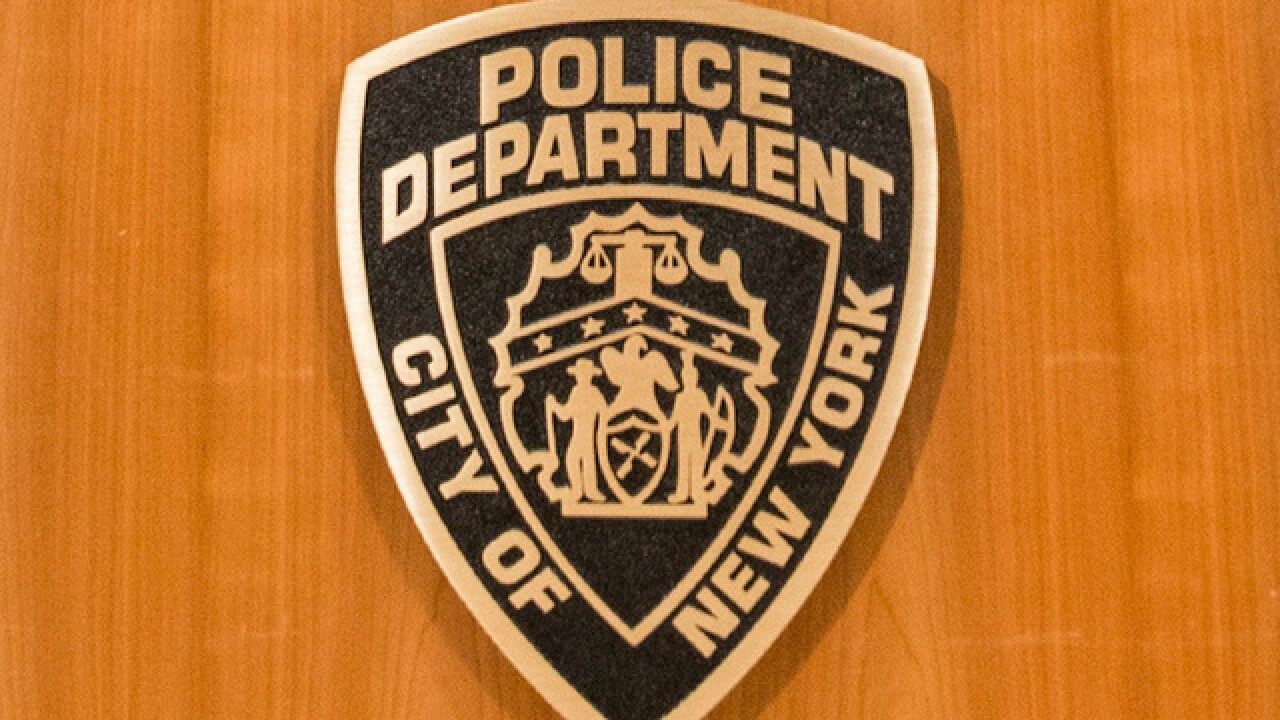 Two dogs were rescued after they were left inside a hot car in Brooklyn Saturday afternoon.

Oxygen was administered as the dogs were getting cooled down by officers.

Both dogs were taken to the animal hospital where one is in critical condition with a strong heartbeat, police said.

The dogs’ owner was arrested.

Saturday’s temperatures reached highs in the 80s and low 90s. Temperatures inside cars are known to be even hotter than outdoor temperatures.