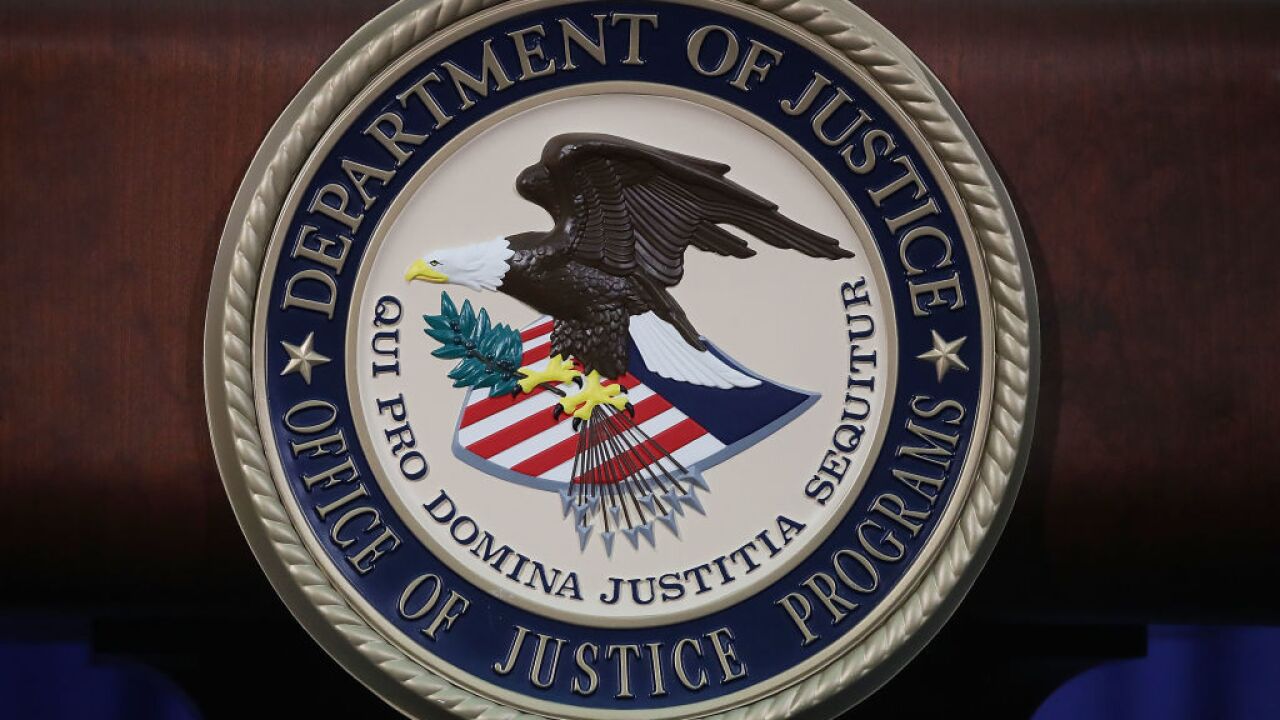 A Department of Justice office sent its employees, including immigration judges, a daily news briefing that included a link to a blog featuring racial and anti-Semitic slurs, according to a letter sent by an immigration judges union.

The department's Executive Office for Immigration Review sent an office-wide collection of "news" items on Monday -- which the agency says is compiled by a contractor -- that included the link from the white nationalist website VDare, the letter states.

The incident was first reported by BuzzFeed .

The National Association of Immigration Judges wrote in a letter obtained by CNN that several member judges found the content "offensive."

"The August 19, 2019 morning news briefings contained 'news' from a website known for publishing white nationalist ideology and Anti-Semitic tropes," the group wrote. "NAIJ has received numerous complaints from judges across the nation who found the blog offensive and equated having it on the official (office) website to working in a hostile work environment."

The union called VDare "a website that supports white nationalism and has been found to be a 'hate website,' " and requested that the office remove the post, apologize to all employees and prevent such content from appearing in future materials.

Kathryn Mattingly, the assistant press secretary for the Executive Office for Immigration Review, told CNN that the office's morning news briefings sent to employees are compiled by a contractor.

"The blog post should not have been included," she said. "The Department of Justice condemns anti-Semitism in the strongest terms."