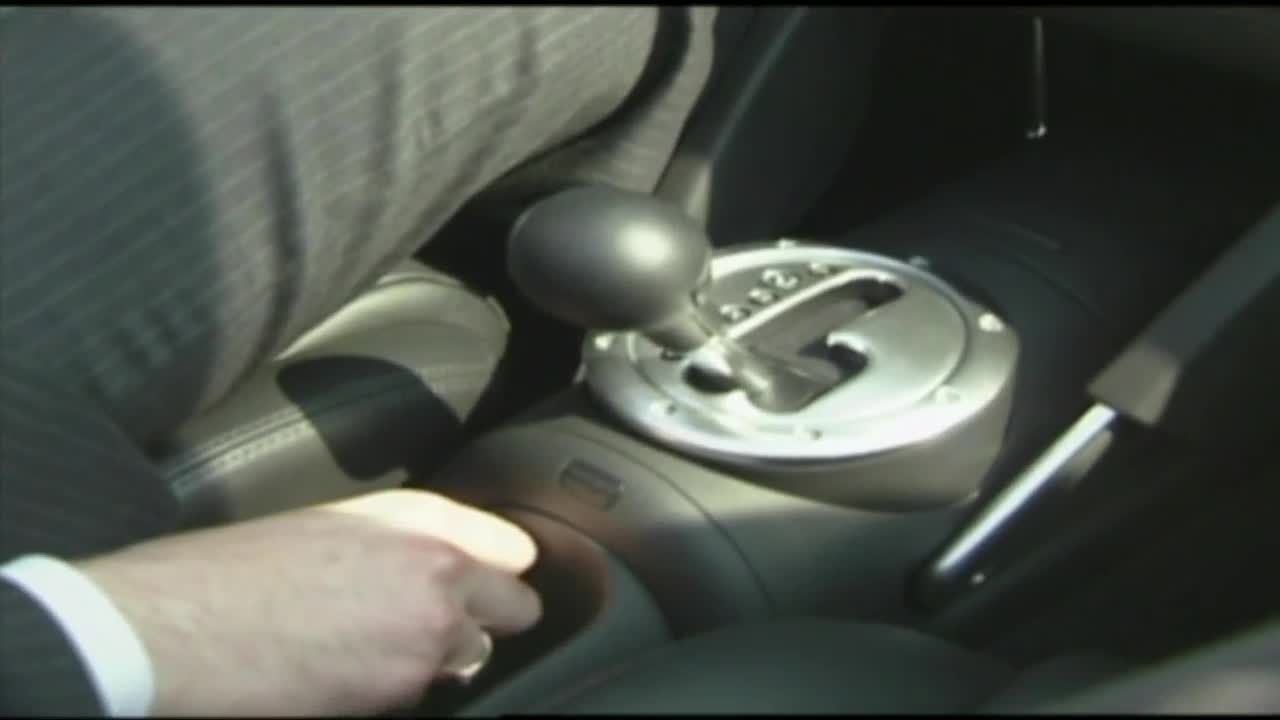 Are safety and technology features in new cars making us more complacent as drivers? One psychiatrist thinks so. 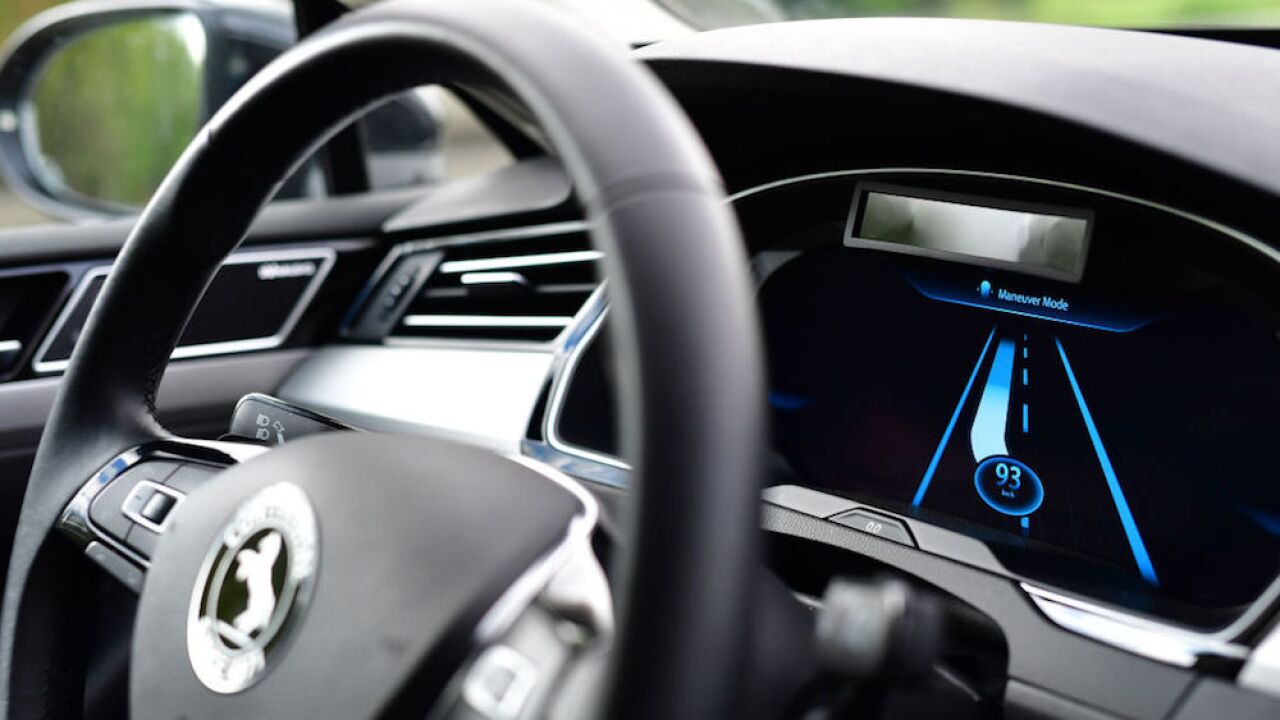 Are technology features in new cars making drivers more complacent behind the wheel?

One psychiatrist is raising concerns about choosing to have the latest technology versus staying focused, and thus safer.

"Some of the technology seems to be added to cars just for the sake of technology and not with a lot of thought process into how it's going to change the behavior of driving and the skills required to drive," said Dr. Vatsal Thakkar, a clinical assistant professor at NYU.

Thakkar believes that modern automated technology could cause drivers to become less aware of their surroundings. He even thinks drivers should start driving cars with manual transmissions so that all focus would be on the road.

"Driving a stick shift vehicle is one of the purest forms of the marriage of man and machine," Thakkar said.

According to AAA's annual automated vehicle survey, drivers who have advanced driver assistance systems are 68 percent more likely to trust the feature than drivers who don't have them.

But Michael Formanowicz, the Manager of AAA's driving department in Amherst, New York, said that while these features help you spot trouble earlier — like lane departure assistance or blind spot detection — it's still up to the driver to take the necessary corrective action.

"All of a sudden, the lane departure warning goes off, you've still got to be able to guide that car back into your lane," he said.

Formanowicz said motorists need to have a better understanding of their vehicles than just what each feature does.

AAA's survey shows that the automatic emergency breaking feature, which is in 93 percent of new cars, has 40 names.

Andrew Streit of Steven's Driving School in western New York said while these features are a huge help to drivers, they should never take the place of basic driving skills.

"The back up cameras and the lane changing censors and things like that, it's a lot of complacency where people feel like they don't have to pay attention as much as they probably should," he said. "People still need to stay up on their regular driving functionality."