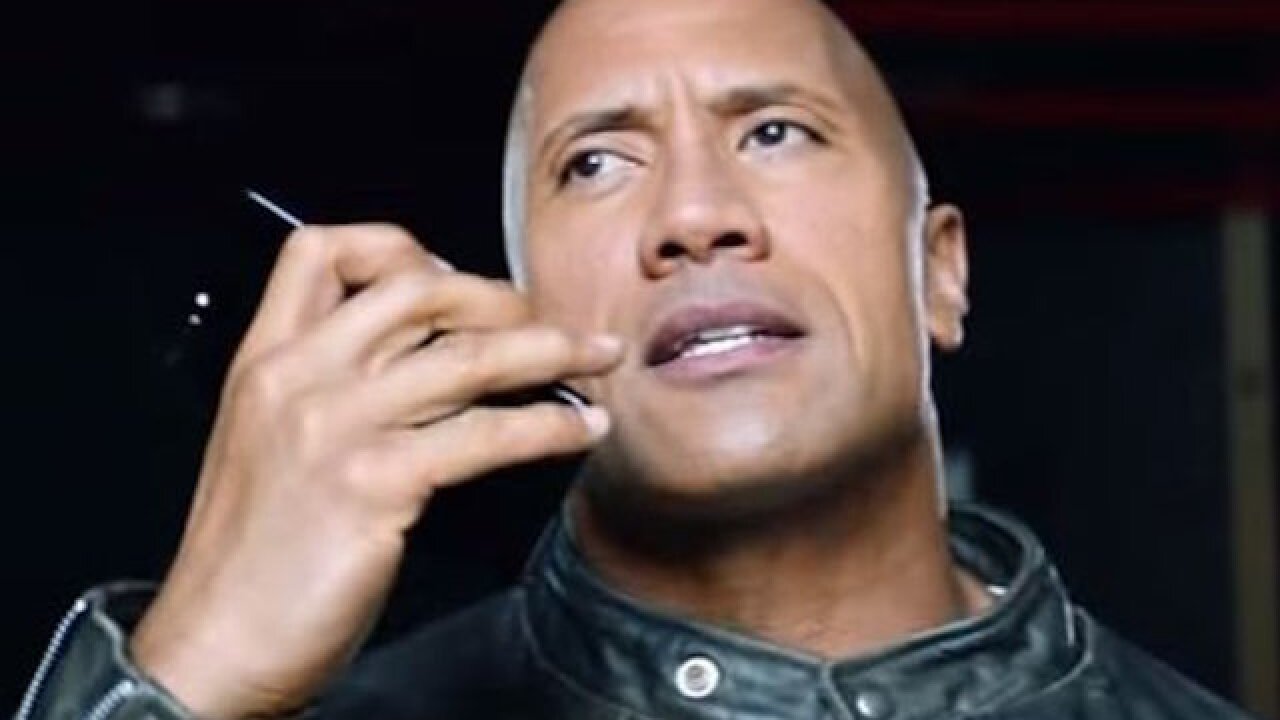 Dwayne "The Rock" Johnson can do anything, including turn an ad into a "movie."

That's what the actor did with "The Rock x Siri: Dominate The Day," an almost four minute long video posted on Apple's You Tube channel.

In it, Johnson plays on the joke that he can do it all -- from bonsai to space travel.

He gets plenty of help from Apple's assistant Siri.

Johnson promoted the project in a tweet on Sunday.

"Teamed w/ @Apple to make the biggest, coolest, sexiest, funnest (is that a word?) movie ever," he wrote in a post. "Drops TOMORROW! #ROCKxSIRI #DominateYourDay."

The tweet stirred excitement, along with jokes about a possible on-set romance between Johnson and Siri.

Johnson tweeted a link for the commercial's "world premiere" on Monday.

If anyone needs a virtual assistant, it's Johnson.

He has three movies scheduled to be released next year, his HBO series "Ballers" is back with Season 3 and there's speculation that he may run for office in 2020.