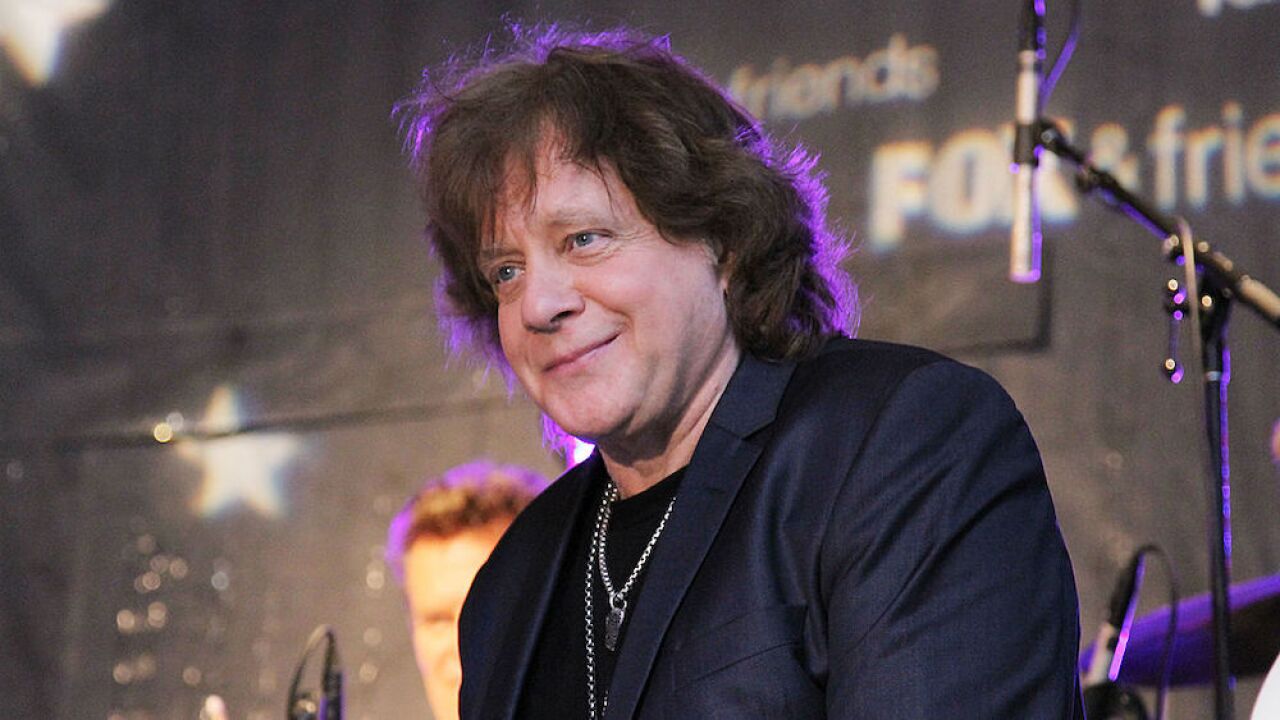 Eddie Money, the singer and songwriter that was known for hits from the 1970's and 1980's such as "Baby Hold On" and "Take Me Home Tonight," died Friday morning following complications from esophageal cancer, his family announced.

"It is with heavy hearts that we say goodbye to our loving husband and father. It's so hard to imagine our world without him, however he will live on forever through his music," the Money family's statement read.

Money first announced his cancer diagnosis last month in a clip for the second season of his reality TV show, "Real Money."

"I thought I was just going in to get a checkup, and he told me I got cancer," Money said in the clip.

The singer was diagnosed last fall and said he wanted to be open about his battle.

"It's not honest, I wanna be honest with everybody. I want people to know that cancer's come a long way and not everybody dies from cancer like they did in the '50s and '60s," he said on the show.

"Am I gonna live a long time? Who knows, it's in God's hands," Money continued. "But you know what? I'll take every day I can get. Every day above ground is a good day."

Money is survived by his wife, Laurie, and five children, Jessie, Dez, Joe, Julian and Zach.