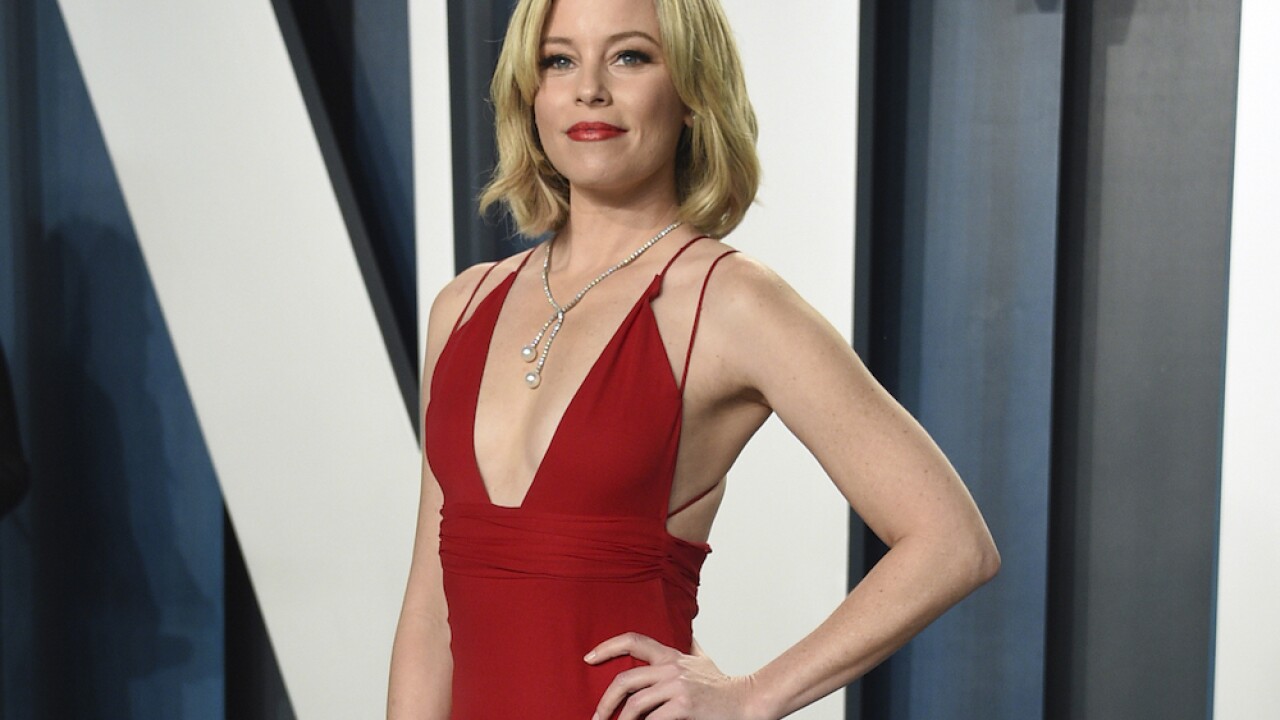 NEW YORK (AP) — "The Magic School Bus" has traveled everywhere from Pluto to inside the human body.

Scholastic Entertainment said Thursday that it will make "a feature-length, live-action hybrid film" based on the animated TV show that ran from 1994 to 1997.

"The Magic School Bus," adapted from a series of books written by Joanna Cole and illustrated by Bruce Degen, centers on a group of school children who board a yellow school bus for field trips to such unlikely places as outer space or the human digestive system.