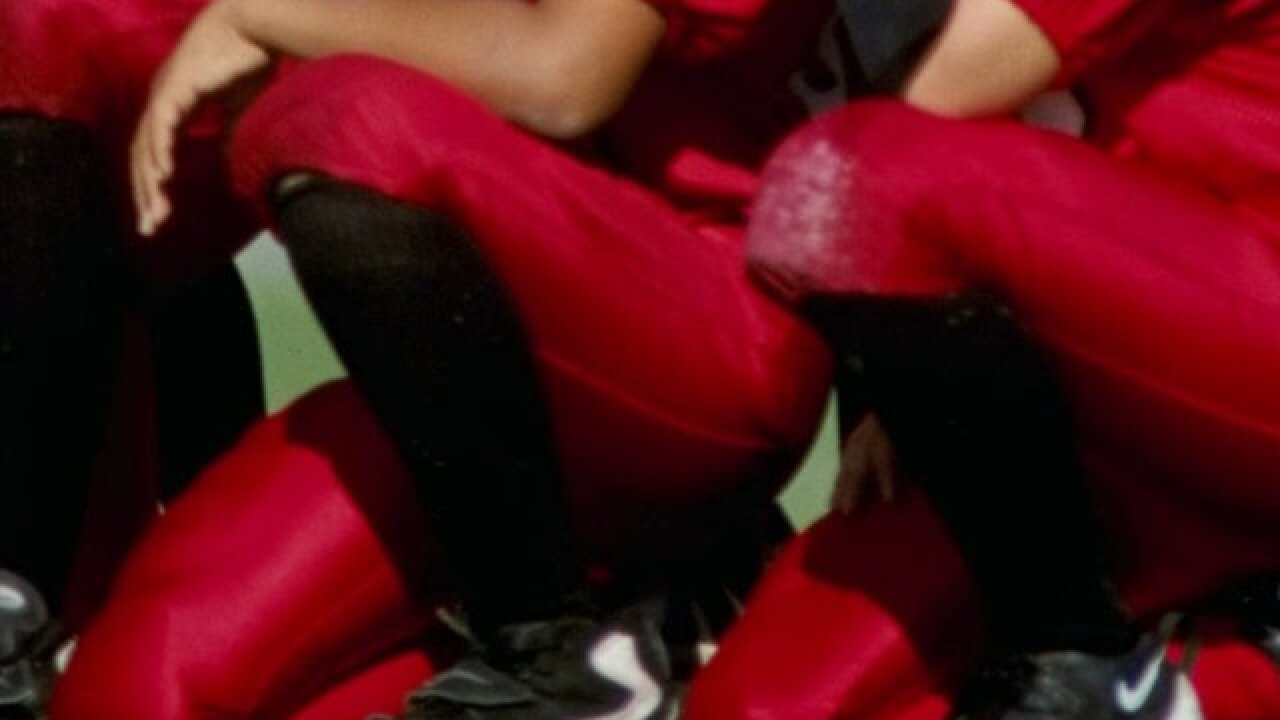 An entire youth football team in Illinois kneeled in protest during the national anthem before their game last weekend.

Video of the players from the age 8-and-under Cahokia Quarterback Club football team kneeling during the anthem has gone viral and was met with some backlash online, according to St. Louis's KTVI-TV .

Orlando Gooden, the team's coach, told KTVI the protest was the kids' idea and came about when one of them asked him about the protests and riots that have shaken St. Louis in the past week since police officer Jason Stockley was found not guilty in the shooting death of Anthony Lamar Smith.

"I felt like it was a good teaching moment for me to circle the team and have a meeting," Gooden said.

He said he explained to the kids the incidents that have led to protests around the country, including by some athletes during the national anthem.

The organized protest was met with some criticism online and was questioned by some.

On Wednesday, St. Louis's KDNL-TV published an op-ed asking the question , "Should children be pushed to protest?"

NOTE: A previous version of this story stated the team was based in Missouri. The E.W. Scripps Co. apologizes for the error.

Clint Davis is a reporter for the Scripps National Desk. Follow him on Twitter @MrClintDavis. Keep up to date with the latest news by following @ScrippsNational on Twitter.