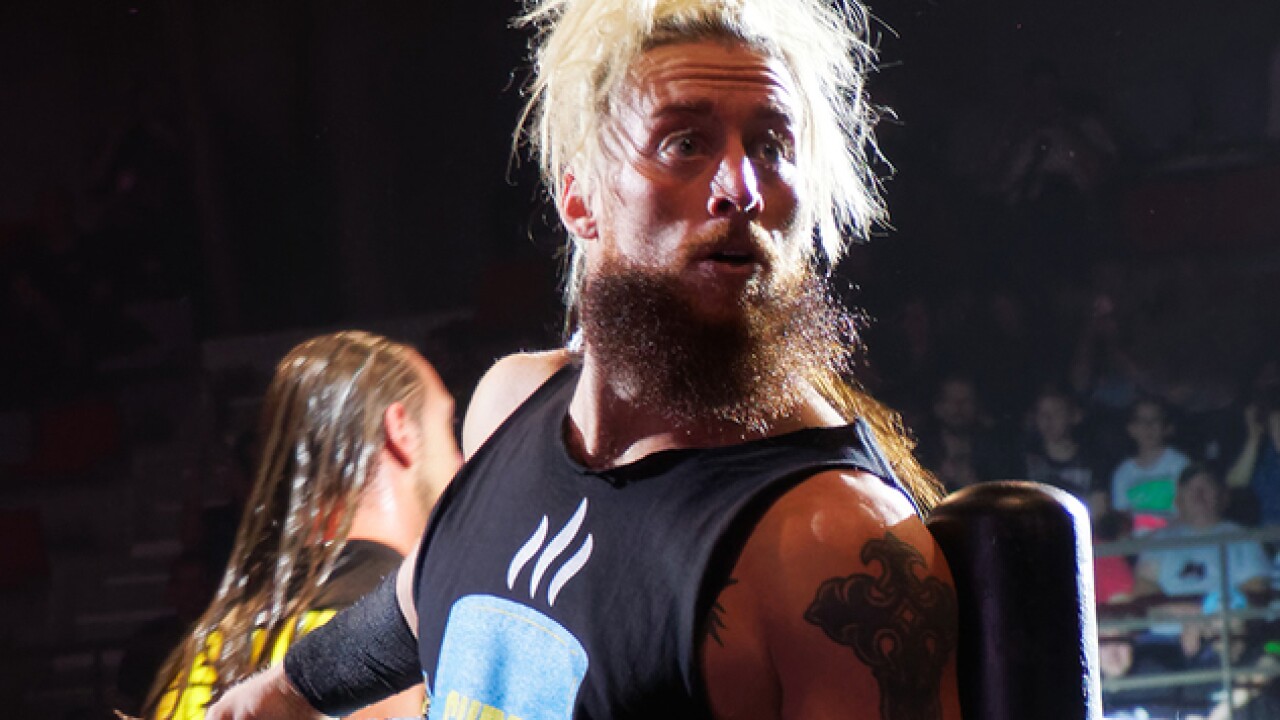 World Wresting Entertainment has fired cruiserweight champion Eric Arndt (a.k.a. Enzo Amore) while he is under investigation for an alleged sexual assault in Phoenix. The L.A. Times reported that Arndt was fired on Tuesday, one day after WWE announced that he had been suspended.

Phoenix police said the incident happened Oct. 19 at the Clarendon Hotel and Spa.

According to police, officers responded to a local hospital on October 23, for a call of a sexual assault that occurred several days prior at the hotel. No other information has been released as the case is under investigation.

WWE released the following statement to Scripps affiliate KNXV in Phoenix on Monday: “WWE has zero tolerance for matters involving sexual harassment or sexual assault. Until this matter is resolved, Eric Arndt (aka Enzo Amore) has been suspended.”

Arndt has worked for WWE since 2012. He was a member of NXT, WWE’s developmental brand, until 2016 when he was called up to the main roster. He is currently featured on Raw, WWE's Monday night show. He comprised the popular tag team “Enzo and Cass” alongside William Morrissey, a.k.a. Big Cass, from 2013-17.

Arndt was the champion of WWE’s cruiserweight division, which features wrestlers who weigh 205 pounds or less. He had held the cruiserweight title since September until his dismissal on Tuesday.

A New Jersey native, Arndt played college football for Division III Salisbury University in Maryland from 2007-09. He was a manager of a Hooters restaurant before joining WWE.