Ex-Michigan principal sues district, says he was forced to resign after giving wooden penis to co-worker 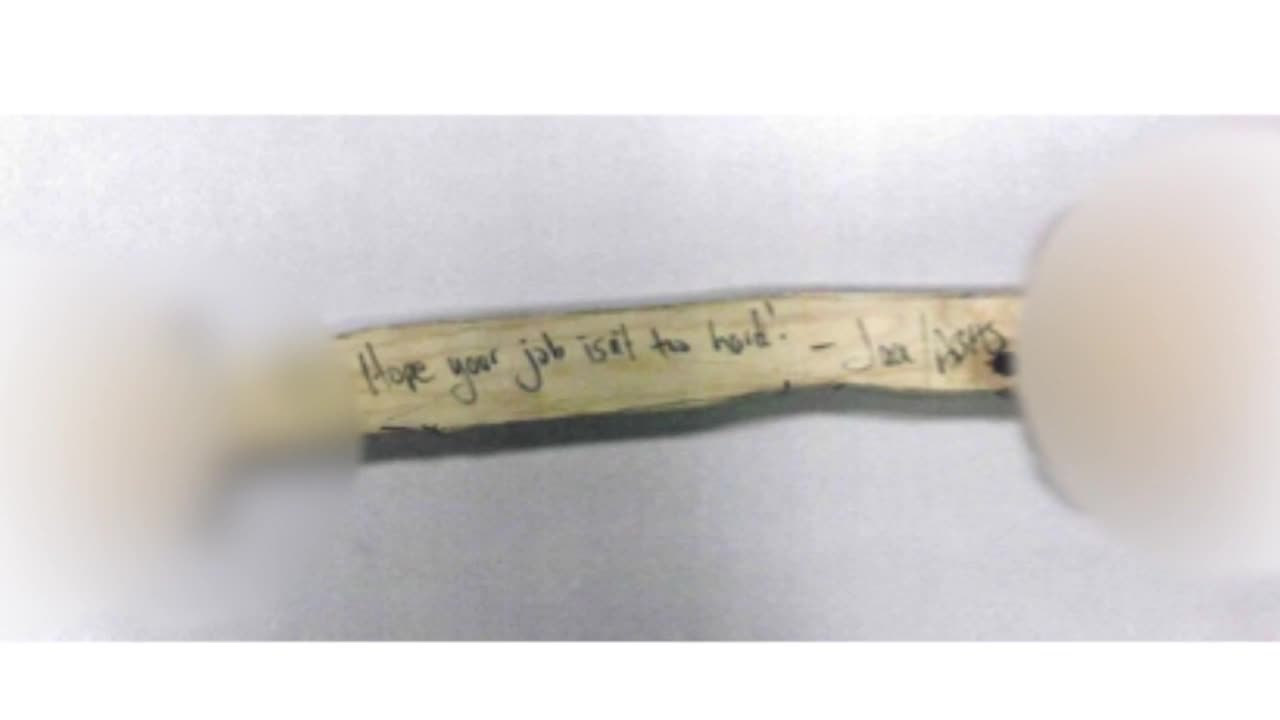 The former principal of Anchor Bay High School is suing the district, saying he was forced out after giving a wooden penis to a departing employee as a joke. 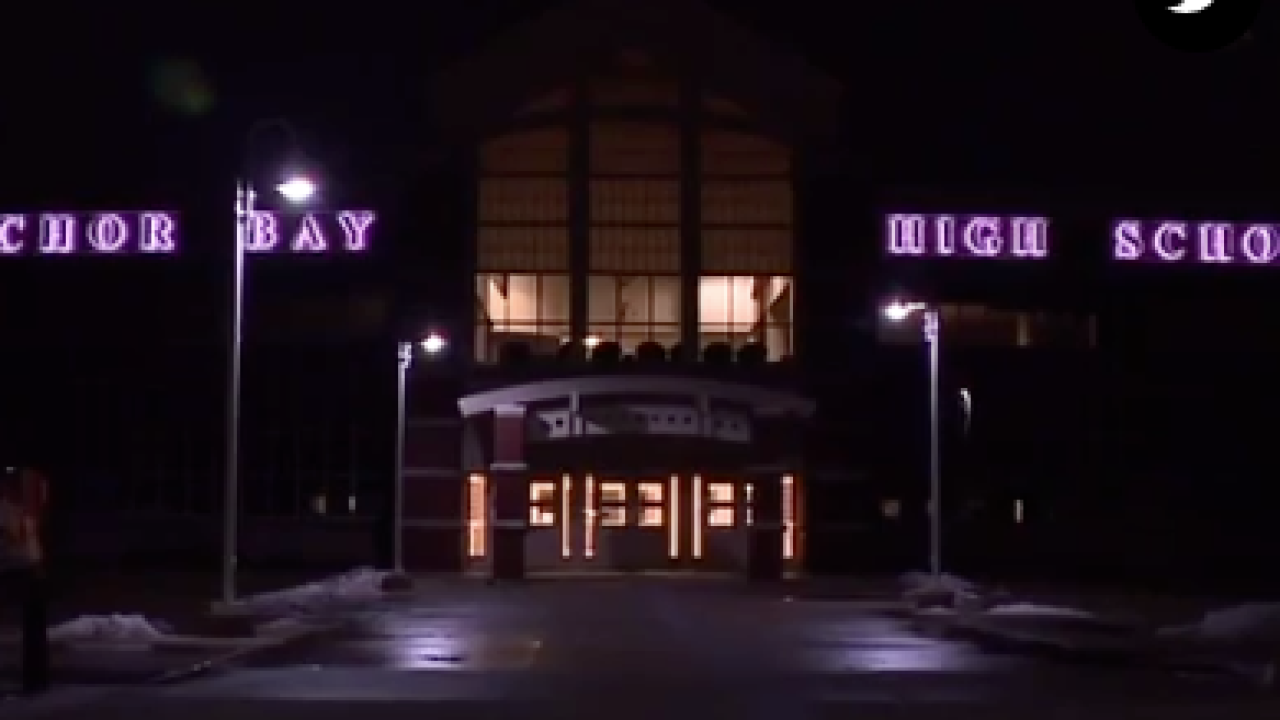 DETROIT — The former principal of Anchor Bay High School in Fair Haven, Michigan, is suing the district, saying he was forced out after giving a wooden penis to a departing employee as a joke.

According to an attorney representing former principal Jack Stanton, a female security guard confiscated the wooden penis from a student who made it in workshop.

On her last day, Stanton gave her back the wooden penis as a joke gift, and administration for the school district found out.

“He’s told by the administration 'look we are going to make all this information public, we’re going to do a full investigation unless you resign in 24 hours,' ” said Stephen Lovell, who is representing Stanton.

“They did everything they could to keep him from getting that hearing. They didn’t want him to have that hearing because they knew, one: the school board sort of exonerated him for this because it is this private joke, two: they didn’t want the fact that they were lying about this stuff to come to light,” said Lovell.

Attorney Timothy Mullins is representing the Anchor Bay School District. Mullins tells WXYZ the school did not push Stanton to from his job.

“For a disciplinary action against an employee to be taken by the board he can request a closed session in front of the board, he knows that, that's a fact, and any statement to the contrary is a lie,” said Mullins.

Mullins says even if the security guard was not offended it's still inappropriate conduct of a school principal.