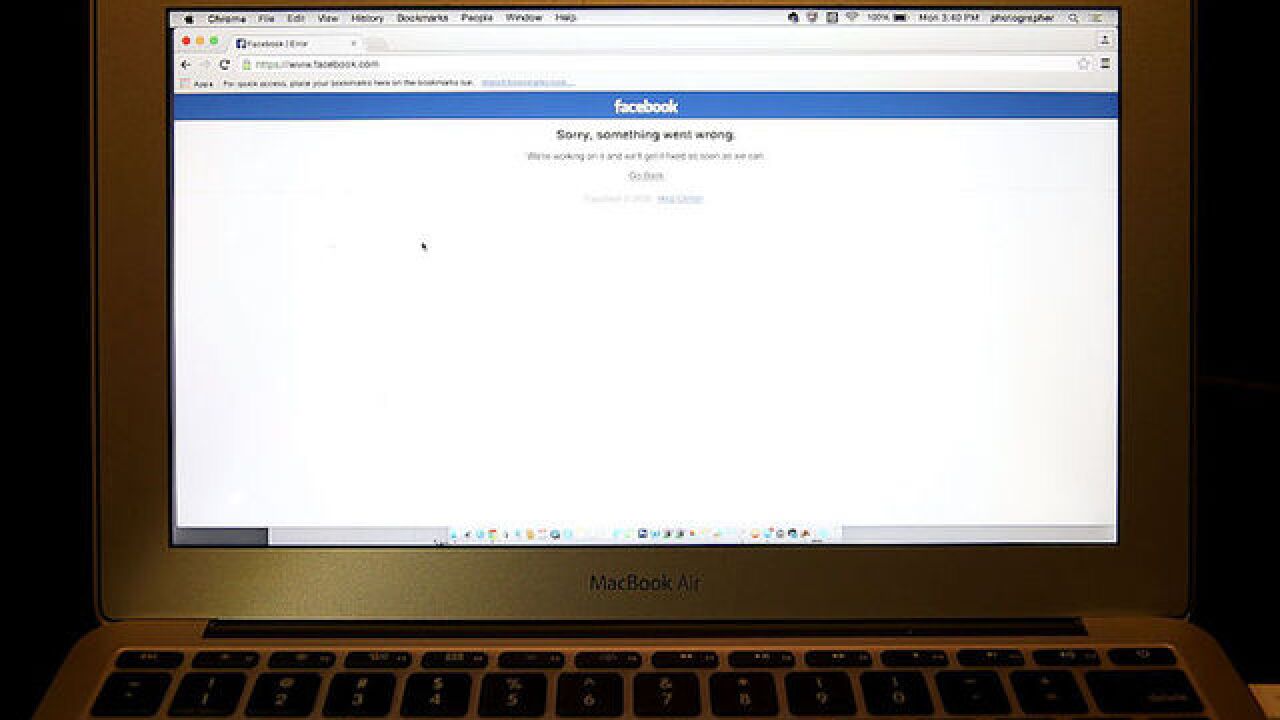 Facebook has taken down 652 pages, accounts and groups it says were part of a coordinated disinformation campaign. Some of the pages originated in Iran and Russia.

The pages and groups were spreading misinformation in the United States, United Kingdom, Latin America and the Middle East while posing as a group called "Liberty Front Press."

It also removed content that is says could be traced to groups previously connected to Russian military services. Those campaigns were not related to the Iran page, and did not target the US.

Facebook made the announcement Tuesday evening. The pages were identified by Facebook after a tip from cybersecurity firm FireEye.

Facebook is now working with US law enforcement and the investigations are ongoing.

"While it's still early, we're starting to see it pay off and we're identifying more of this before the election," he said.

This is a developing story. It will be updated.