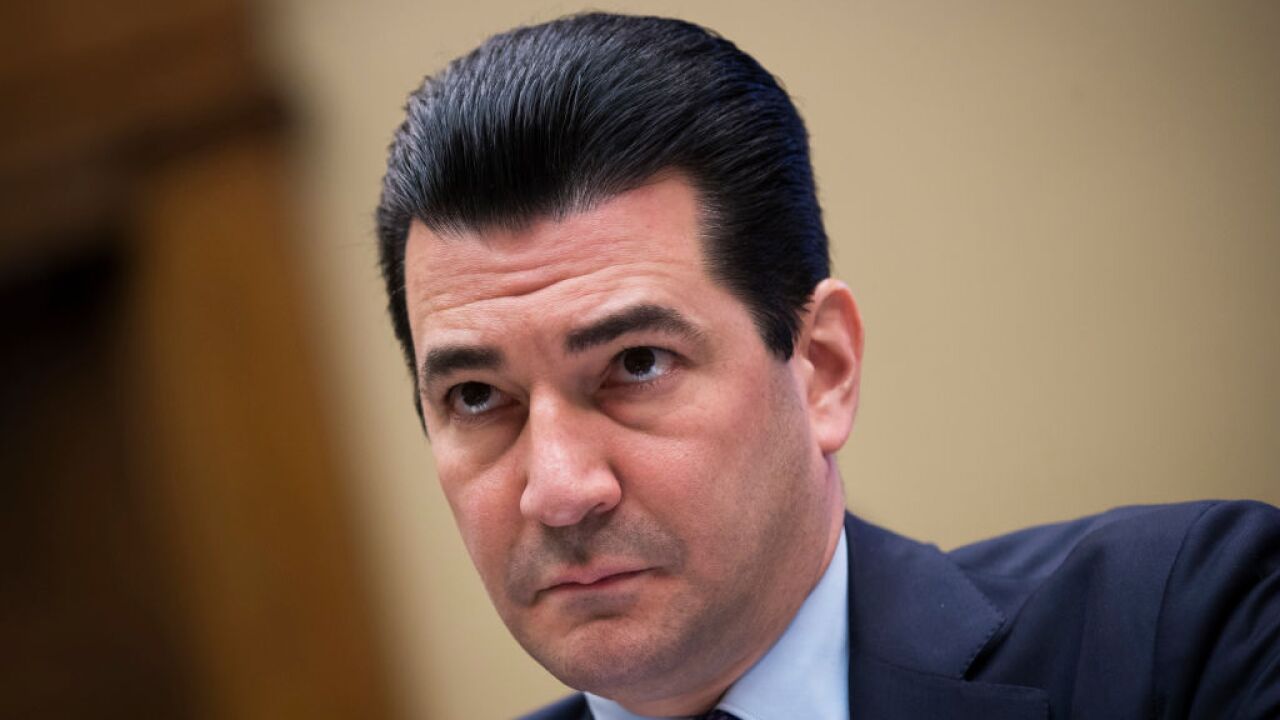 Scott Gottlieb, who's served as the commissioner of the Food and Drug Administration since 2017, is resigning his position.

The Washington Post , was the first to report of Gottlieb's resignation.

Gottlieb was appointed to his position by President Donald Trump in 2017 and took office on May 11 of that year.

Gottlieb has been aggressive in regulating the e-cigarette industry and preventing the sale of its products to children.