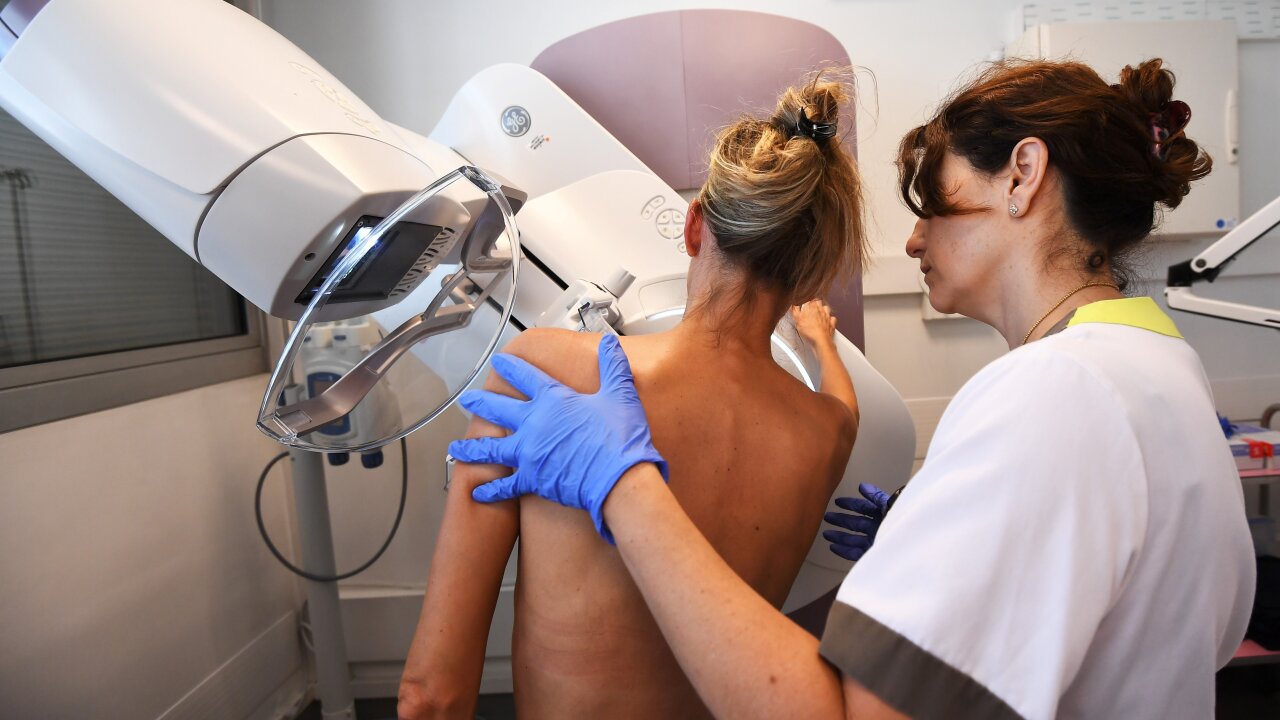 The US Food and Drug Administration announced proposed changes to mammography standards Wednesday.

These are the first changes to the regulation of mammography screening in more than 20 years, aimed at improving quality and modernizing breast cancer screening, FDA Commissioner Dr. Scott Gottlieb said.

The key changes include providing patients with information about breast density, in the form of a letter, with screening results.

"The FDA is proposing specific language that would explain how breast density can influence the accuracy of mammography and would recommend patients with dense breasts talk to their health care provider about high breast density and how it relates to breast cancer risk and their individual situation."

This is one way the proposed changes try to improve communication for patients. Furthering this and to improve communication with providers, the agency has also proposed expanding the categories used to classify mammography findings, currently labeled as "negative," "benign," "probably benign," "suspicious," "highly suggestive of malignancy" or "incomplete: need additional imaging evaluation." The agency would like to add two categories: "known biopsy proven malignancy" and "post-procedure mammograms for marker placement." It also would like to add an assessment category of "incomplete: need prior mammograms for comparison."

The changes also take into consideration advances "in mammography technology and processes since the current regulations were published." For example, 3D digital screening can provide cross-sectional images of the breast from multiple angles. The result is an "informed image" of the breast tissue, which is preferred for some patients over 2D imaging.

Since 1992 , the FDA has been responsible for quality of care at facilities that conduct mammograms including accreditation, certification, inspection and enforcing standards.

The proposed changes move to strengthen the agency's ability to revoke and suspend operations at mammography screening facilities that are violating regulations. This "better positions the agency to enforce and take action," said Dr. Jeff Shuren, director of the FDA's Center for Devices and Radiological Health.

"Mammography is the best tool in determining if a woman has breast cancer," Gottlieb said. Breast cancer is the second most common cancer among American women, after skin cancer, and the second leading cause of cancer deaths after lung cancer. According to the National Cancer Institute, more than 260,000 women in the United States were diagnosed with breast cancer in 2018, and more than 40,920 women died from breast cancer that year.

The American Cancer Society recommends mammograms every year between the ages of 45 and 54 and every other year after that for as long as a woman is in good health and expected to live another 10 years. Women younger than 45 should be given the choice to start annual mammograms, the cancer society says.

There is a 90-day public comment period for the proposed changes, which will be followed by changes based on the comments. Then it will be reviewed before it becomes final.