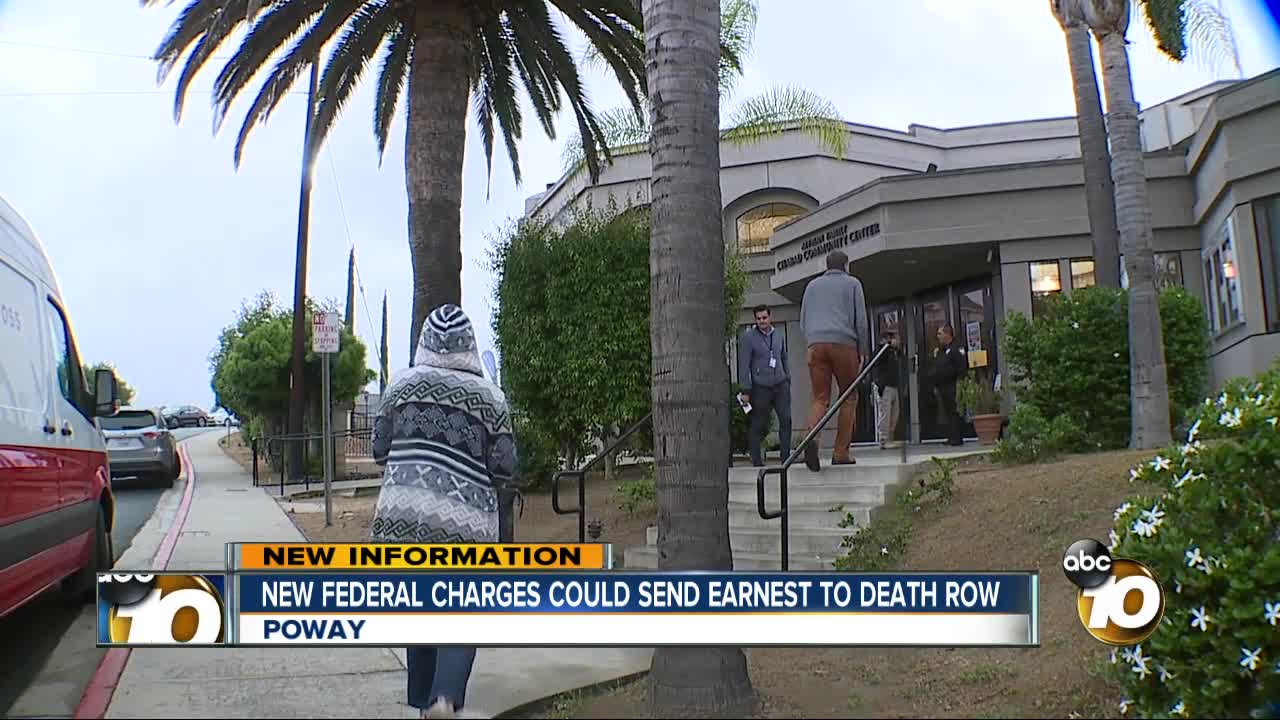 Officials held a community meeting on Wednesday night for anyone affected by the Poway synagogue shooting. Meantime, federal prosecutors say they will announce new charges against the suspect tomorrow. Matt Boone reports. 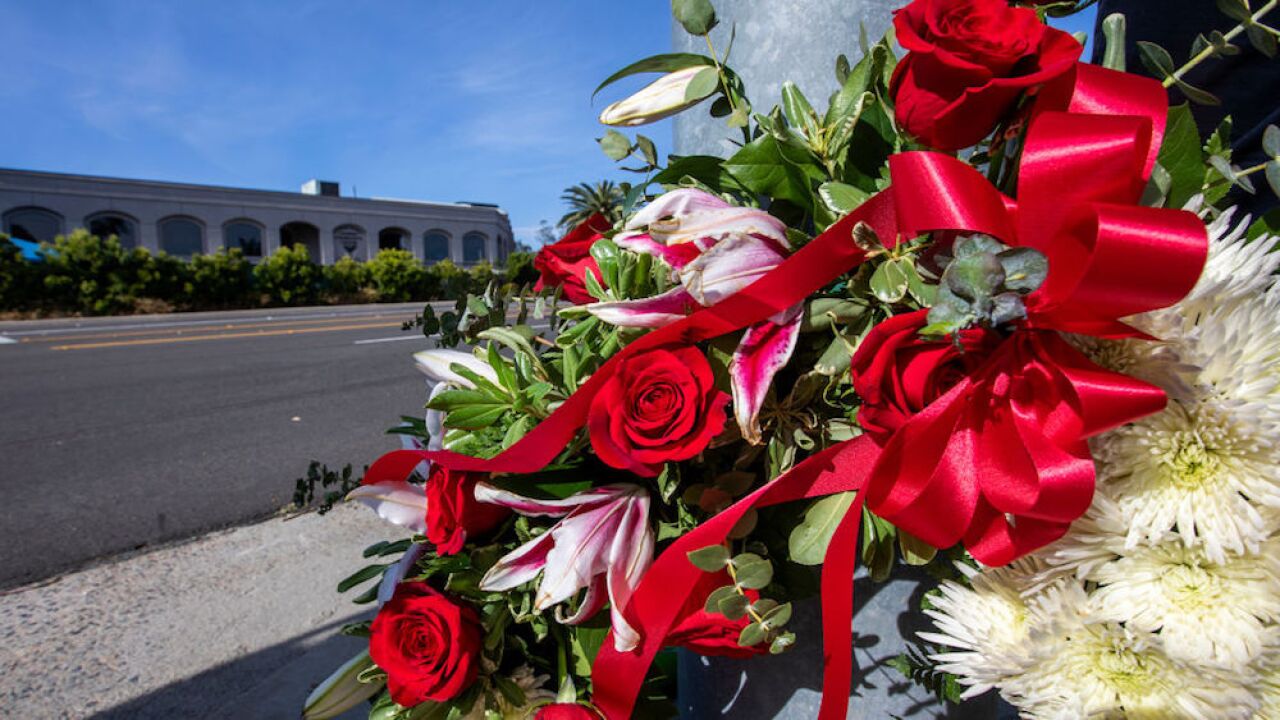 Federal officials have charged the suspected gunman in an April mass shooting at a California synagogue in which one person was killed and three injured with 109 total hate crime-related violations.

Additionally, 19-year-old John Earnest faces a charge over a fire deliberately set at an Escondido mosque in late March.

Under the federal charges, the suspect faces a possible death sentence.

In a federal complaint filed Thursday, the suspect allegedly called 911 after the April 27 shooting and told a dispatcher, “I just shot up a synagogue. I’m just trying to defend my nation from the Jewish people … They’re destroying our people … I opened fire at a synagogue. I think I killed some people.”

Federal officials said the suspect obtained his gun one day before the attack from a Federal Firearm Licensed dealer in San Diego, by way of Fort Worth, Texas.

Lori Kaye-Gilbert, 60, died in the shooting, and three others — Rabbi Yisroel Goldstein, Almog Peretz and his 8-year-old niece — were injured.