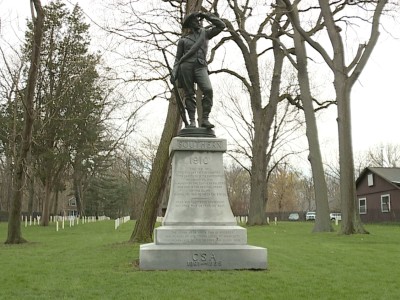 Some northeast Ohio activist groups sound-off about the spending of millions of federal tax dollars in guarding 8 Confederate cemeteries in 5 state, two of which are here in Ohio. 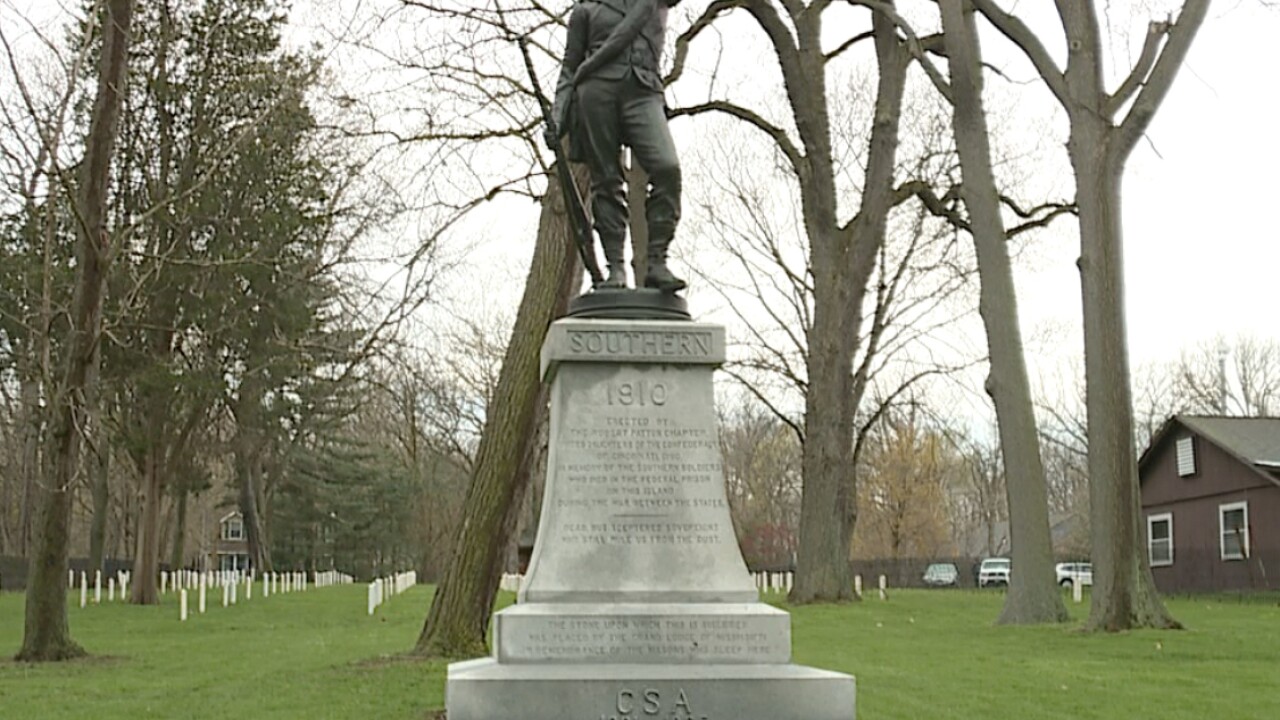 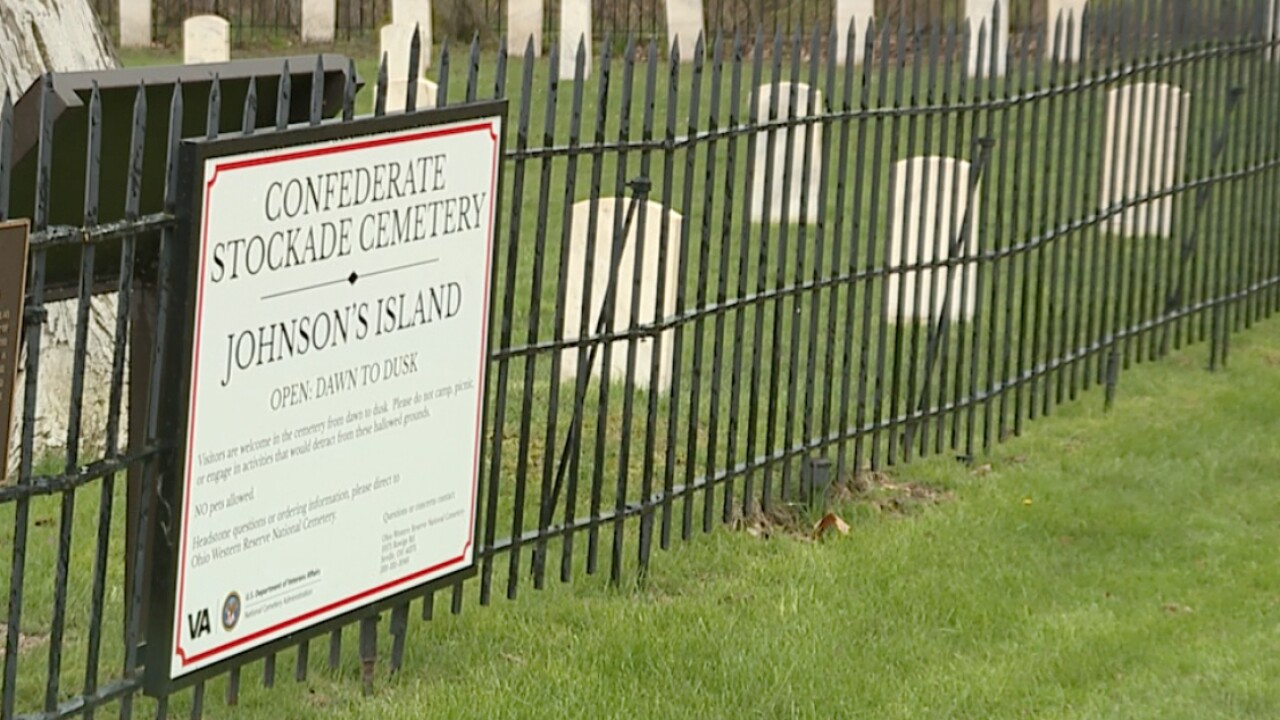 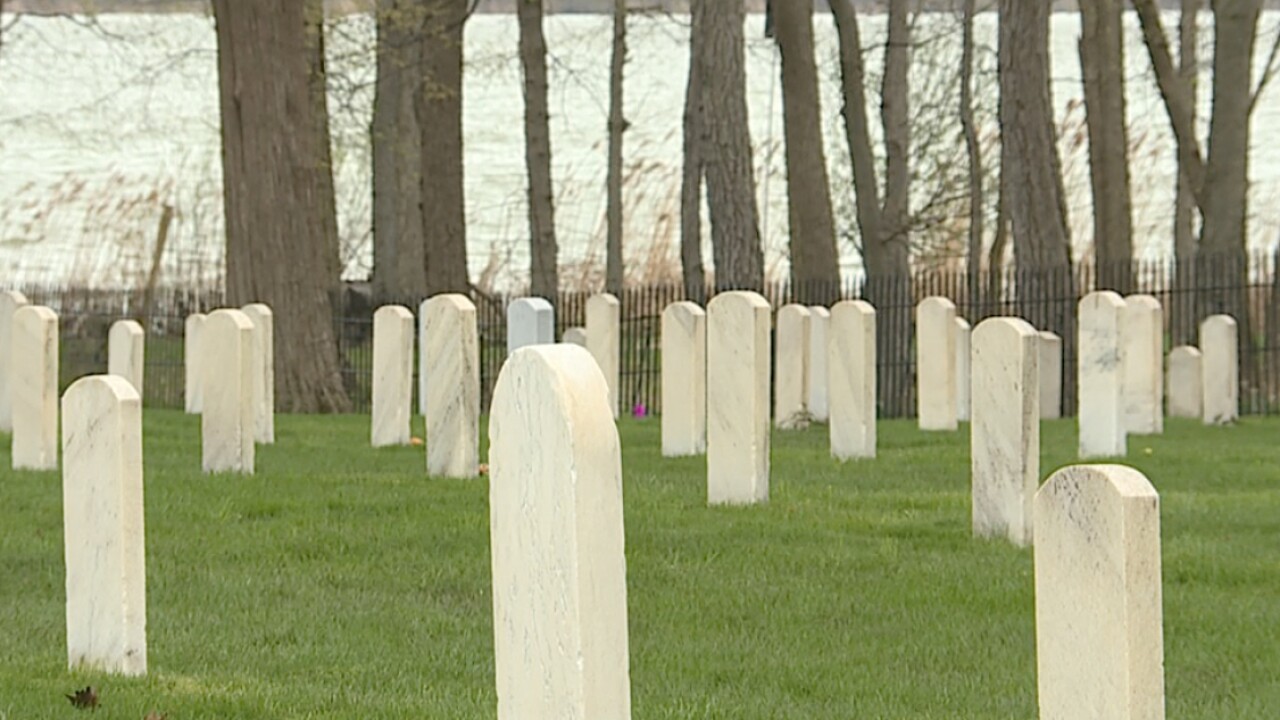 CLEVELAND — Some activist groups in Ohio are upset after the Associated Press reported that federal tax dollars are being used to guard two Confederate cemeteries in the state.

In a public records request obtained by the Associated Press through the Freedom of Information Act, records indicate the VA has spent nearly $3 million on cemetery security nationwide since August 2017, with another $1.6 million budgeted for 2019 to pay for security of the Confederate cemeteries, including locations at Johnson's Island in Marblehead, Ohio, and Camp Chase near Columbus.

Why are there Confederate plots in the North? Many of the buried soldiers were prisoners of war who died of smallpox and other diseases.

The Associated Press says there have been no acts of vandalism at any of the guarded Confederate Cemeteries since vandalism at Camp Chase in 2017, which followed the deadly confrontation between a white supremacist group and counter protesters in Charlottesville, Virginia earlier in 2017.

Al Porter, President of Black on Black Crime Inc., said he believes the federal tax dollars could be put to better use.

“It’s useless, it’s pointless,” Porter said, adding, “there have been no problems in this area in Ohio, so far. If there’s not a problem why are we wasting the dollars down there?”

“What you see often with these federal programs is we start spending money on this, there’s a contractor involved that is very interested in continuing in getting that funding, and it goes on auto pilot,” Ellis said.

“We should be evaluating the threat, it’s not that you shouldn’t protect federal property, which these are, but you need to make sure there is some reason to protect them," Ellis said.

“I think taxpayers, they need to tell their members of congress they know about this, they’re frustrated by it, they don’t think it’s a good use of money," he said.

But the VA's National Cemetery Administration said the vandalism risk continues at these locations and issued the following statement:

"The VA has an obligation to protect the federal property it administers, along with cemetery staff and visitors paying respect to those interred at our sites." VA’s National Cemetery Administration (NCA) routinely monitors the need for additional protection and security at all of its sites. Decisions to enhance security for specific sites are based on a variety of factors, including their historical significance, replacement/repair value, and previous vandalism or threats of vandalism at the sites."Meanwhile Ohio Sen. Sherrod Brown's office vowed to keep watch on the cost of guarding Confederate cemeteries and issued the following statement to our story:

“Securing veteran cemeteries is the responsibility of the VA. The VA reviews those needs on an annual basis and Senator Brown will watch carefully as the next review is conducted. In general, Senator Brown has said he believes symbols of the Confederacy should be removed from taxpayer-funded public property and put in museums where they belong.”