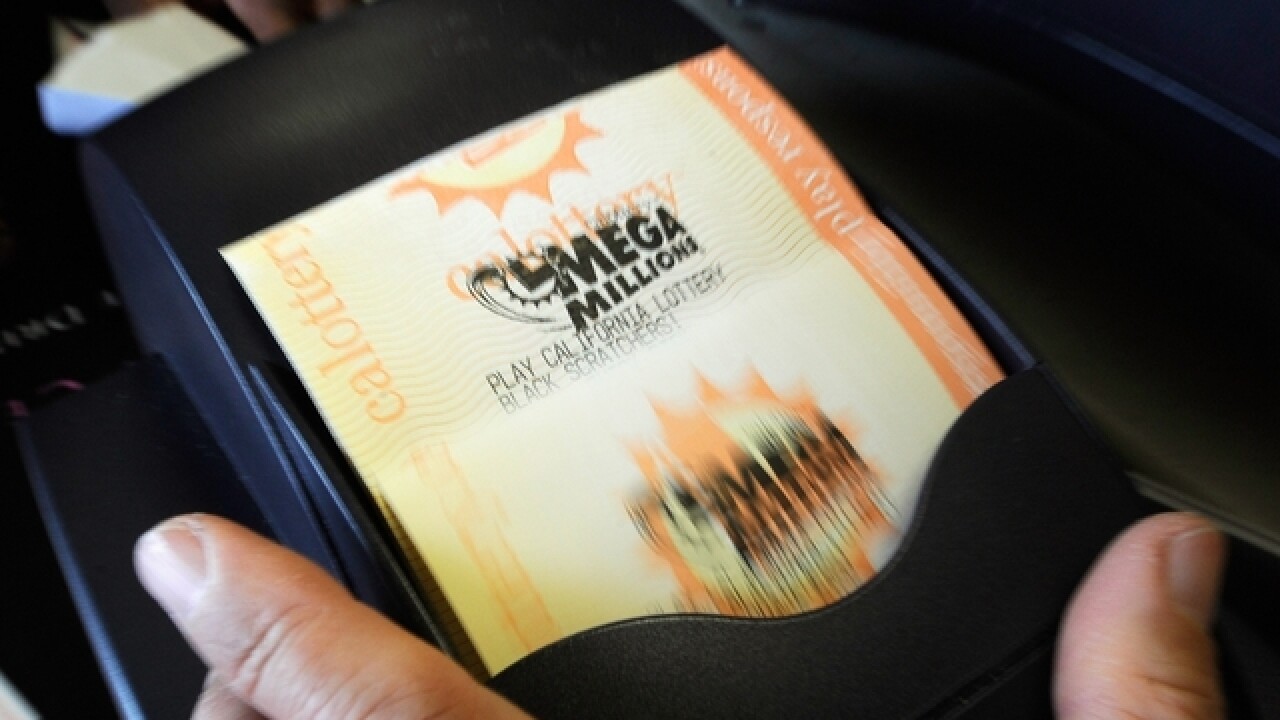 The group pooled together their money to purchase 11,000 $2 tickets from a Ybor City neighborhood market, according to The Tampa Bay Times.

And it's not the first time the group has gone in together for the prize either.

The group has already reportedly spent $52,000 on Mega Millions tickets, and rolled over winnings of $1,224, according to the paper.

Ryan McGuinness, who purchased the tickets, told the Times, "Everybody is back in."

The group is hoping those past winnings pay off with Tuesday's drawing for the $1.6 billion jackpot. With a lump sum option of $905 million, divide that by 90 and each is walking away with at least $10 million — before taxes.

Not a bad chunk of change if you're willing to wait for all those tickets to be printed.

If no one wins the Mega Millions jackpot yet again Tuesday, that pot could grow to an estimated $2 billion for Friday's drawing.