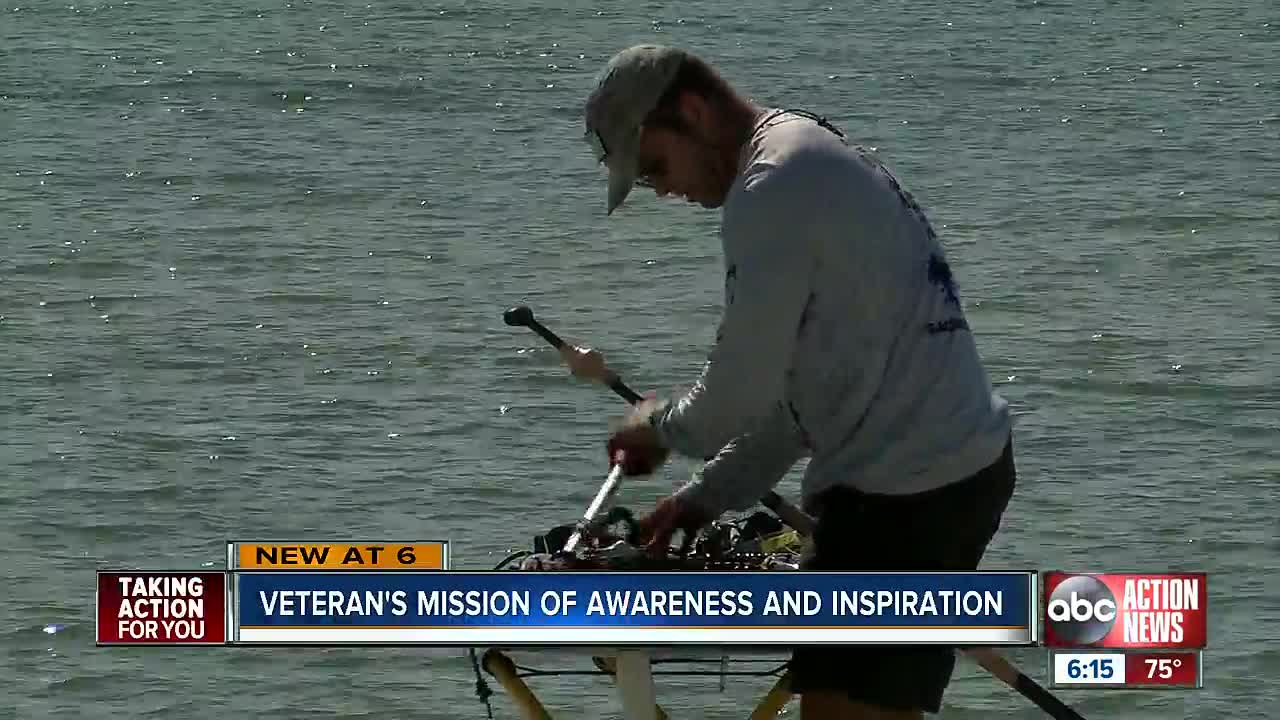 A Florida man will paddle board 300 miles through the Everglades to raise awareness for veteran suicides. 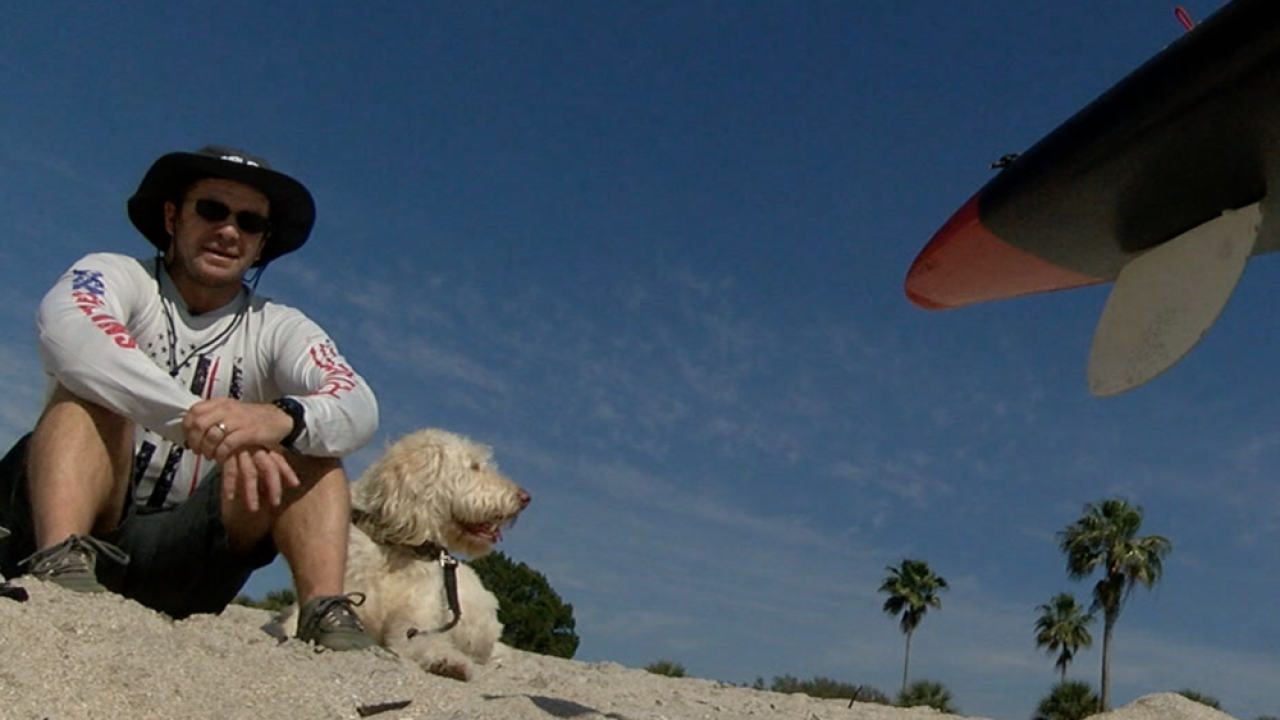 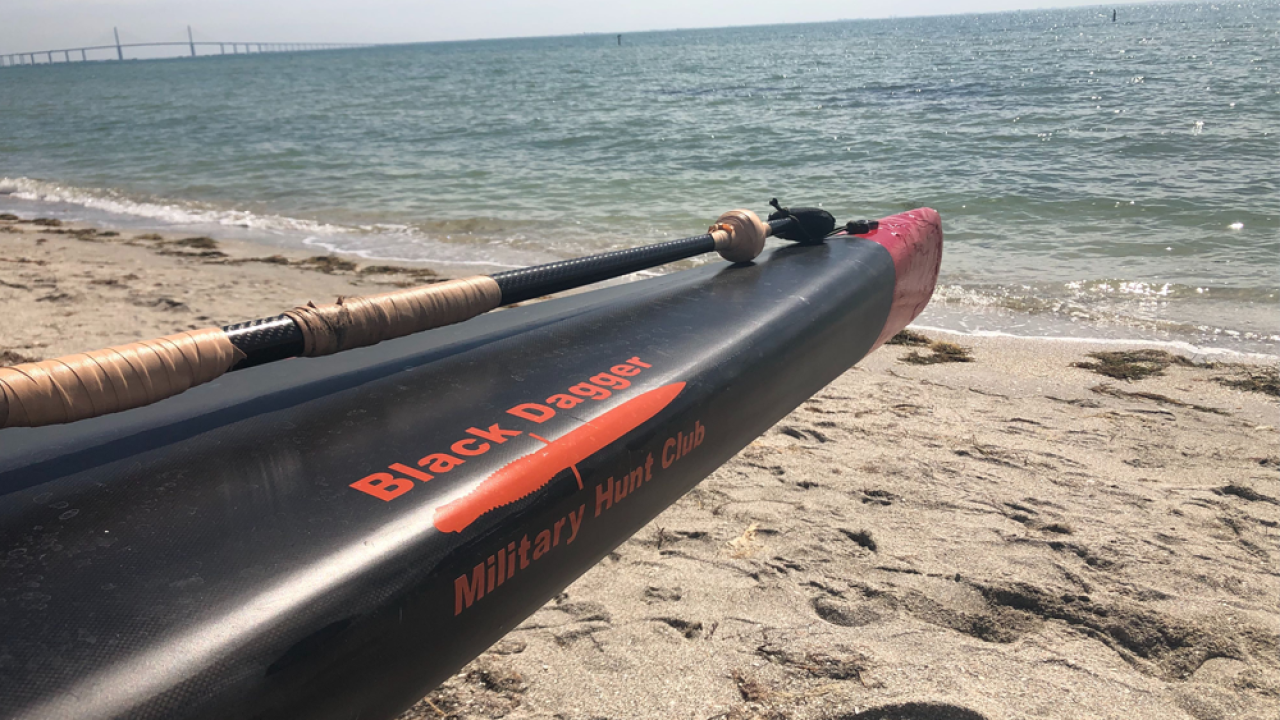 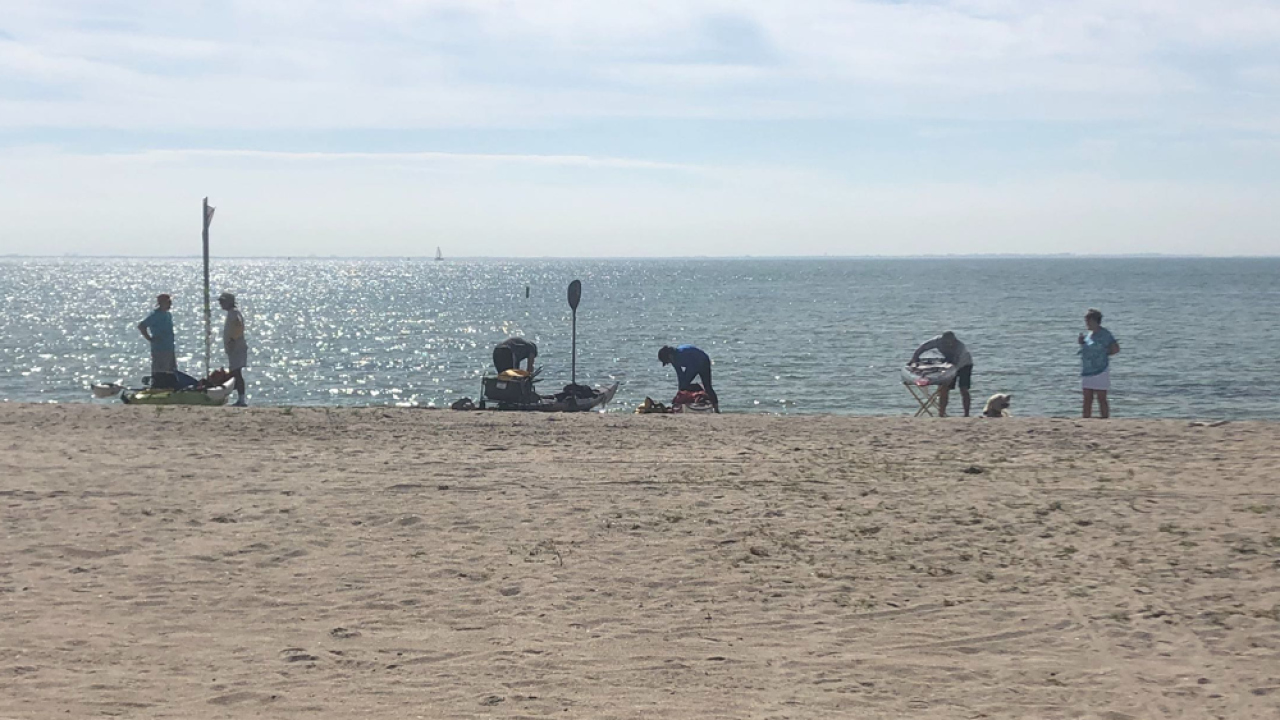 TAMPA BAY, Fla. — A Florida man will paddleboard 300 miles through the Everglades to raise awareness for veteran suicides.

Joshua Collins will race in the Everglades Challenge on Saturday. It will take him across Florida's Gulf Coast and through the Everglades before ending in Key Largo.

Collins, with Veteran Voyage 360 , is a former special ops in the U.S. military who was treated in the Tampa area for a traumatic brain injury. After his struggles, he said he used the water as his therapy.

Here are some alarming facts from the U.S. Centers on Disease Control and Prevention on veterans suicide:

Collins will raise money in his race to help a nonprofit organization, The Black Dagger Military Hunt Club , that helped save his life during a period of struggles.

He said the group of volunteers took him on a hunting expedition that helped save his life.

From there, Collins said it took a tribe of people being there to help him overcome depression and his post-traumatic stress disorder.

Now, he uses paddleboarding as therapy, and to help other veterans struggling with their past.

"In all the paddles I’ve done, connection is the cure," he said.

Collins wears a navigation system that allows you to track his location live while out in the water. To see his location, click here.

For more information on the nonprofit that helps veterans heal after combat, click here.