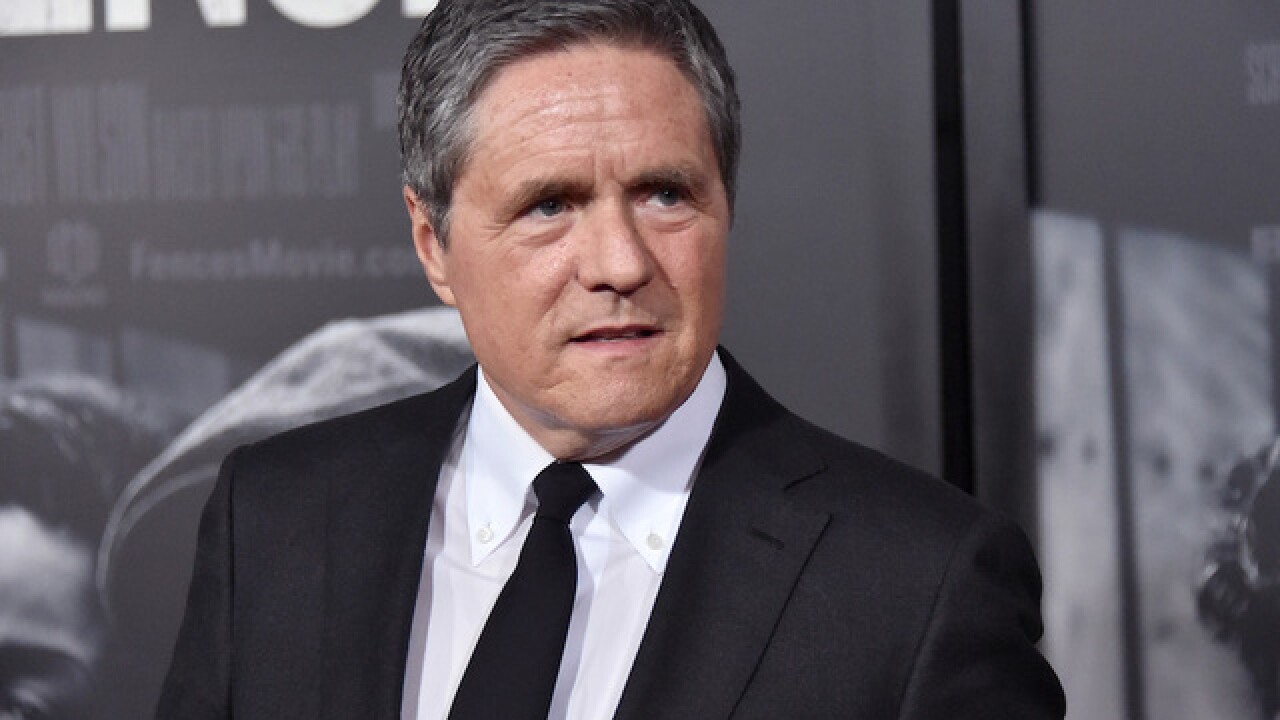 Brad Grey, a film executive who oversaw the launch of the "Mission: Impossible" and "Transformer" franchises during his 12-year tenure at Paramount Pictures, has died. He was 59.

Grey was battling cancer at the time of his death, his family said in a statement to CNN.

Grey, who succeeded Sherry Lansing, stepped down as CEO of Paramount in February.

News of Grey's death shocked many in the entertainment industry, who were unaware of his illness.

Prior to his time at Paramount, Grey had a successful career as a manager, which, with partner Bernie Brillstein, he parlayed into a powerhouse production company, Brillstein-Grey Entertainment. That included such signature programs as "The Sopranos" and "The Larry Sanders Show," one of several that Grey produced with his client Garry Shandling.

The relationship with Shandling, however, soured badly, with the star filing a $100-million lawsuit against Grey, alleging that the manager furthered his own interests at Shandling's expense. The conflict-of-interest suit was settled a year later.

Grey also co-founded Plan B with Brad Pitt and Jennifer Aniston, but left the company for Paramount in 2005.

Grey experienced a rocky tenure at Paramount as its chairman-CEO, with the studio scaling back its movie slate and suffering ratings erosion at its signature cable networks.

Grey oversaw the production of awards favorites like "Arrival," "Fences," "There Will Be Blood," and "No Country for Old Men." Flops during his time included "Teenage Mutant Ninja Turtles: Out of the Shadows" and "Zoolander 2."

In a memo to the staff at the time of his departure, Grey wrote, "It has been my privilege to be a part of Paramount's storied history."

"He will be missed by us all, and left his mark on our industry and in our hearts," he said in a statement.