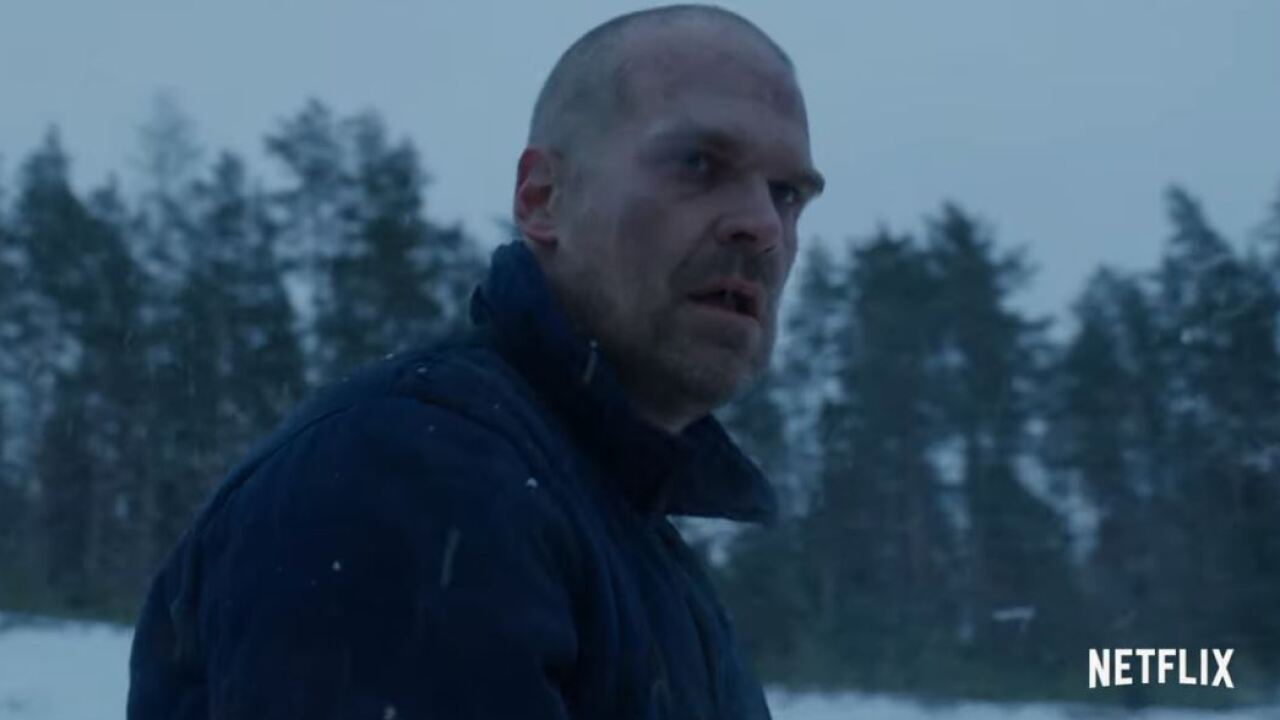 They're really not in Hawkins anymore... and the latest trailer proves it.

"Stranger Things" fans got the gift they've been waiting for with a sneak peek at the upcoming season that may have just revealed their hearts' desire — Hopper is alive!

Or at least, that's what the trailer implies.

"From Russia with love..." was released on Valentine's Day morning.

The trailer appears to confirm some fan theories that the "American prisoner" referenced in the post-credits of season three was in fact, Hopper.

Unfortunately, the trailer does not give any other details — including a release date or even a timeline for when we might expect the new season.

For now, fans will just have to hold on to hope and wait for more news.

You can watch the first teaser trailer that was released back in September below.

This story was originally published by Katie Cox at WRTV.