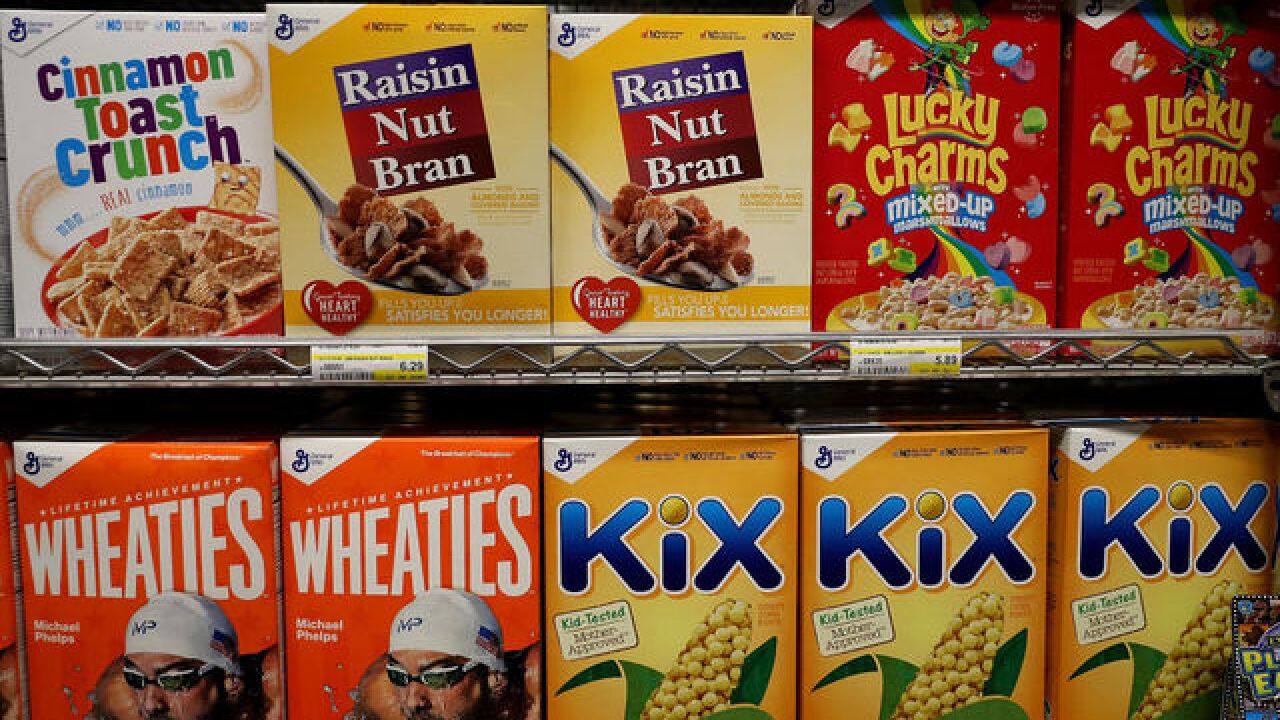 Cereal company General Mills announced on Thursday that its employees are eligible for up to 20 weeks of paid maternity leave under a new company policy, effective Jan. 1, 2019.

Also part of the announcement, General Mills said it will offer up to 12 weeks for paid paternity and adoption leave for its employees.

While the United States' Family Medical Leave Act requires most employers to allow staff to take up to 12 weeks off, the act does not require employers to pay employees for leave.

General Mills said the new rules apply to its salaried and non-union employees.

Other changes in family leave policy announced by General Mills include:

● Caregiver Leave: A new benefit in 2019, General Mills will now offer caregivers a two-week paid leave for the care of immediate family members with a serious health condition.
● Bereavement: An expansion of the previous plan, up to four weeks off for employees following the death of an immediate family member.
● Short-term Disability: An expansion of the previous plan, employees will receive 100 percent paid time for up to eight weeks and 65 percent of pay for up to 26 weeks.

“We spent a lot of time talking with employees at different life stages and asking questions about their pain points and what contributes to feeling torn between work and home,” said Jacqueline Williams-Roll, chief human resources officer, General Mills. “Out of those discussions, we developed a strategy to focus on these moments when employees really need support the most.”