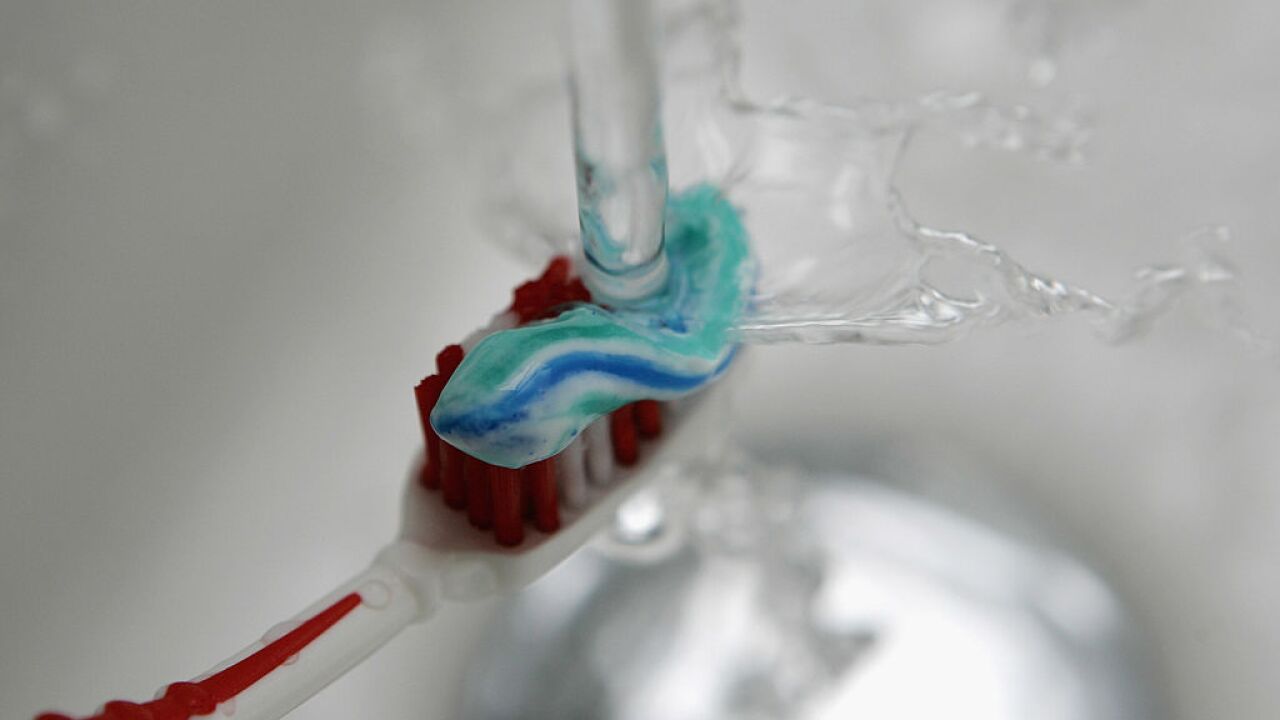 Denise, who had a severe dairy allergy, had recently been given a prescription toothpaste that unknowingly contained a milk-derived protein. Denise's parents were careful to check food labels for milk and other potential allergens but did not think to check the toothpaste, which triggered a deadly allergic reaction that did not respond to an epinephrine pen or inhalers, Altamirano told the magazine.

CNN has reached out to the family to confirm the report but had not heard back at the time this story was published.

Since her death this month, Denise's story has been shared thousands of times on social media, and a GoFundMe page set up by her uncle has more than surpassed the initial goal of $10,000 for funeral costs.

As parents of children with food allergies hear about Denise's story, Dr. David Stukus, a pediatric allergist and associate professor at Nationwide Children's Hospital, emphasizes that the sequence of events described by Denise's mother is extremely rare.

"This is the first time I've ever heard anything remotely like this," said Stukus, who has been a pediatric allergist for 13 years.

"There are food proteins in many different medications and nonfood products," he said. "But by and large, the type of food and the amount of food is not nearly enough to cause any reaction in the vast majority of people with food allergies."

The specific toothpaste involved in Denise's case is also not commonly used and had been prescribed by her dentist, according to her mother.

Common products already in the household are unlikely to pose an issue if kids have been using them and tolerating them, Stukus said.

Denise's case is a rarity, he said. Such rare fatalities can serve as careful reminders that food allergies can be severe and require clear communication between caregivers, careful inspection of food labels and having epinephrine available at all times.

Yet Stukus added some perspective: People with food allergies have a greater chance of being struck by lightning than they do of dying from an allergic reaction to food, he said.

"We don't want to trivialize this, because we want people to be careful, but we also don't want them to be afraid to leave their house."

Almost all deaths from an allergic reaction to food happen because the child or young adult had an underlying condition such as asthma that made the reaction more severe, and there's almost always either a lack of or a delay in the administration of epinephrine, he said.

"We lack the details of this case to really understand truly what happened, but we do know that this tragic case should not immediately be applied to every single person with food allergy," Stukus said.