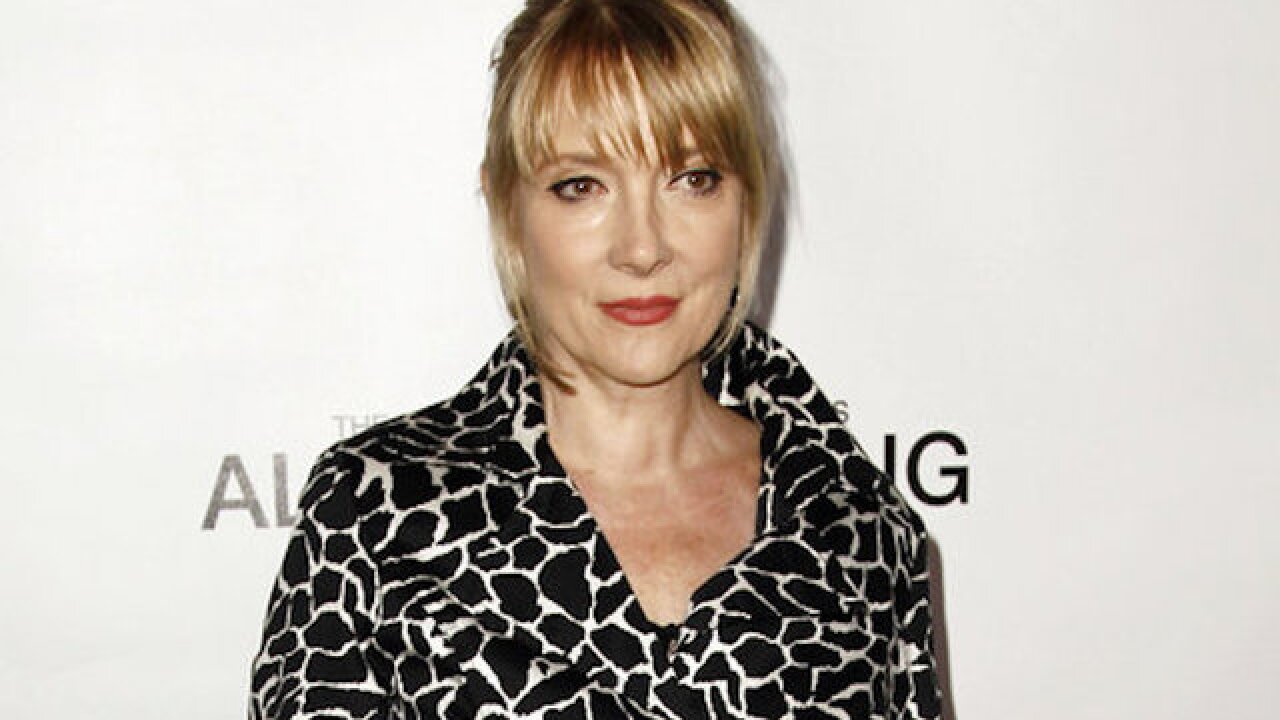 NEW YORK (AP) — Glenne Headly, an early member of the acclaimed Steppenwolf Theatre Company who went on to star in films and on TV, died Thursday night, according to her agent. She was 62. No cause of death or location was immediately available.

Headly was known from her performances in "Dirty Rotten Scoundrels," co-starring alongside Michael Caine and Steve Martin; in "Mr. Holland's Opus" with Richard Dreyfuss; and in Warren Beatty's "Dick Tracy."

On TV, she was in the miniseries "Lonesome Dove" and had recurring roles on "ER" and "Monk." She played the daughter of Julie Andrews and Christopher Plummer in the 2001 live telecast of the play "On Golden Pond."

Last summer, she was seen in HBO's drama miniseries "The Night Of." She had been in production for the upcoming Hulu sitcom "Future Man," from Seth Rogen.

In 1979 Headly was recruited by Chicago's budding Steppenwolf Theatre, joining such fellow up-and-comers as Gary Sinise, Terry Kinney and John Malkovich, who would become her first husband. They divorced in 1988.

Headly is survived by husband Byron McCulloch, a musician and metal worker whom she married in 1993, and their son.