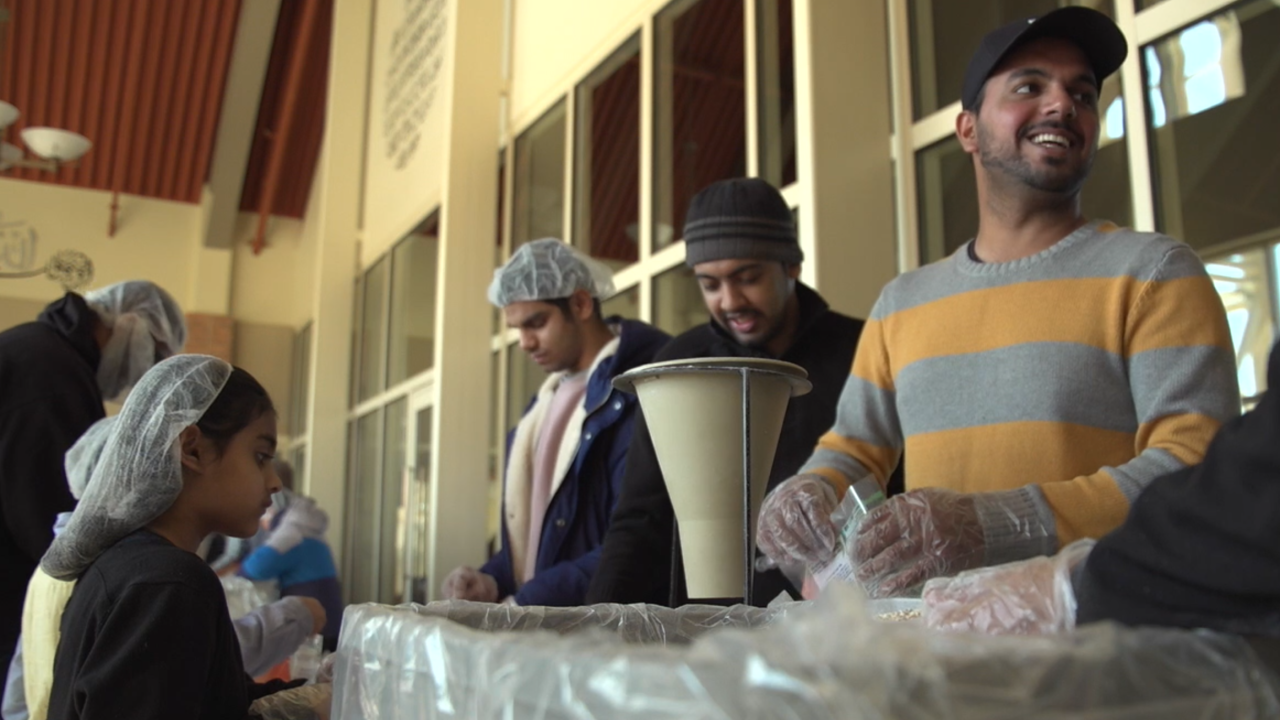 The partial government shutdown has now entered day 32, and there’s still no end in sight. Now, one religious youth group is stepping up to help furloughed workers who are struggling to make ends meet.

Zahid Yousaff is part of the Virginia’s chapter of Ahmadiyya, the nation's largest Muslim youth association.

Right now, the group is focused on feeding those who need help.

"I hope it will go a long way for them, they'll appreciate it, and it will be one less meal they'll have to worry about,” Yousaff says.

The group is focusing on stocking up area food banks and assisting local furloughed federal workers.

“After the shutdown, a couple weeks after, we decided to see what the need was in the communities,” says the group’s vice president, Habbi Iqbal.

Members like Basil Sindu also hope to make a mark. He says they plan to pack 25,000 meals. He hopes the group can not only help feed the hungry, but to spread a message about faith.

"Tell the world or society around us that Islam is a peaceful religion,” Sindu says.

In the last couple of weeks, the Muslim youth group has also donated their time cleaning up national parks.