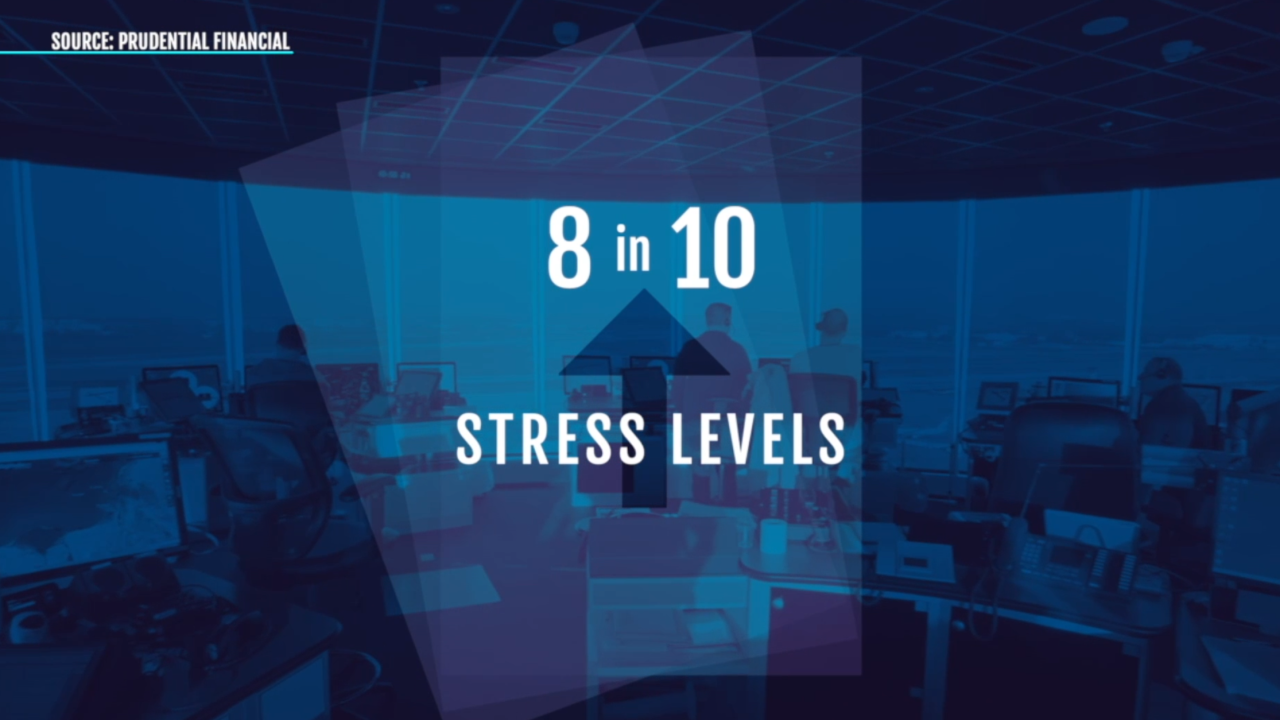 A congressional hearing took place Wednesday about the effects the recent government shutdown had on the aviation industry.

It impacted flights too, causing delays and changes in safety procedures.

Normally, no communication is allowed between the cabin and flight deck during take-offs and landings in order to allow pilots to focus. But the head of the Association of Flight Attendants, Sara Nelson, revealed some pilots made changes to those rules.

“They were so concerned that the shutdown had compromised security screening they felt they ended to alter safety procedures so they could be notified immediately if there was a security issue in the cabin,” Nelson explains.

We’re now learning more about how the shutdown personally impacted some of the 800,000 workers who did not get a paycheck.