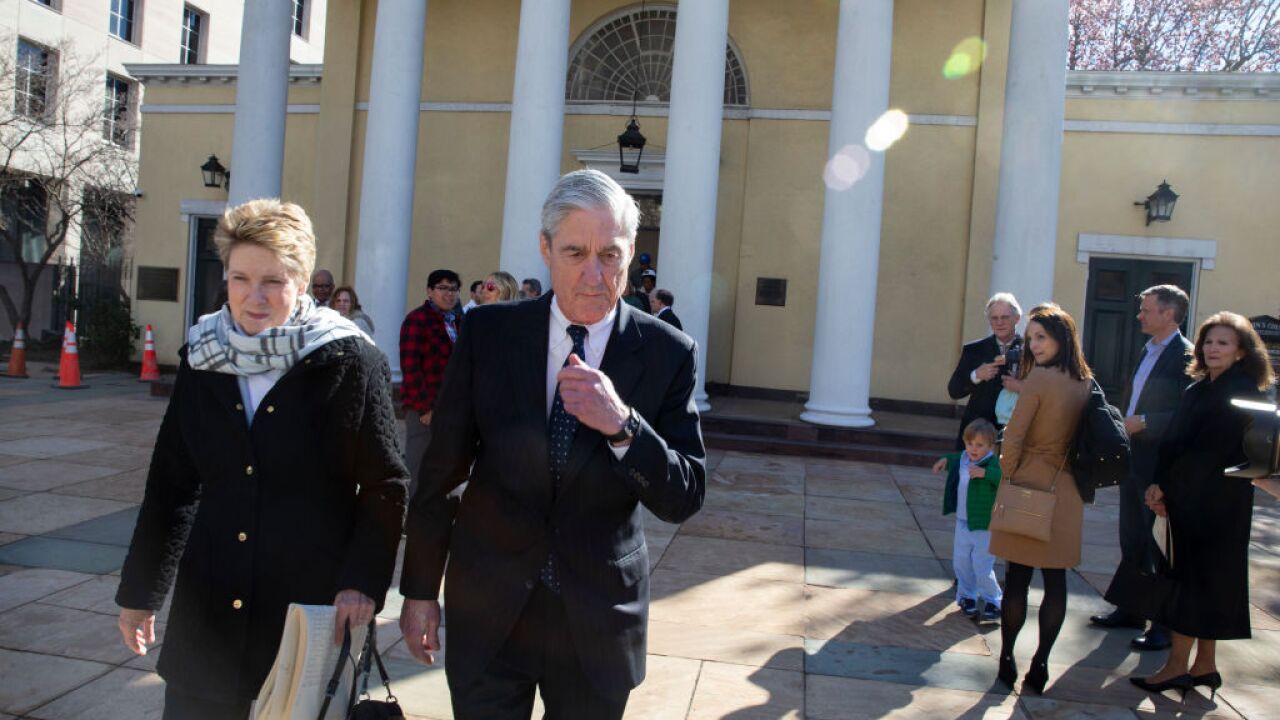 The grand jury's criminal investigation started by special counsel investigators is "continuing robustly," a federal prosecutor said Wednesday, even though Robert Mueller filed his report on Russian interference in the 2016 election with the Justice Department last week.

In a federal court hearing about whether the name of the company and country that's been fighting a subpoena from Mueller since last summer should be revealed, Chief Judge Beryl Howell asked prosecutor David Goodhand, point-blank, if the grand jury investigation is over.

There were no prosecutors from Mueller's office in court. The special counsel's office has handed over the subpoena case to the DC US attorney's office. It remains unclear what part of Mueller's investigation is ongoing and if more criminal charges could still come.

The continuing work, even after Mueller declared his investigation had concluded, further raises questions about what was being investigated with few clues so far about what country it is or the company, which the special counsel has previously said is not a target of the investigation but has information needed by prosecutors.

Attorney General William Barr wrote in his letter to Congress that several matters had been referred by Mueller to other federal prosecutor offices.

The hearing was held to discuss whether the name of the company and other details could be made public. The company does not want its identity revealed, its lawyers said in court.

Howell did not make a decision Wednesday, but acknowledged that it would be harder under the law to reveal the company's identity if there continues to be an active investigation.