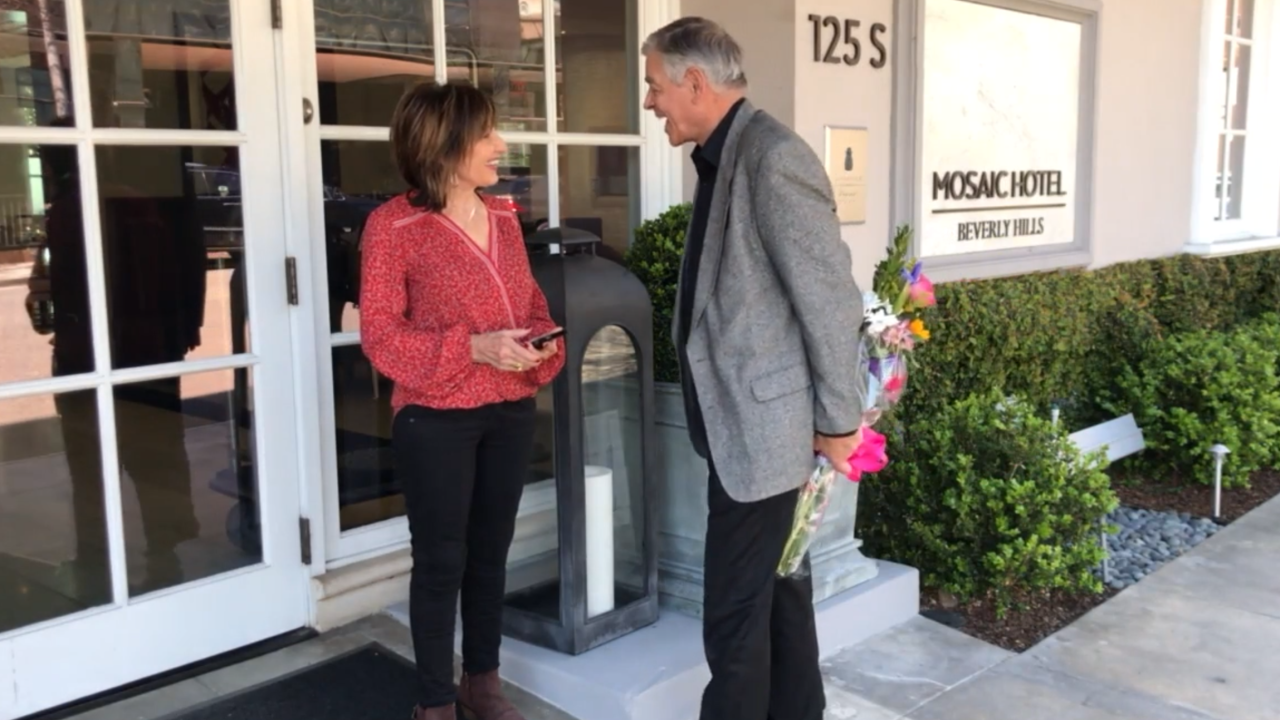 Getting back into dating later in life can be tough.

So, this grandma took a unique approach in finding love again. She let her grandkids set her up on a blind date.

Single at 72, Deeanna Rubiy passed the reigns to her three grandkids in hopes they could help find her love.

Three men were interviewed. When it was over, 67-year-old Gary Boyles was chosen as the perfect match for grandma.

“I had never had so much fun,” Rubiy says of her date with Boyles.

Before AARP’s show, Rubiy was like many single women over the age of 70.

"When you are single, you have a tendency to surround yourself with family and friends, and you have the mindset that you don't need a man,” she says. “But I think by going on this ‘Date My Grandma,’ it was the boost I needed. That I would like to start dating again."

Boyles felt the same way. He was determined to date, even after his online dating profile had been hacked.

"I am getting older, and the older I get, the less marketable I am,” he says. “So, I figured I should go and see if I have anything to offer."

In fact, according to an AARP study, 56 percent of single grandparents say they are dating or open to it.

Both Boyles and Rubiy looked at dating later in life as an opportunity to try something new by getting their family involved, and they're not alone. Thirty-seven percent of single grandparents say they would love to enlist their family to help make a match.

“[It’s] intimidating and you are taking a chance at getting your heart broken, but I think the benefits are well worth it,” Rubiy says.