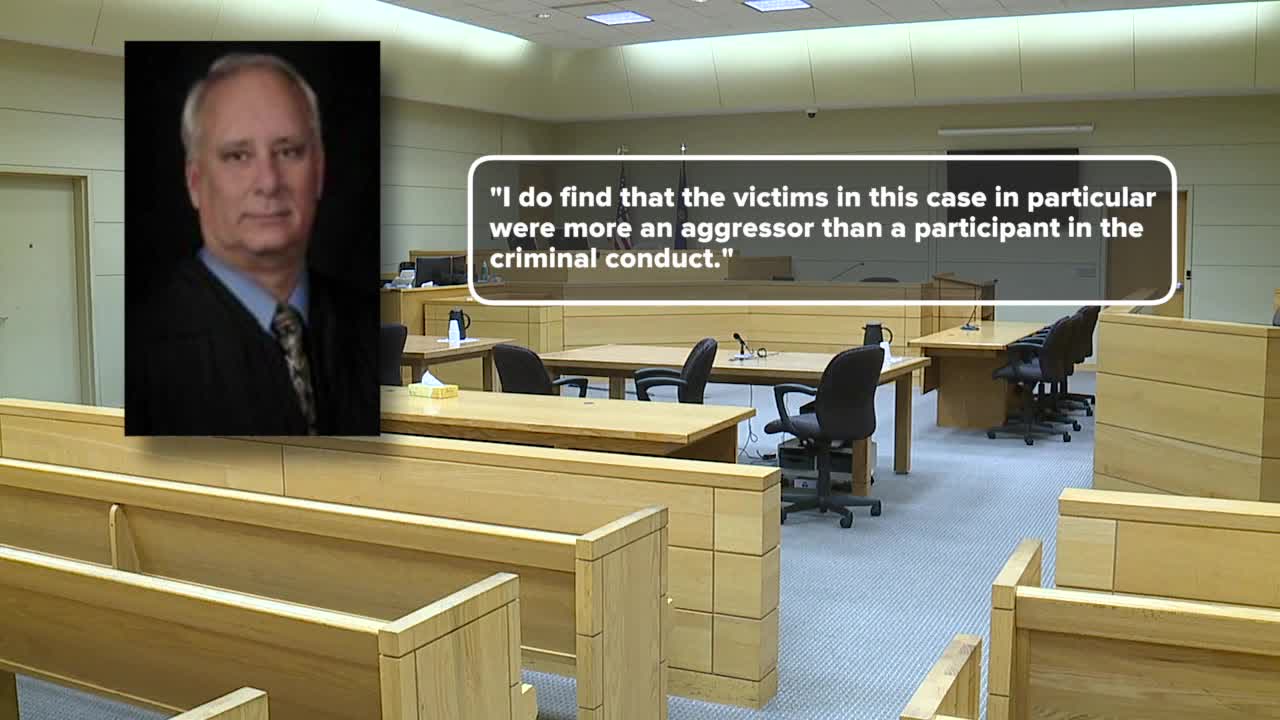 A Leavenworth County judge gave a lesser sentence to a man convicted of child sex crimes, although the man said he knew what he did was wrong. Instead, the judge questioned whether the teenage girls were really even victims. 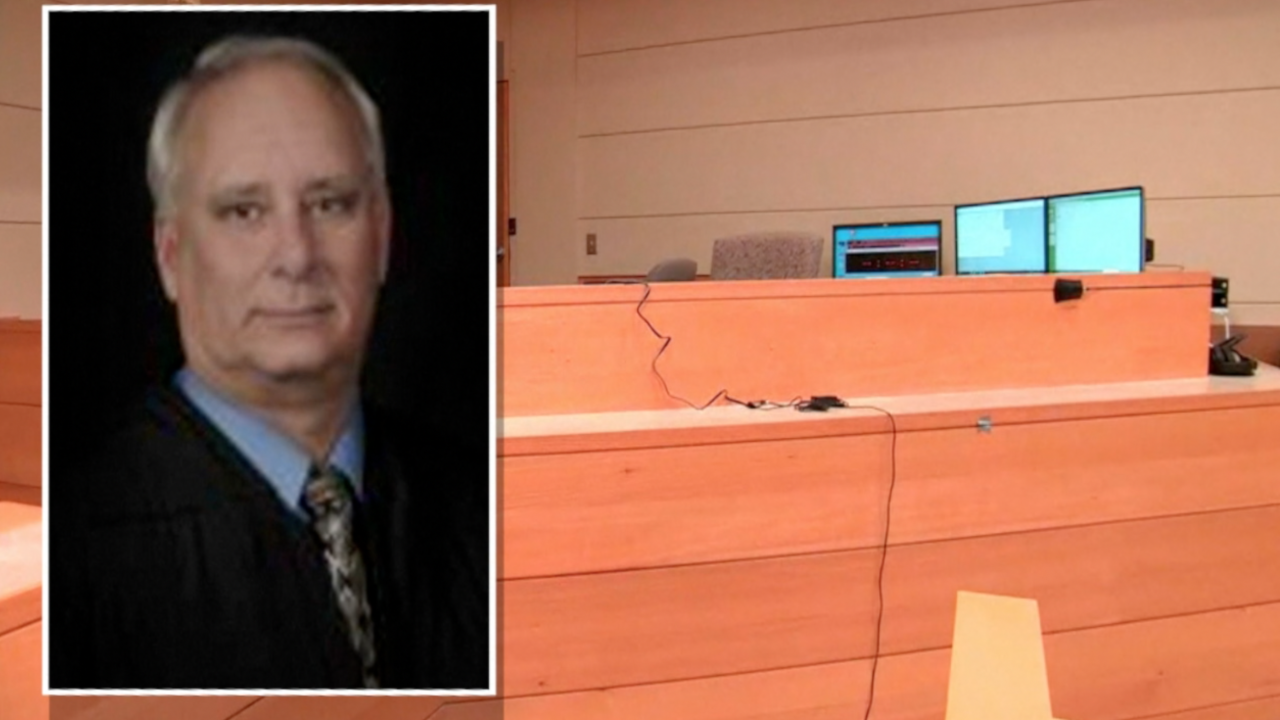 A judge in Leavenworth County, Kansas gave a lesser sentence to a man convicted of child sex crimes, although the man said he knew what he did was wrong. Instead, the judge questioned whether the teenage girls were really even victims.

"What is it that makes you want to be more lenient with a child predator?" September Trible with the Stop Trafficking Project said.

Advocacy groups in the Kansas City area are apalled by Judge Michael Gibbens' decision to give Raymond Soden, 67, a lesser sentence for soliciting teen girls online for sex and engaging in sexual acts with them.

At Soden's sentencing hearing on Dec. 4, Gibbens said, "I do find that the victims in this case in particular were more an aggressor than a participant in the criminal conduct. They were certainly selling things monetarily that it's against the law for even an adult to sell."

The standard sentence is 14 years. Gibbens gave Soden just under 6.

"To go to the level of blaming the victim and holding them culpable, calling them the aggressor, just shows a lack of judgment and a lack of understanding of exploitation," said Lucy Bloom, a executive director for Veronica's Voice, a group that works with surivors of human trafficking.

Bloom says the organization is filing a complaint with the Kansas State Commission on Judicial Qualifications and alerted other advocacy groups about the decision.

The victims were 13 and 14 years old. According to the sentencing hearing transcript, Soden knew their mother and had given the mother money for sex. He said the girls' 15 year-old-sister was the "pimp" and coordinated the meet-ups.

Gibbens questioned if one of the girls was paid for a sexual act she said made her uncomfortable. Deputy County Attorney Joan Lowdon said she believed so, based on text messages.

The judge responded, "And so she's uncomfortable for something that she voluntarily went to, voluntarily took her top off of, and was paid for?"

"Yes, judge. She was also a 13-year-old, who under our laws can't consent to anything," Lowdon said.

"Men do not buy sex. To say, 'Who's to fault him? How could he turn that down?' is an egregious error that should cause us to stop and take a hard look at ourselves," Bloom said.

The judge went on to say, "I think that a 13-year-old who offers what she offered for money is certainly an aggressor, particularly since she's the one that had to travel to Mr. Soden."

Trible says it's extremely common for victims to be groomed and trained for "out-calls," meaning they go to where the customer is. She said there can be severe consequences if they don't follow through.

"Even if someone goes into this thinking, 'Oh, it'll be great, this is my body, I'll be empowered, I'll make money,' a child doesn't have long-term reasoning," Trible said.

Multiple times, Gibbens questioned if the girls really were victims, saying, "I wonder what kind of trauma there really was to this victim under those peculiar circumstances?"

Gibbens and Lee pointed out the girls were not there to make victim impact statements. Lowden responded that it doesn't mean the girls suffered less harm.

"It is no surprise that 13- and 14-year-olds who are not required under our state laws to testify would not want to show up for a statement," Trible said.

Soden's attorney, Clinton Lee, argued that Soden is mentally delayed and said he was victimized. Lee alleged the victims coordinated a robbery to steal from Soden, although Lowdon pointed out that if there was clear evidence pointing to a robbery, it is an entirely different case.

County Attorney Todd Thompson said he is looking into filing an appeal.

"Children are a particularly vulnerable population and we will continue to do whatever is in our power to protect them," Thompson said.

Judge Gibbens' office says the judge has no comment.

Soden will have to register as a sex offender for 25 years and can receive 15 percent good time off the 70 month sentence.

Soden has a previous sexual battery conviction out of Atchison County.