'Guardians of the Galaxy Vol. 2' movie review: Better than the original 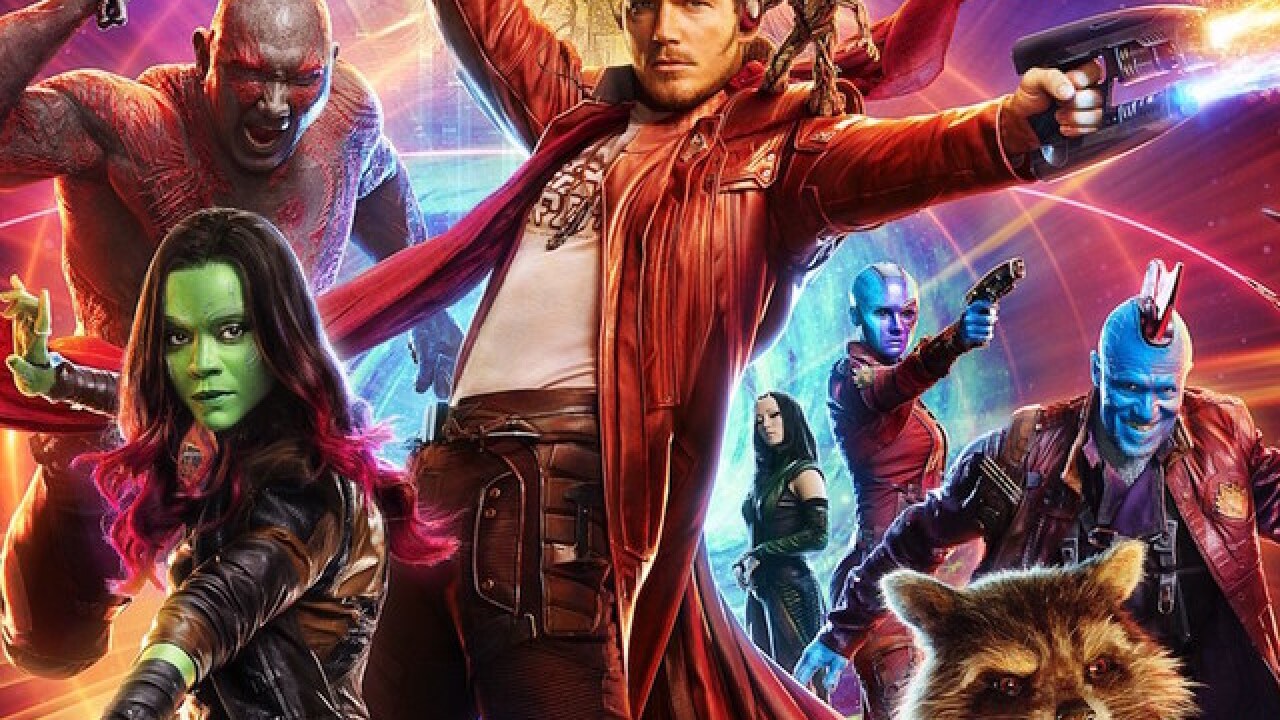 "Guardians of the Galaxy Vol. 2" is a prime example of how a sequel can surpass is predecessor.

In 2014, Marvel's "Guardians of the Galaxy" broke box-office records by combining a rough-around-the-edges team of characters with great visual effects and a thumping soundtrack of '70s rock.

The Guardians' latest adventure tops the original by being funnier, having a better villain and clearly embracing its status as Disney's most offbeat Marvel franchise.

"Guardians of the Galaxy Vol. 2" picks up shortly after the first film, with Peter Quill (Chris Pratt) leading his strange band of mercenaries, who are now (somewhat) respected after previously saving the galaxy. The Guardians find themselves in a few tight spots after Quill meets his alien father Ego (Kurt Russell).

Like the first film, the plot of "GOTG Vol. 2" is a little scatterbrained, but the characters are so well realized that you'll find yourself filing the main storyline into the back of your head as you listen to the cast talk and watch them do awesome things.

Baby Groot (Vin Diesel) might be the cutest character I've ever seen on the silver screen and his dance moves during the opening credits rank as one of the highlights of the entire Marvel Cinematic Universe. Rocket, the foul-mouthed raccoon (Bradley Cooper) is more humanized in this movie; but don't worry, he still spends plenty of time tossing crude insults at everyone who crosses his path.

But it's Drax the Destroyer (Dave Bautista) who steals every scene this time around. From his boisterous laugh to his perfectly blunt assessments of a new supporting character named Mantis, Drax is the character I heard everyone quoting as I walked out of a packed screening. Bautista is the latest to prove WWE wrestlers can act if they're given the right project.

Actor Michael Rooker also returns as the space pirate Yondu Udonta, who becomes arguably the movie's most memorable character. Rooker is funny and heartfelt in equal measure and he delivers the best line in the entire movie when he exclaims with unbridled, ignorant joy, "I'm Mary Poppins, y'all!"

I had a blast spending two hours with the Guardians. These characters are more than just another group of self-serious, do-gooder, two-dimensional superheroes. They are a family of misunderstood misfits. Let's hope part three comes soon.

"Guardians of the Galaxy Vol. 2"