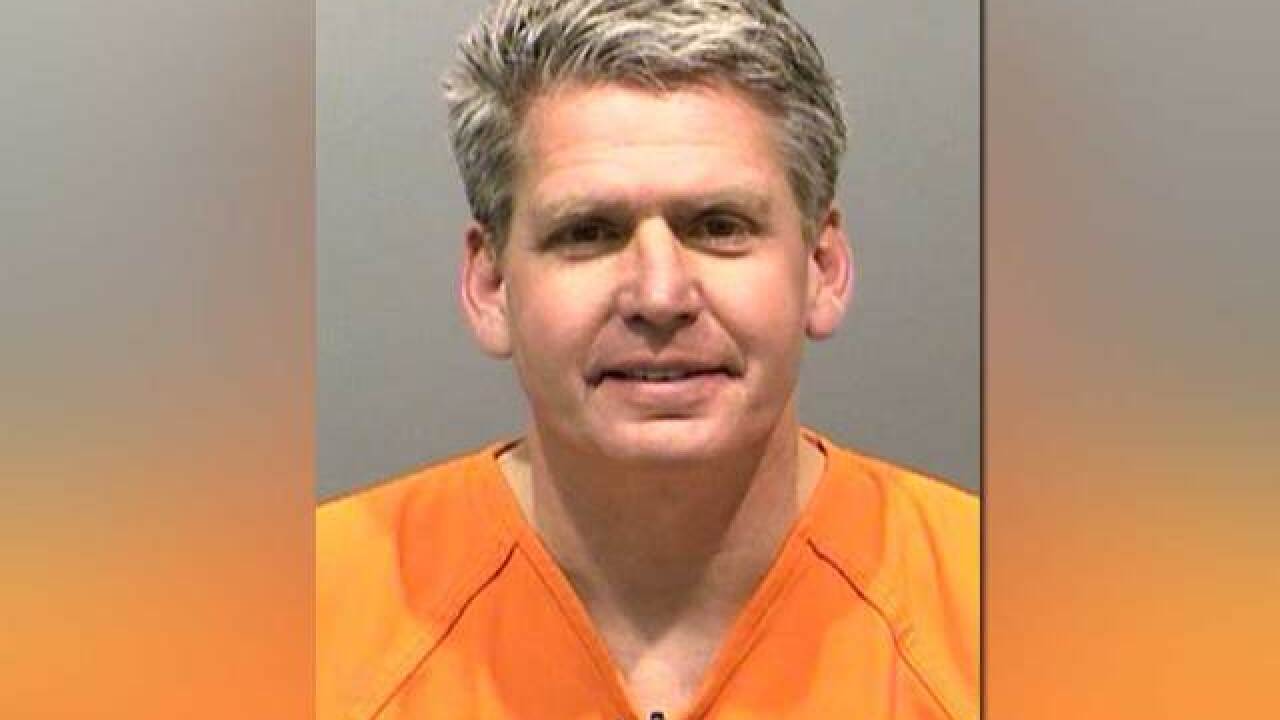 DENVER - A Colorado gun store owner who appeared on the reality TV show 'American Guns' on Discovery Channel has been sentenced to 6.5 years in prison for tax fraud and dealing without a license.

Richard Wyatt, 54, was sentenced to 78 months on Thursday.

Wyatt operated the Gunsmoke gun shop in Wheat Ridge, Colorado. He was convicted last year on 10 counts, including not reporting income to the IRS.

According to court records, Wyatt surrendered his federal firearms license in 2012 for unspecified violations but continued to sell guns from his store by working with another gun shop that had a license. Prosecutors said Wyatt entered sales from his store into the computer system as "miscellaneous" instead of gun sales and had customers go to the other store to fill out the background check paperwork.

The court found that a total of 490 guns were involved in Wyatt's illegal operation, all of which the court ordered forfeited.