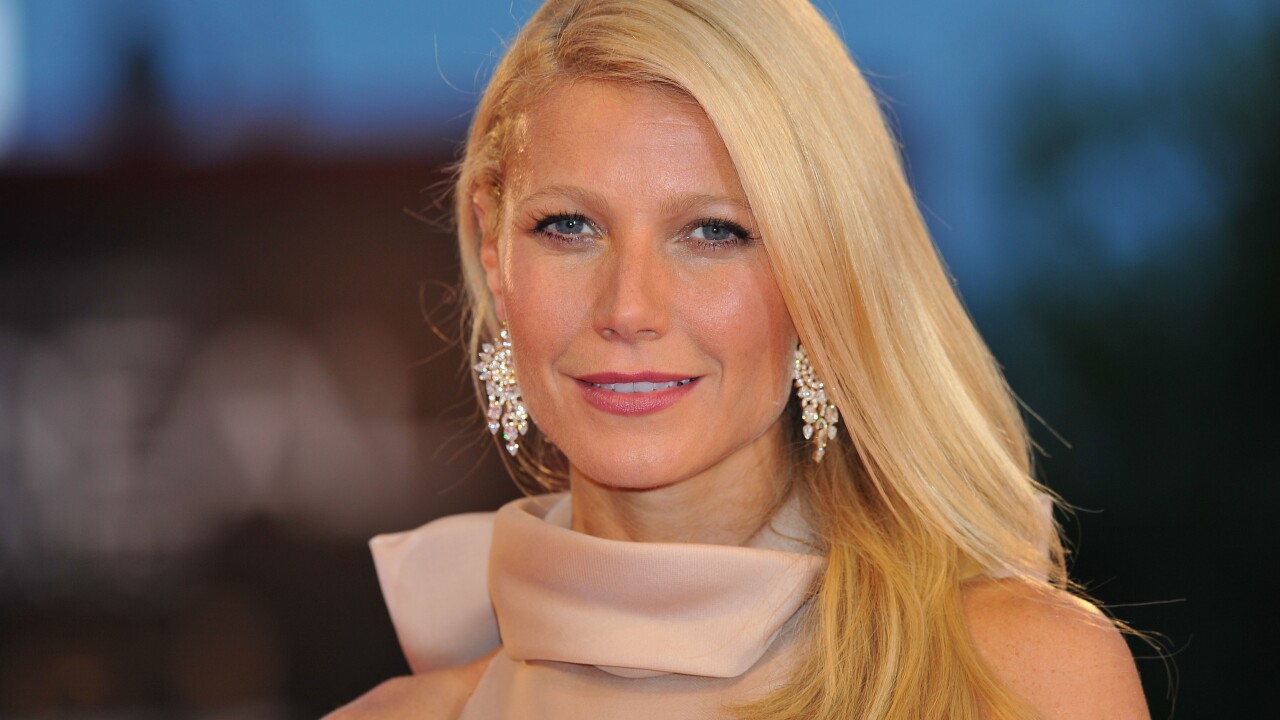 Gwyneth Paltrow is fighting back against a man who is accusing her of crashing into him and causing him serious injuries while skiing on a Utah mountain in 2016.

Paltrow filed a countersuit on Wednesday against Terry Sanderson and in the documents obtained by CNN, the actress and GOOP founder claims that he skied into her.

Paltrow "was enjoying skiing with her family on vacation in Utah, when Plaintiff -- who was uphill from Ms. Paltrow -- plowed into her back. She sustained a full 'body blow.' Ms. Paltrow was angry with Plaintiff, and said so. Plaintiff apologized. She was shaken and upset, and quit skiing for the day even though it was still morning," the claim states.

Sanderson filed a suit against Paltrow in January seeking $3.1 million dollars in damages. He claims that Paltrow "skied out of control," knocking him down, causing him serious injuries, including "a brain injury, four broken ribs and other serious injuries."

But despite Sanderson stating that Paltrow then skied away, abandoning him on the side of the mountain, Paltrow's countersuit states that a Deer Valley Resort employee was present during the incident and determined that Sanderson had "taken [Paltrow] out from behind."

A representative for Deer Valley told CNN they "will not comment on any pending legal matters of the resort or our guests."

CNN has reached out to Christiansen and attorneys for Sanderson for comment.