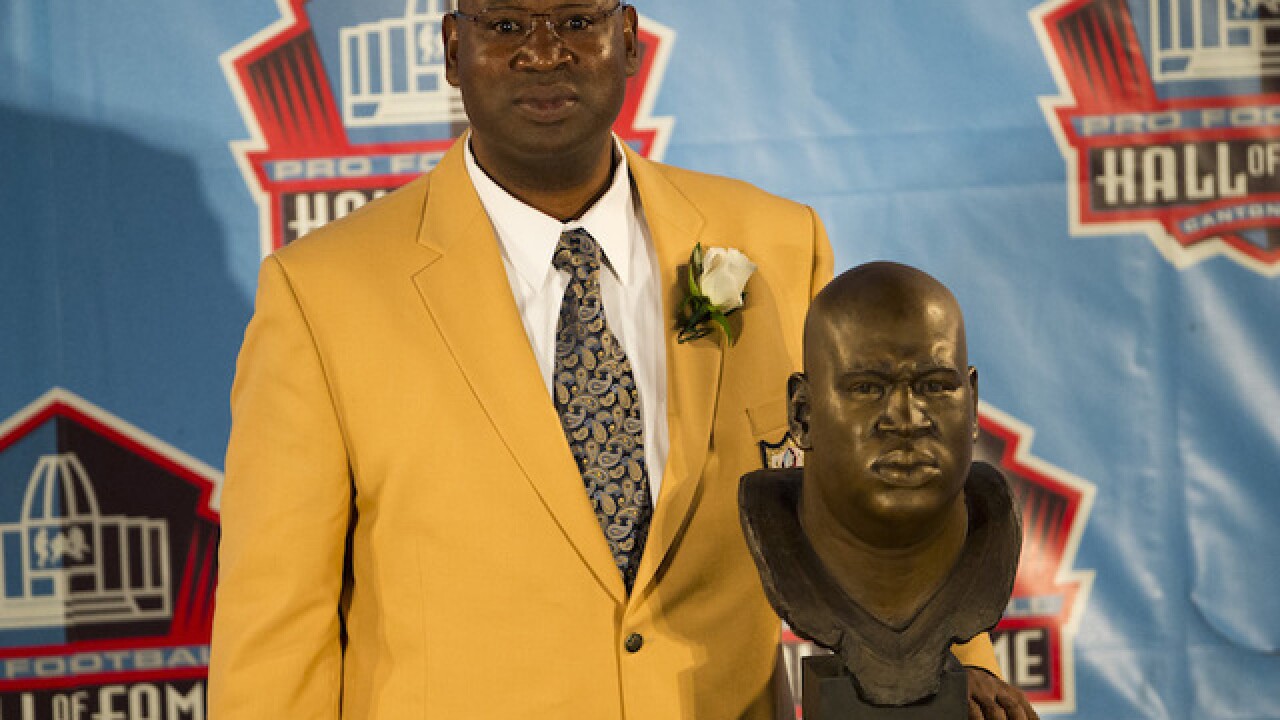 Kennedy, 48, played defense for the University of Miami and the Seattle Seahawks before retiring after the 2000 season.

The Orlando Police Department tweeted that the office is investigating the death but that there is "nothing suspicious to report."

OPD can confirm the passing of Cortez Kennedy today. Nothing suspicious to report. OPD conducting investigation into his unattended passing pic.twitter.com/0oMUim8lpw