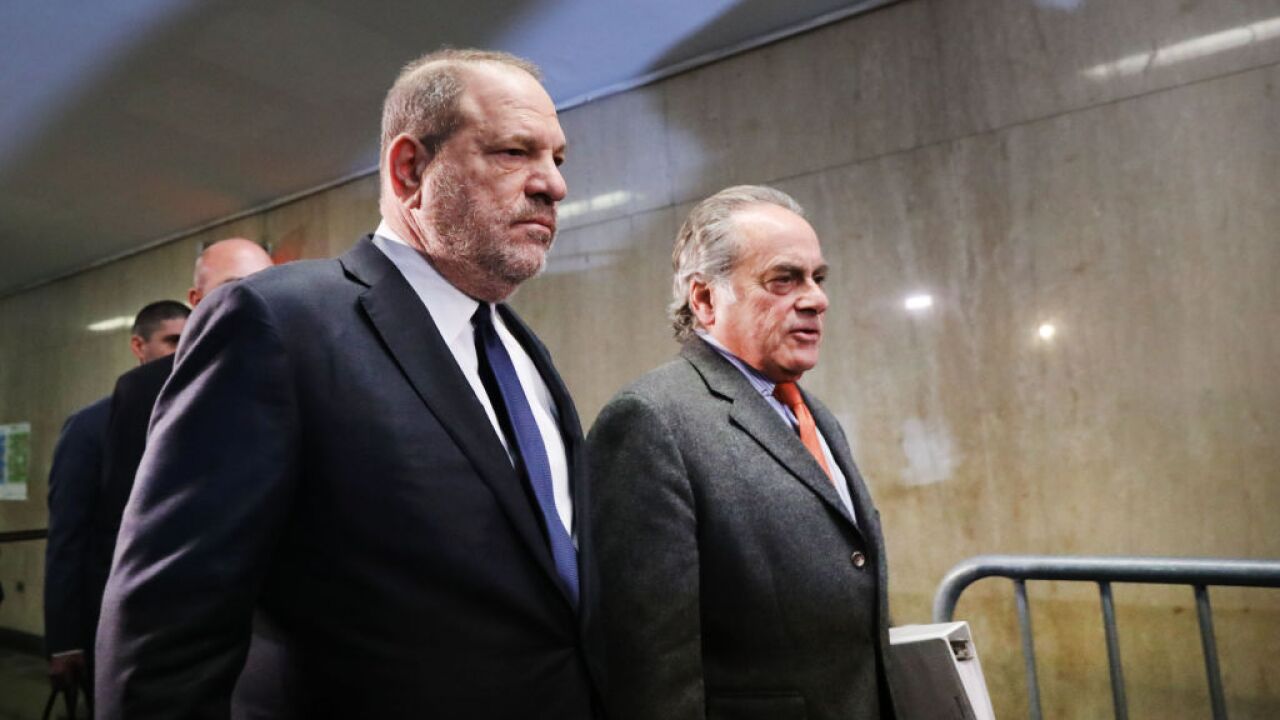 A New York Supreme Court judge has banned reporters and the general public from portions of Friday's pretrial hearing in the sexual assault case against movie mogul Harvey Weinstein.

Judge James Burke on Friday morning granted requests by both defense and prosecuting attorneys to close major portions of the day's proceedings -- including arguments over whether prosecutors can introduce at trial evidence of alleged wrongdoing for which Weinstein is not charged.

Burke also closed another portion of Friday's hearing -- a portion expected to cover whether the prosecution can use certain evidence to impeach Weinstein's credibility if he testifies.

The sides had argued to Burke in letters this month that allowing the news media to attend these portions of Friday's hearing would prejudice potential jurors, perhaps hampering the chances of the defense and the prosecution getting a fair trial.

The state also argued that any evidence that Burke deems admissible in Friday's hearing will be public at trial.

Trial scheduled to start in June

The disgraced movie mogul, whose downfall helped launch the #MeToo movement, is accused of raping a woman in a New York hotel room in 2013 and forcibly performing oral sex on another woman at his Manhattan apartment in 2006.

He faces five felony charges: two counts of predatory sexual assault, one count of criminal sexual act in the first degree, and one count each of first-degree rape and third-degree rape. He has pleaded not guilty to all charges.

Weinstein had faced a sixth felony charge, but it was dismissed in October after a New York police detective was found to have mishandled evidence. Weinstein's petition to dismiss the remaining charges was declined in December.

His trial is set to begin in June.