Headed to Mexico for spring break? Travelers warned of risks 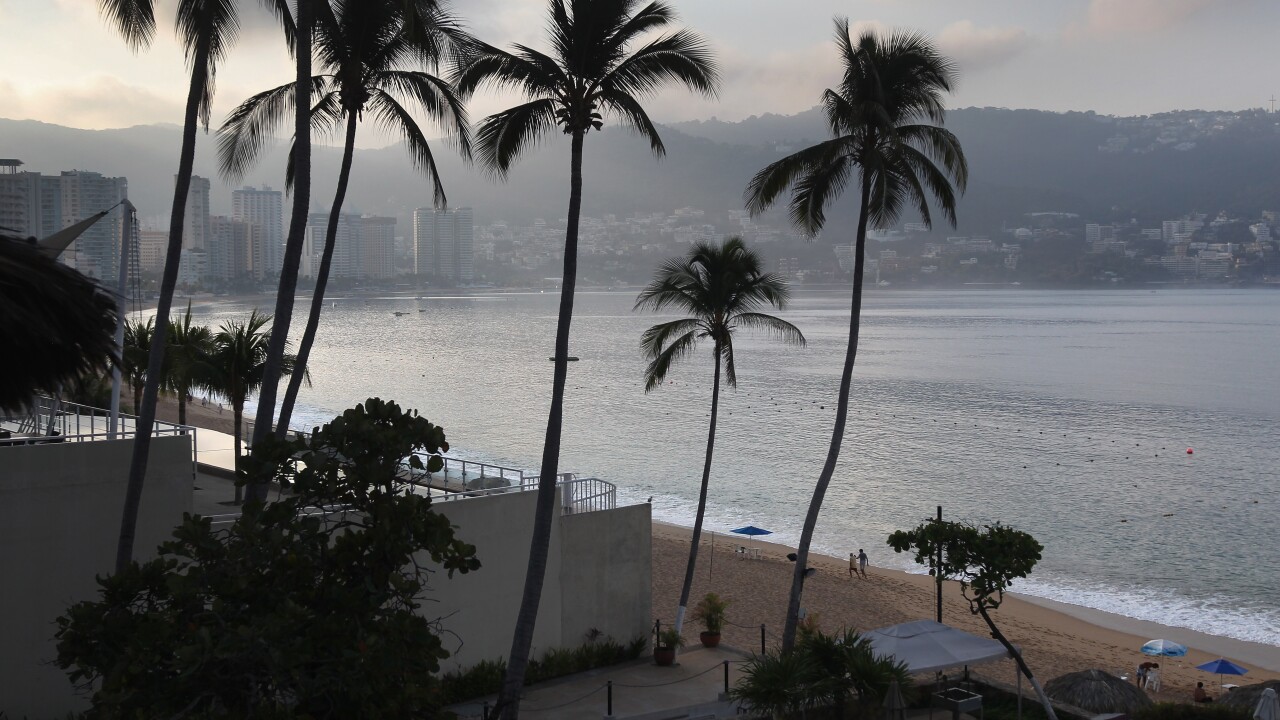 With spring break just around the corner, the US State Department has some advice for the thousands of Americans who head to Mexico this time each year.

In a security alert for the country, the US Embassy in Mexico City offered tips on everything from avoiding unexpected medical costs and sexual assault to staying out of jail.

Here are some things to know before you go:

Hospital costs can be just as high or even higher than in the United States, the embassy said. Check that your health insurance includes coverage of Mexico as well as the cost of getting home for emergency treatment.

Stay safe when heading to the beach: Some beaches have strong currents and riptides, and there may not be any kind of warning or life guards.

Be careful what you drink: The embassy has received reports of Americans "losing consciousness or becoming injured" after drinking "unregulated alcohol." If you feel ill after drinking, get medical help right away. The US government has warned in past years about tainted or counterfeit alcohol being served at some resorts in Mexico.

Be careful how much you drink: "Drunk and disorderly behavior and urinating in public are illegal in Mexico," the embassy said. Know your drinking buddies and stay with them "when you are in clubs and bars, out walking in dimly-lit areas, or in a taxi at night."

Another reason to go easy on the drink: Rapes and sexual assaults have been reported in some resort areas, the alert said, and "perpetrators may target inebriated or isolated individuals."

Leave the dope at home: Possessing drugs, even medical marijuana, can land you in jail for a long time.

Ditto your guns: All of them are illegal in Mexico.

Let friends and family know of your plans, "especially if traveling alone," the alert warned.

Above all, don't panic: Mexico is the destination country of choice for many Americans traveling abroad -- in the first nine months of 2018, almost 39% of Americans visiting international regions went to Mexico, according to US Department of Commerce data , and "the vast majority" of spring breakers have safe and enjoyable trips, the embassy said.