Hershey's buys Pirate Brands to double down on healthy snacks 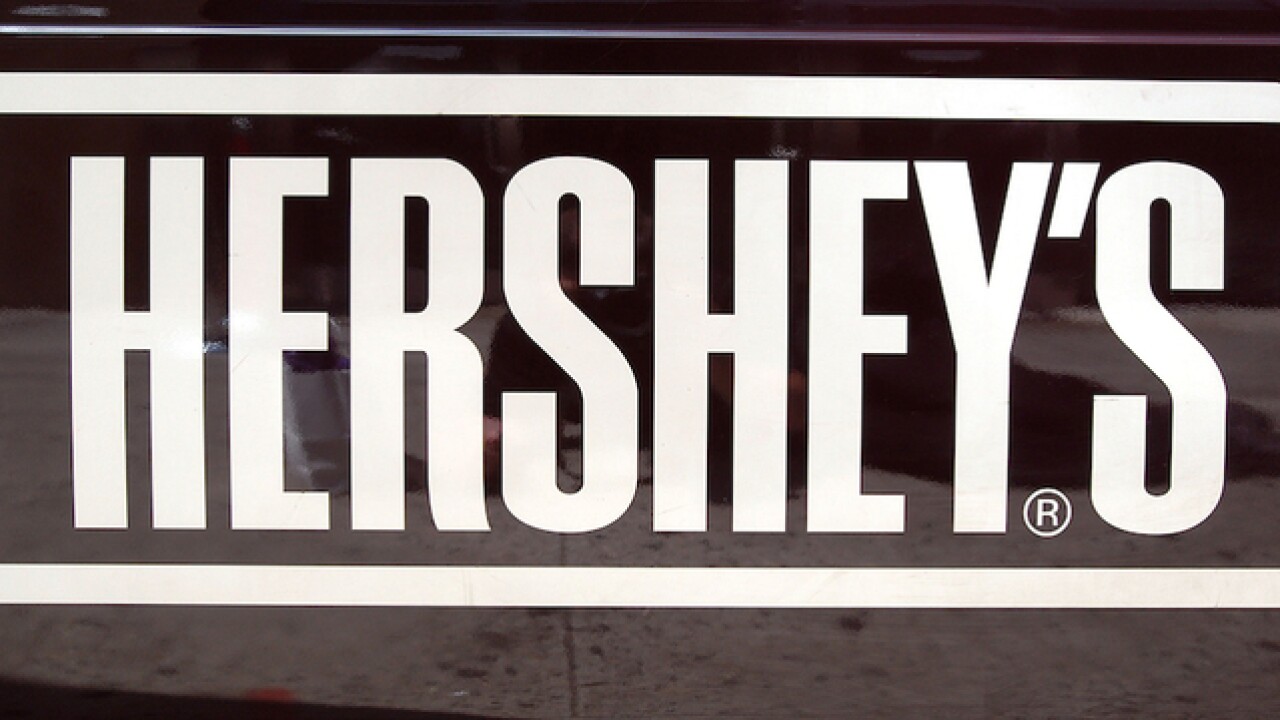 Hershey's is increasing its bet on healthy food.

The chocolate maker announced on Wednesday that it has agreed to acquire Pirate Brands, which makes Pirate's Booty, Smart Puffs and Original Tings, in order to expand its healthier snacks portfolio.

B&G Foods will sell the suite of snacks for $420 million.

"We expect the full Pirate Brands portfolio to be a great fit for Hershey's growing Amplify business which is targeted toward consumers who are looking for great-tasting snacks without compromise," said Mary Beth West, Hershey's chief growth officer, in a statement.

A number of other companies have made hefty investments in the health food trend in an attempt to lure customers with alternatives to sweet or fatty snacks.

In June, Conagra agreed to shell out $10.9 billion for Pinnacle Foods, which makes Smart Balance and Udi's Gluten Free Foods, among others. PepsiCo announced last month that it is buying DIY seltzer maker SodaStream for $3.2 billion. Earlier this year, PepsiCo said it is acquiring Bare Snacks, which makes baked fruit and vegetable snacks.

Others invested in healthier food earlier. General Mills bought Annie's, which makes organic pasta and snacks, for $820 million in 2014. And Campbell Soup acquired Bolthouse Farms, which sells smoothies, juices and carrots, in 2012.

For Campbell's, the bet was a bust. In August, the company announced that it is selling off Campbell Fresh, which includes Bolthouse, in order to refocus on its core brands like Pepperidge Farms and Cape Cod chips.

Hershey's said the Pirates snacks will help it break into the more than $2.5 billion cheese puffs category. The company noted that Pirate's Booty is the fastest-growing brand in the category, with 8% growth year over year.

For B&G, capitalizing on the health food trend has already paid off.

"We acquired Pirate Brands in 2013 for approximately $195 million," B&G CEO Robert C. Cantwell said, and "have more than doubled the value of the business in five short years, creating tremendous value for our shareholders."