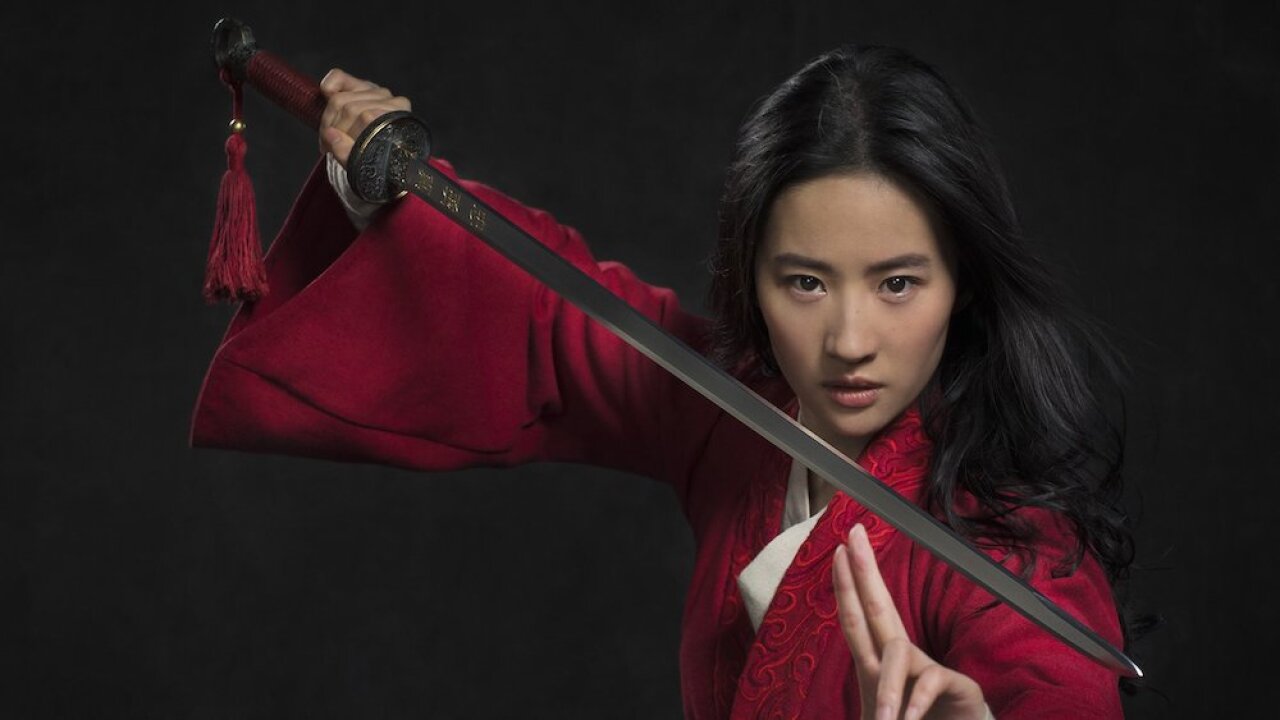 Even Mulan is getting political.

"I support the Hong Kong police. You can all attack me now. What a shame for Hong Kong," she posted on Weibo, a Twitter-like Chinese social media platform.

Immediately, people began posting #BoycottMulan on Twitter -- which is banned in China. Hours later, the hashtag was trending in Hong Kong and the United States with 37,700 tweets posted at time of writing. Twitter users accused the actress of supporting police brutality, and called out the fact that she's an American citizen.

"Liu is a naturalized American citizen. It must be nice. Meanwhile she pisses on people fighting for democracy," one person tweeted.

On the flip side, she also received plenty of praise on Weibo, the dominant platform in China. Nearly all the comments on her post echoed support for the Hong Kong police and Beijing.

The protests, which began in June as largely peaceful mass demonstrations against a now-suspended extradition bill, have morphed into something much darker and more violent, with frequent clashes between protesters and police.

Liu isn't the only Chinese celebrity who's weighed in -- Jackie Chan, martial arts film icon and native Hong Konger, called for peace on Thursday in an interview with China's broadcaster CCTV. He, too, was blasted on Twitter for the nationalist tone of his message -- at one point, he says in Mandarin, "I feel the pride of being a Chinese everywhere. The five-starred red flag is respected everywhere."

Other public figures, actors and singers like Tony Leung Ka-fai and Daniel Chan have spoken out against protester violence and vandalism. Pop star Denise Ho came out in strong support of the protesters -- she even gave a speech about the protests at a United Nations meeting last month.

Celebrities outside of Hong Kong and China have also chimed in. Kim Eui Sung, a South Korean actor who starred in the cult 2016 zombie apocalypse film "Train to Busan," expressed support for the protesters on Instagram, writing, "We are watching you, praying for you. #freehongkong." After being bombarded with critical and pro-Beijing comments, he posted another photo -- the infamous Tank Man shot from the Tiananmen Square massacre.

Sports drinks brand Pocari Sweat was also cheered by protesters and boycotted by the opposition after the company pulled ads from a local broadcaster perceived as pro-Beijing. Even bubble tea has been caught in the mix, with a Taiwanese chain urging solidarity with protesters.

And with the unrest showing no end in sight, both sides are settling in for the long haul.