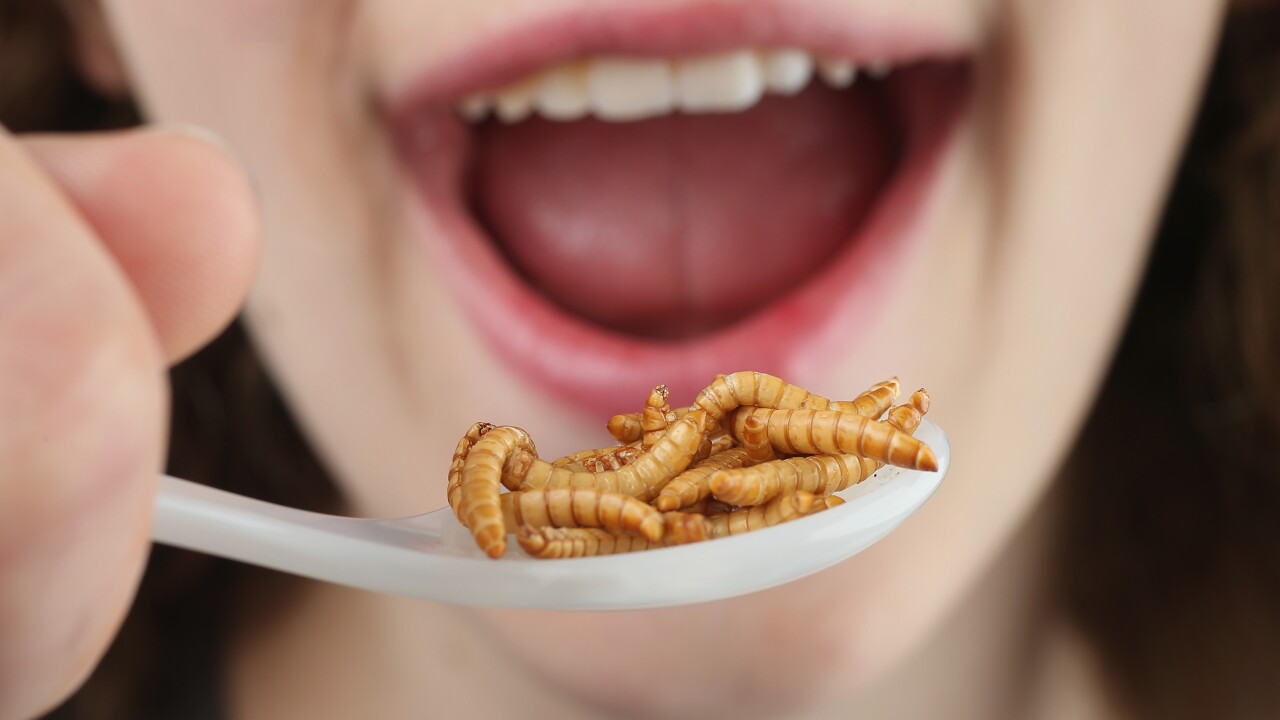 Politics has been called distasteful, disgraceful. But one word might tell us more: disgusting. There's a whole burgeoning field called "disgustology."

Scientists are curious about the degree — the intensity — of our revulsion when we see something gross — think vomit, oozing sores — and how our reaction relates to political orientation. Researchers already have found a link between brain structure and politics .

The bigger your brain's amygdala, the more likely you are to be conservative. The amygdala controls how we react to disgusting images, bad smells — basically things that are out of place or challenge the norm.

Welcome to the rancid yet riveting world of disgustologists. Using instantaneous brain scans , they've shown there is a strong correlation between neural responses to repulsive images and political ideology.

We have six categories of disgust , according to research published in a "Royal Society" journal: poor hygiene (body odor is an example); animals and pests (cockroaches and rats fall into this category); sexual behavior (prostitution); irregular or strange appearances (for some, this might include amputated body parts); lesions or visible signs of infection; and rotting or decaying food.

Here's how these categories connect to politics: Research subjects filled out questionnaires to determine whether they were liberal or conservative, and then were shown a series of images — things like mutilated bodies. MRI scans revealed that the brains of liberals and conservatives reacted very differently.

Conservatives had a much more intense brain reaction, liberals more subdued. It was so stark that just by looking at brain scans, researchers could predict with more than 95 percent accuracy whether someone was liberal or conservative.

The theory is that disgust evolved to help keep us away from contaminants that might make us sick or lead to harm.

When threats are detected, we pull back. It's our "behavioral immune system." The intensity of our reaction marks the difference in right vs. left.

Some studies show that people with the highest degree of disgust sensitivity would prefer to keep their distance from all strangers — which could include unfamiliar people like immigrants.

And one more disgusting thing to chew on: even the taste receptors on tongues are different leading to different level of disgust. The Atlantic explained people who lean conservative were found to have more taste receptors, detecting sour and bitter flavors. Sometimes liberals didn't perceive the difference at all.

Political tastes are complicated, clearly. As scientists find more connections between politics and disgust, an important question remains: How much of our reaction is hard-wired, and how much is learned?