How to discuss family finances in a crisis 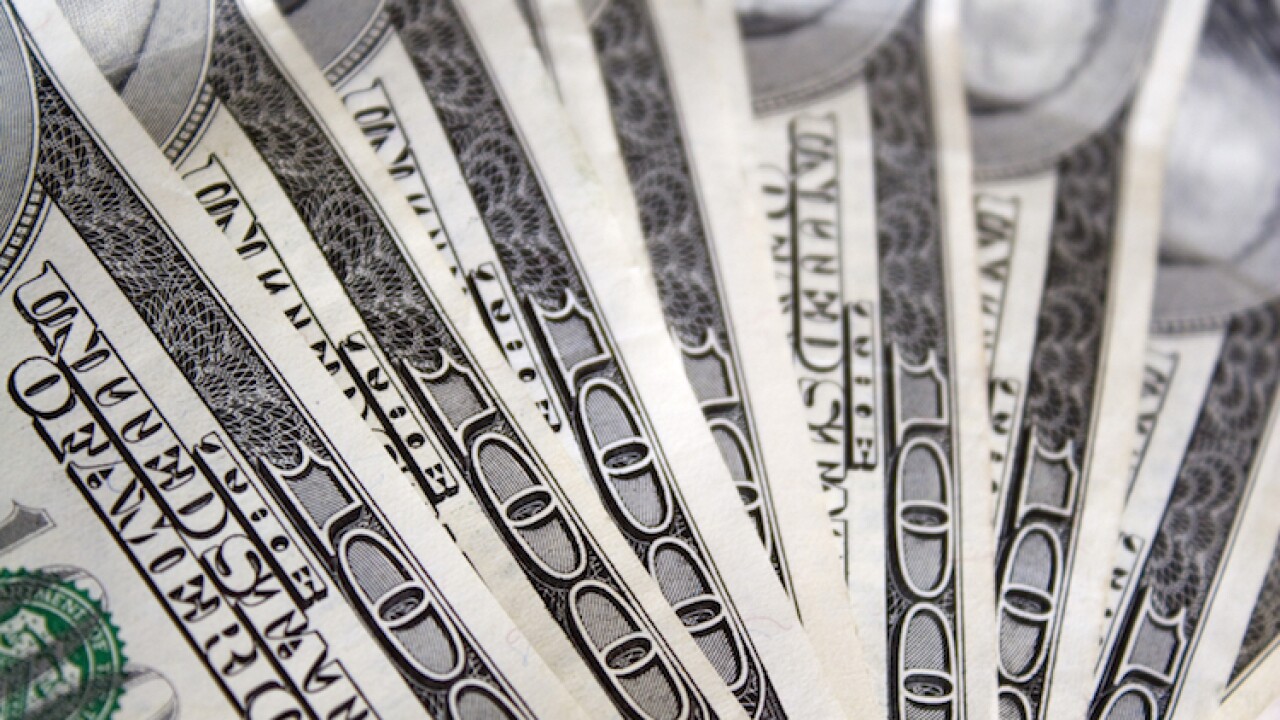 unknown
Employees in 20 states are about to see a pay increase as minimum wage rates are set to increase by Friday, Jan. 1, 2021.

With 10.7 million Americans out of work as of November 2020 (and 3.9 million of those workers unemployed for 27 weeks or more), many have been forced into having tough money conversations as a result of the pandemic.

Whenever your life changes significantly, it’s a good time to check back in on your financial plan, because things like marriage, divorce, a new baby or a career change can profoundly affect your household’s situation and cause you to rethink who is responsible for what.

Whether you share expenses with a roommate, a partner, adult children or parents, now is an especially good time to talk about money. Here are some ways to ease into these difficult conversations.

Few had the 2020 they thought they’d have, and no one knows when normalcy will return. Mark Reyes — a Los Angeles-based certified financial planner who works for Albert, a financial wellness mobile app — experienced a major disappointment of his own: Earlier this year, he and his wife canceled their wedding after more than two years of planning, opting to elope in his aunt’s backyard instead.

Though they feel they did the right thing, “we kind of grieved our wedding,” Reyes says. “We planned so much and worked so hard for one special day.”

He notes that it’s OK, even necessary, to process those emotions; burying them can make it difficult to meet financial goals because you’ll continue to fear the unexpected.

“My wife and I were just real with how we were feeling,” Reyes says.

He’s seeing plenty of emotional turmoil from clients, too, he says. His company works with people who have been laid off, and those who’ve lost their jobs may feel like they’ve also lost part of their identity and what they thought their role was in their household.

“Just because there’s a lack of income, or you’re not earning income, doesn’t mean you don’t have value as a person,” Reyes says.

Reyes says his company helps such clients with actionable steps, such as identifying and cutting back on nonessential spending, and considering side gigs as a way to get to the next month.

But giving yourself the space to feel sad and angry can also help. Let the process of voicing your worries get you back on the path to setting financial goals and dreaming again.

“Bring it back to what’s realistic and important to you in these trying times,” Reyes says.

It’s an age-old recipe for resentment: One spouse loses their job, yet the working spouse still carries the larger burden of household chores. Or both spouses work from home while supervising kids in remote school, but one of them feels like they get interrupted more often and can’t focus on their job. (And let’s be real about whose work gets interrupted more in many opposite-sex couples: It’s the mom.)

Chores don’t just include cooking and cleaning. Money management takes time, too, and all adults in a household need to be involved. According to UBS Financial Services’ Own Your Worth 2020 report, 49% of women defer to their spouses when it comes to financial decisions.

The report also found that because of the pandemic, more than half of women take care of responsibilities like child care, cooking and cleaning, while nearly three-quarters of men handle the finances.

Depending on your household’s situation right now, the division of labor may no longer make sense, and that means it’s time for a talk. Of course, these conversations can get heated.

Nathaniel Ivers, an associate professor in the department of counseling at Wake Forest University, believes that interpersonal conflicts stem from your desire to be understood by the other person, while at the same time, you don’t understand where the other person is coming from. He recommends using “I statements” when discussing hot-button issues.

“If you say, ‘I’m feeling overwhelmed with the extra responsibilities I have now,’ that will sometimes trigger compassion,” Ivers says. “But if it comes with finger-pointing, the last thing you get is compassion and empathy.”

If a friend or family member needs money and you’re in a position to help, you can do them a world of good at a difficult time. But this can be tough if lending or gifting money means you’ll struggle to pay for your own expenses.

“It’s so challenging. You want to help — you are helping — but you only thought it would be a one-time or two-time thing and now it’s been six months,” Reyes says. “That’s a very difficult position to be in.”

Rather than providing open-ended help when you can’t afford to do so, offer to pay for specific things, like a month of rent or three months of electric bills. Your loved one gets some relief, while you cover a predictable expense you can budget for over a set period.

“You have to be firm yet kind,” Ivers says. “What I would say is, ‘I can help you with this particular thing for this amount of time.’ That’s where the boundary piece is.”